You are at:Home»Latest»“Hopefully for everyone’s sake it can be resolved,” Rodgers on McGinn transfer saga

BRENDAN RODGERS admitted that there is a need to strengthen his squad for the challenges that lay ahead in his third season as Celtic manager.

The two recent moves for John McGinn and Liverpool youngster Harry Wilson have yet to result in a signing – with Wilson now set to join Frank Lampard at Derby County on loan. That’s the first time this player has been mentioned on The Celtic Star incidentally. 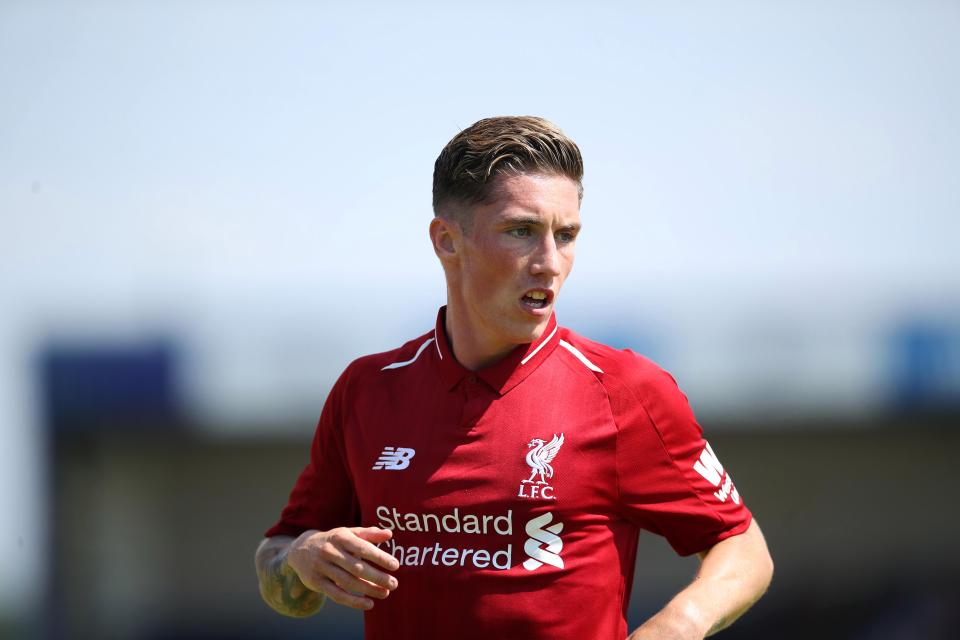 The top priority though remains McGinn and with the Easter Road side having rejected two bids for the player, all the Celtic boss and indeed Hibs manager Neil Lennon can do is sit and await developments.

“Between Neil and I, it’s out of our hands,” Brendan said yesterday when asked about news on the transfer saga of the summer.

“It’s with the clubs. Hopefully for everyone’s sake it can be resolved, but it’s above me.

“I’d always have liked to have more in by now but the most important thing was ensuring we kept the players we wanted to stay. The likes of Tom Rogic and these guys.

“Absolutely for sure we need to strengthen, and that will come. It’s only in certain specific areas, it’s not a total overhaul.