You are at:Home»Latest»“Hopefully I can change that soon,” Maeda frustrated by his Celtic goal drought

Daizen Maeda has admitted that he is desperate to score goals for Celtic and end his current scoring drought.  The Celtic forward is currently taking part in Japan’s international friendlies leading up to the World Cup. He seems to have secured his spot in the squad, and will most likely be heading to the World Cup with the side in the coming months.

However, Maeda has revealed that he is extremely frustrated with his lack of goals this season for the Hoops. The Japanese international has only managed to net one this season, which was in the League cup. So far, he has failed to put one away in a league fixture and has passed up opportunities against both Real Madrid and Shakhtar Donetsk in the group stages of the Champions League. 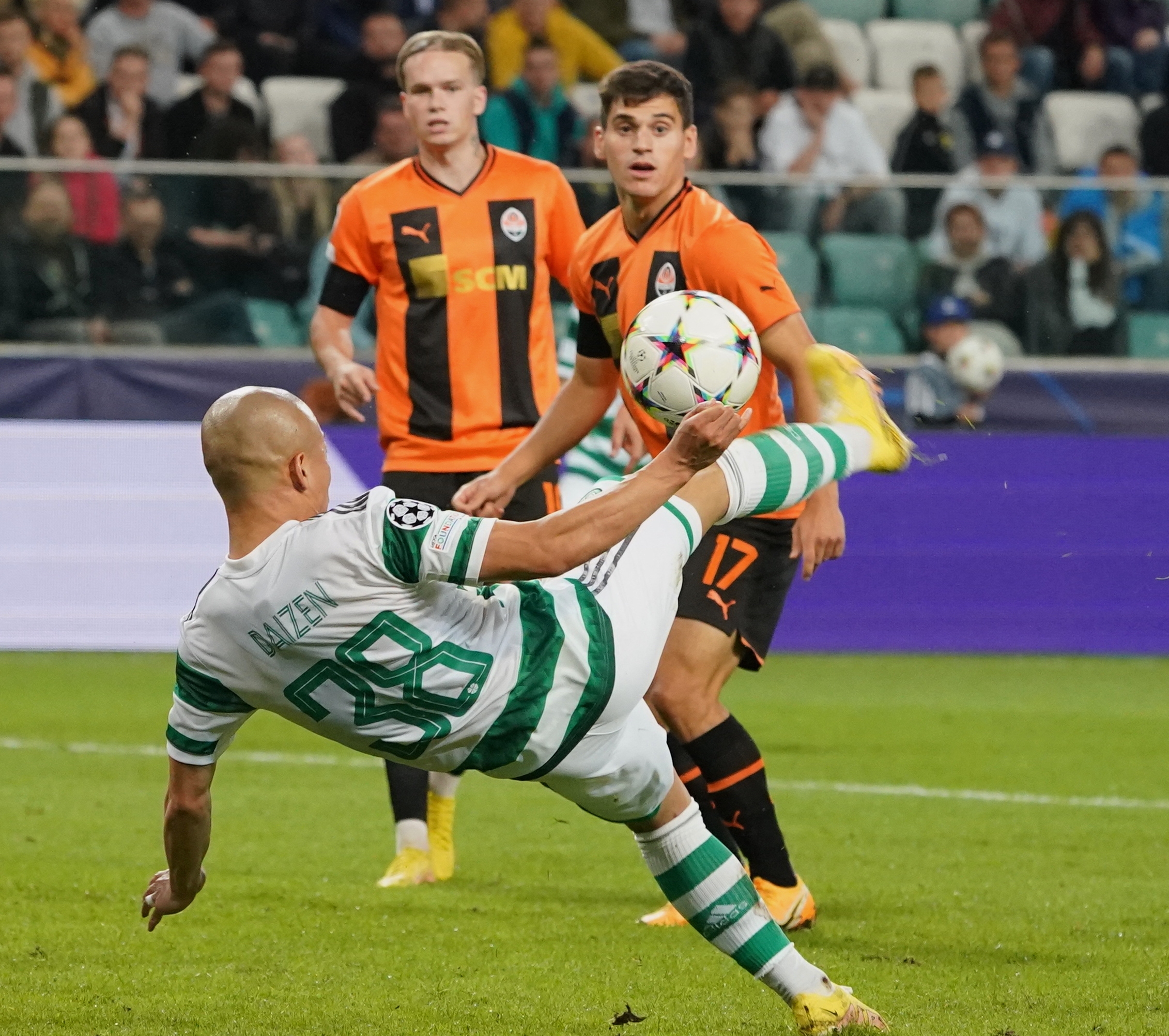 As reported by The National, Maeda explained his frustations.  “I haven’t scored a goal yet for Celtic in the league this season, but hopefully I can change that soon.”

“Celtic are a very easy team to play for. I think I work hard for the team and I like to defend from the front too. I like to be able to say I have helped my teammates at the back as well. I try my best for Celtic to be able to help at both ends of the pitch.”

“I am very much looking forward to the World Cup. We are playing some very high-ranked countries and I think my speed will come in handy there because we will break on the counter-attack against them. It will be a great tournament and we are all looking forward to it.”