You are at:Home»Latest»“Hopefully it’s the first of many,” hat-trick hero Liel Abada reacts to Celtic’s 9-0 win over Dundee United

Liel Abada pipped Kyogo to the man of the match award today although there’s a case to be made for a joint decision given both players scored hat-tricks, the first time that has happened since the 9-0 win against Aberdeen 12 years ago when Gary Hooper and Anthony Stokes both scored three apiece.

“To score a hat-trick was great I’m really happy, hopefully it’s the first of many.

“I think this is a good result for us,” Liel Abada said to Sky Sports. “The performance was good an im really happy to get the chance to help the team. Hopefully we can keep this going.

“It was a good performance from everyone but now we focus on theRangers game.” 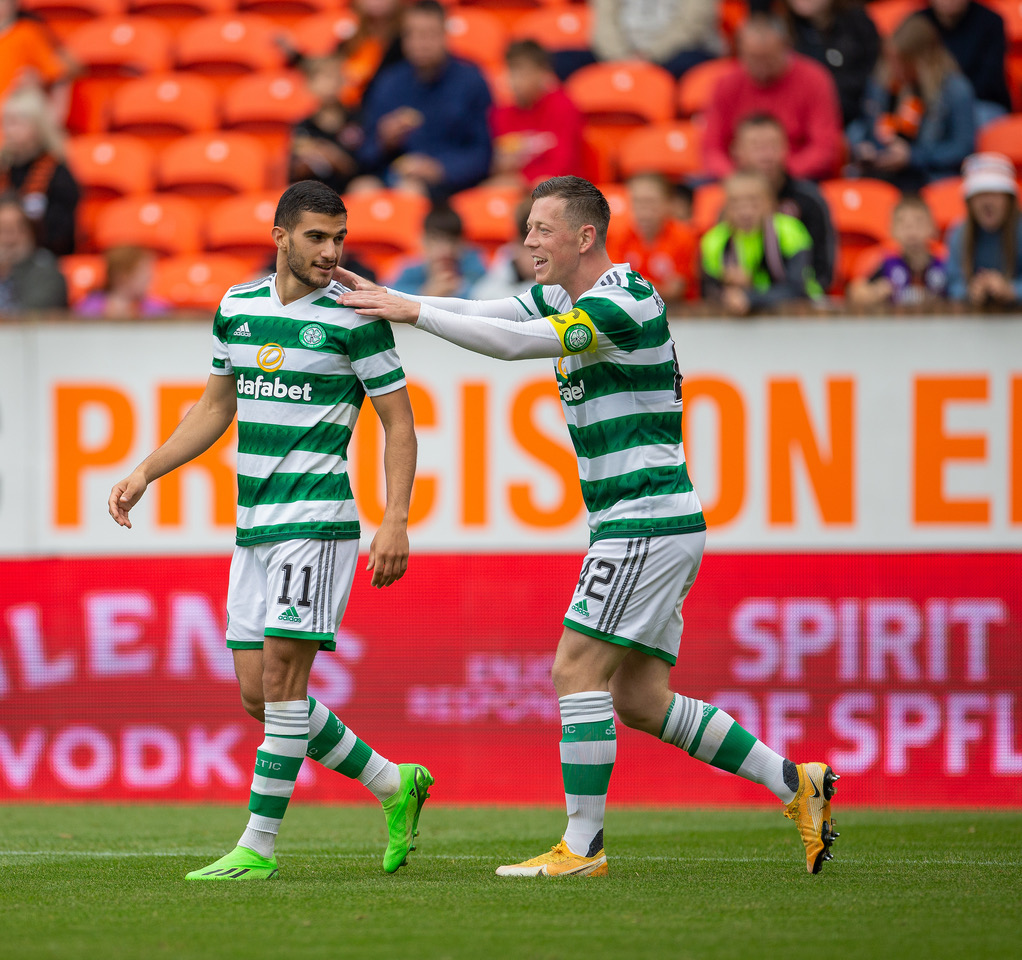 Player of the Match Liel Abada reacts to scoring a hat-trick in Celtic's 9-0 win against Dundee United 🎯 pic.twitter.com/dczc1Z29g5

Actually the focus will be on Ross County in Dingwall on Wednesday night in the League Cup before attention turns to taking on theRangers on Saturday lunchtime at Celtic Park.

For Dundee United it’s a grim picture and Jack Ross must surely be considering his own position as it has clearly not worked out for him and his team is now rock bottom of the league . Their former player Sean Dillion savaged today’s woeful performance. “It’s an embarrassment, six fouls in the full game and only one yellow card that came in the first minute,” Scottish Sun reports. “It’s not good enough. I’ve been on the end of a few heavy defeats in my time but it’s not good enough and something needs to change.” 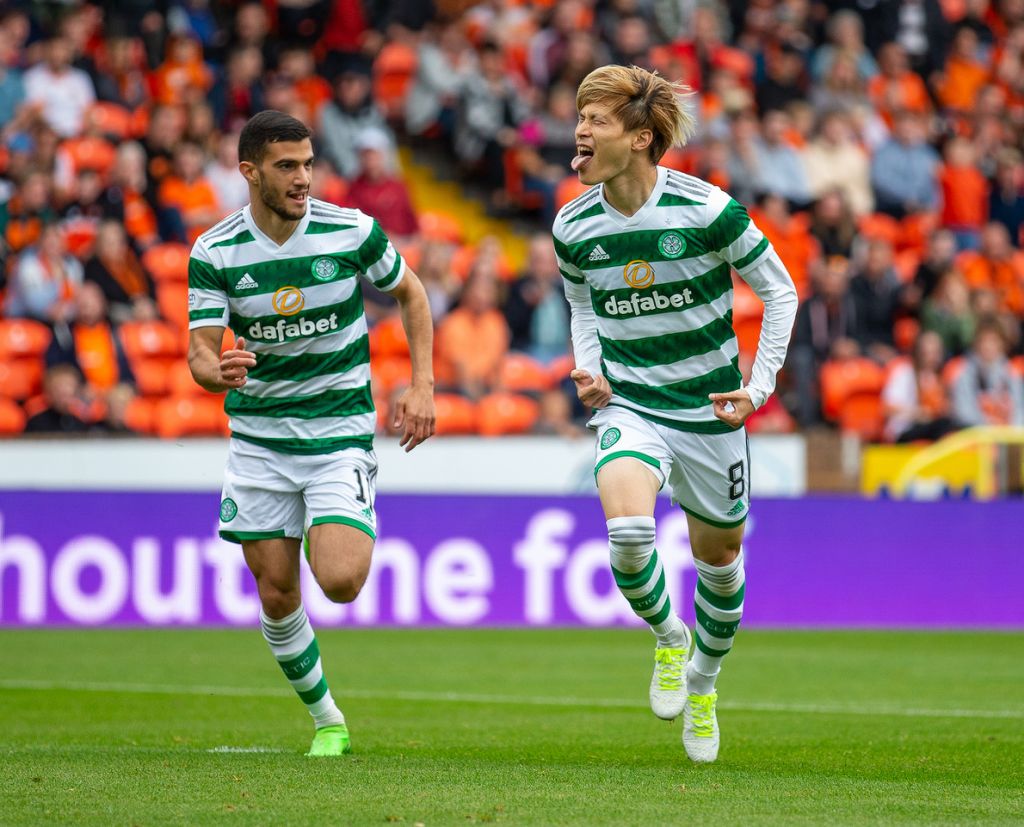 This Celtic side have been threatening to give someone an absolute skelping for some time now and unfortunately for Dundee United that happened today. Even Real Madrid will be sitting up taking note after watching today’s match and the impressive free flowing football from Ange Postecoglou’s side who are once again top of the league looking down on theRangers…

Meanwhile former Celtic Star and treble winner Ramon Vega is mightily impressed by the brand of football being played by his former club at the moment. He had this to say after today’s 9-0 victory:

“This Ange Postecoglou Manager at Celtic is for sure one of the best things the Club has done for a long while. He has totally changed the outfit and play of this team to be a very competitive and winning team, well done Ange.”

This Ange Postecoglou Manager at @CelticFC is for sure one of the best things the Club has done for a long while. He has totally changed the outfit and play of this team to be a very competitive and winning team.🍀🍀🍀well done Ange.

Piling on the agony putting on the style pic.twitter.com/WiRRf2E0bh

Are this @CelticFC side better than Brendan Rodgers team? I’d say yes.

Celtic become the first British team to win 9-0 for 21 hours.

I'm not sure there's been a better coaching hire recently in global football than ange postecoglou at celtic.

Previous ArticleVideo: Carl Starfelt makes it 9-0 to Celtic with header
Next Article Video: All the goals as Celtic turn on the style with 9-0 win