You are at:Home»Latest»Horrific Pitch Admission from Livingston Boss as Celtic Fans are On the Road Again this Sunday

There’s a certain symmetry about Sunday’s trip to Livingston. It was on Wednesday 4 March 2020 when Celtic fans was last permitted to attend an away ground to support the team and no-one that night could possibly have imagined that it would be 18 months until we would be back ‘on the road again’ supporting the Bhoys.

So much has changed in that time, league titles been won and lost, Celtic have changed managers and even went an extended period with no manager at all and the playing staff has also gone through enormous changes. 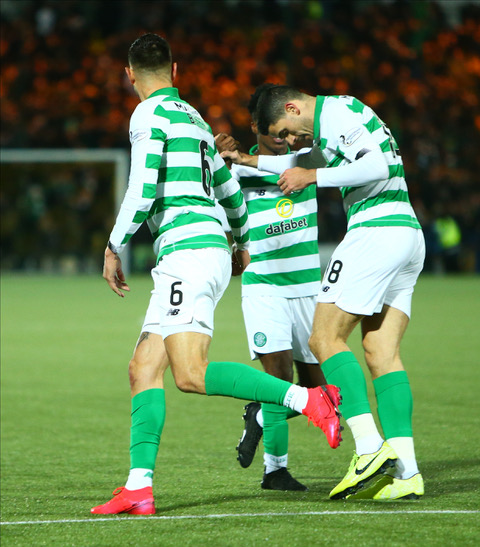 The crowd was 8640, Willie Collum had the whistle and the Celtic goals in this 2-2 draw came first and last in the game through McGregor after 16 minutes and a late stoppage time equaliser from Tom Rogic on 91 minutes to deny Livingston the three points.

The draw was celebrated like a major victory on the park and among the Celtic fans in the stadium because Hamilton had beaten theRangers at Ibrox amid ugly scenes as Steven Gerrard’s coat was in danger of hitting the deck. 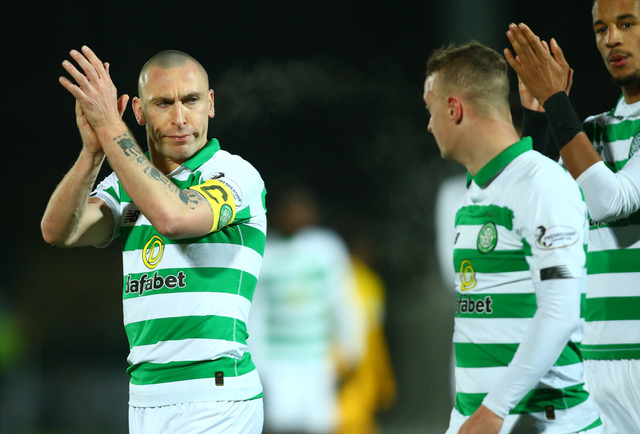 Form that team Jullien, Forrest, Taylor and McGregor are still at the club but are injured, maybe the captain has a chance of playing but not the other two. Bitton is still there too but isn’t getting a look in at the moment – and we need a defensive midfielder you know.

The rest have all left Celtic, with the exception of Tom Rogic who is probably the only one from that game who will be pulling on a Celtic shirt to face Livingston on Sunday if selected by the new manager Ange Postecoglou. 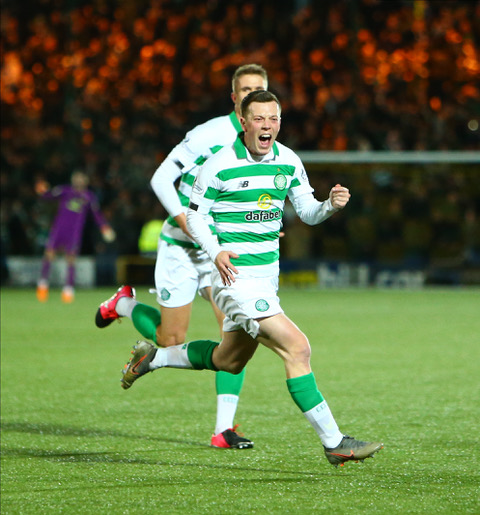 The Australian has discovered so much about what it means to manage Celtic so far in his first few months but on Sunday he’ll get to hear the away support for the first time and so will so many of his players. That noise will hopefully inspire them to a much needed (for so many reasons) away win. The Tony Macaroni, with its dreaded Poundland plastic surface, is so notorious even the home side’s boss David Martindale describes the surface as being horrific. But it’s unlikely to worry big Ange too much on Sunday. 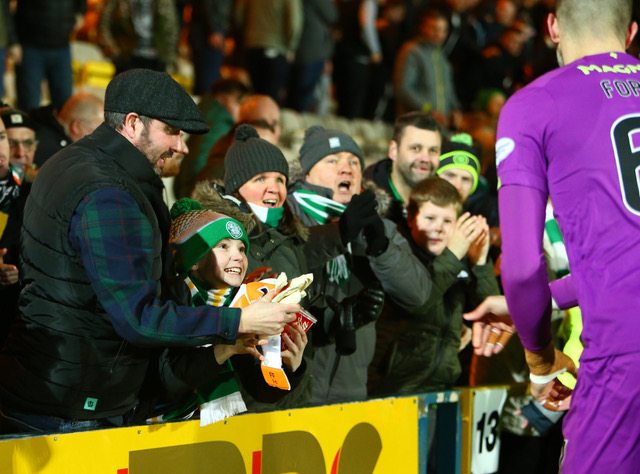 “They are going through a transitional period, albeit they are a very, very good football team,” Martindale said today at his Media Conference, as reported by Planet Radio. “But there’s probably a lot of football players, and the manager, coming into the unknown a little bit.

“Hopefully everybody has told them how horrific the park is and they are looking forward to it. Within these four walls, we are expecting to go and try and pick points up on Sunday,” the Livingston boss added.

“I have got to try and use every advantage I have got. The park is obviously horrific, which helps us.

“But, listen, they have played a hard European game and from my point of view, the game went very well in our favour because it was a really, really difficult game for Celtic, albeit they were very, very good in moments of the game. 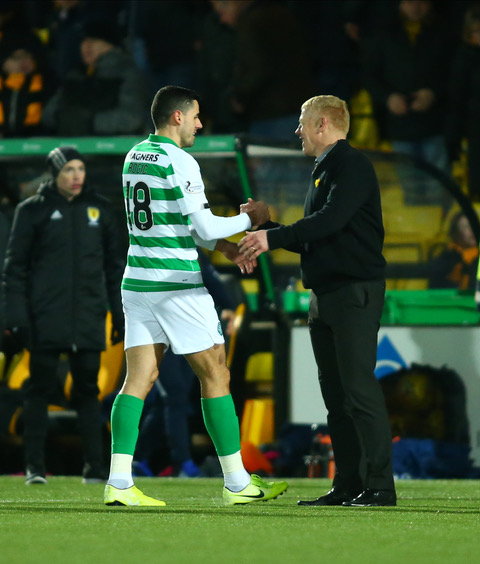 “But the way the game went, you could see they were putting a lot into the game, there was a lot of energy, and the temperature obviously. I don’t know when they travelled back but all these factors and variables can only help us on Sunday and we have got to try and use that to our advantage.

“We were talking about that in the office the other day. Historically, and I’m not just looking at Celtic, when teams have played away in Europe there is always a wee bit of a lull when they come back to their domestic leagues. So I think we have got to utilise that as best we can.”

It’s been a long time since Celtic won in West Lothian and Martindale has no intention of allowing Postecoglou to do what Brendan Rodgers and Neil Lennon couldn’t. “You’ve had Brendan Rodgers, Neil Lennon has been here,” the Livi boss said. “It’s a nice stat to have. But let’s be honest, the calibre of player that Celtic can afford to put on the field, I don’t think they enjoy playing on a plastic surface. Let’s be honest. So I have got to use that to my advantage.”

Personally I can’t wait for this game to come around, it’s easily the most important match this week for Celtic – an absolute must win match – and we’ll be there roaring on the Bhoys. COYBIG…