You are at:Home»Latest»How Celtic Fans From The Calton Invented Football Away Days

The first example of the Celtic support organising themselves was with the creation of Brake Clubs. Brake Clubs were mostly restricted to Glasgow and initially consisted of up to 25 supporters travelling by horse drawn carriage. They would carry a distinct banner, which depicted the club name and a painting of a Celtic player from the period. The first of its kind was formed in 1889 in St Mary’s parish of the Calton. The original Brake Club’s banner proudly bore the name and image of Tom Maley, with the title ‘St Mary’s League’ at the top. The reference to the ‘League’ is due to the organisation from which birth was given to the club – the established branch of the League of the Cross.

The League was actually a temperance society, committed to alcohol abstinence, set up by the Catholic Church. Every parish in Glasgow had a branch of its own. As with St Mary’s, the vast majority of Brake Clubs were also formed in this way. Though, it is quite an oxymoron that within a matter of months, there are references to ‘Celtic carriages’ being accredited as ‘mobile drinking parlours!’

Despite their disobedient charisma, an entire federation of Brake Clubs could soon be boasted. They changed the whole face of football support. In that era, early football fans only tended to attend home matches. However, the wider reach, tendered by horse powered transport, meant that Celtic fans began to pitch up at away fixtures within Glasgow and neighbouring areas. A host of fellowships in the Scottish game followed suit, and the country started to develop a number of active away followings, before away support became a worldwide phenomenon.

As the Brakes became better organised, distant travel became possible and a proper structure was incumbent to have in place. Membership worked in such a way that subscribers would pay a weekly fee, sometimes as high as five shillings. By necessity, payees were viewed as an appendage to the overall continuation of Brake Clubs. Therefore, value for money was not always at the forefront in leadership psyche. Payment of a stipulated fee entitled a member to travel anywhere. Of course, meaning that home games were much less value for money than distant away trips.

Traditionally, the clubs would congregate in Celtic strongholds. They would then travel together in a large convoy. It must have been quite something to hear the unmistakable pounding of horse shoes on the cobbled streets and see the array of banners – always positioned behind the driver so that they were on display. However, as greater numbers could be accommodated, the tradition of collective club travel fell by the wayside. Only an annual jamboree of the ‘United Celtic Brake Clubs’ remained.

Members carried a sense of identity dear. Many were working class, Catholic, Irishmen. Inevitably, the social context that such an aggregation of men found themselves in made them somewhat politically charged. Trade Unionist and Irish Nationalist banners were the norm when on their travels and reported favourites from the songbook were patriotic ballads. ‘Wearing of the Green’, ‘Hail Glorious Saint Patrick’ and ‘God Save Ireland’ were the three widely revered songs that carriage occupants sang. It is also fascinating that after a clash, in which a vehicle was blemished, the perpetrating Rangers Brake Club sent £4 for the damage and said that they would stop singing ‘Boyne Water’ if their counterparts promised to refrain from singing ‘Hail Glorious Saint Patrick’.

Given the Catholic roots of the Brakes, faith played a considerable part in their activity. Some, in 1897, called upon Celtic to field an exclusively Catholic team. Most fans were, nonetheless, pleased that this notion was not taken seriously by the football club. The Catholic and Celtic ethos of charity was a key motivation for the movement’s fundraising efforts. They did a lot of work to raise money on their travels, serving the communities that they represented, beyond reproach.

Yet, for all the culture and commitment, the 1920s saw Brake Clubs enter a fatal decline. The advent of motorised transport and the enhancement of railway lines caused a large loss of membership. People began to travel independently, and masses of Celtic supporters enjoyed a match like experience on trains and buses. Ironically, drunken trouble did little to further the movement’s cause as well. Newspaper articles around the time also allude to complaints of rowdiness, when clubs traveled through the night. There was, in fact, strong condemnation from the League of the Cross over the behaviour of some Celtic Brake Clubs, particularly when they collided with fans of Rangers in Edinburgh. On said occasion, Celtic visited Easter Road, whilst Rangers visited Tynecastle. The inevitable happened when the two sets of supporters crossed paths. A man (it is undisclosed which team he supported) was thrown from his carriage and struck his head on the neck of one of the horses. The scene was bloody. The clash cemented the erosion of a wonderful tradition, though in reality, the motorised vehicle had signalled the end of the road for horse drawn carriage anyway. 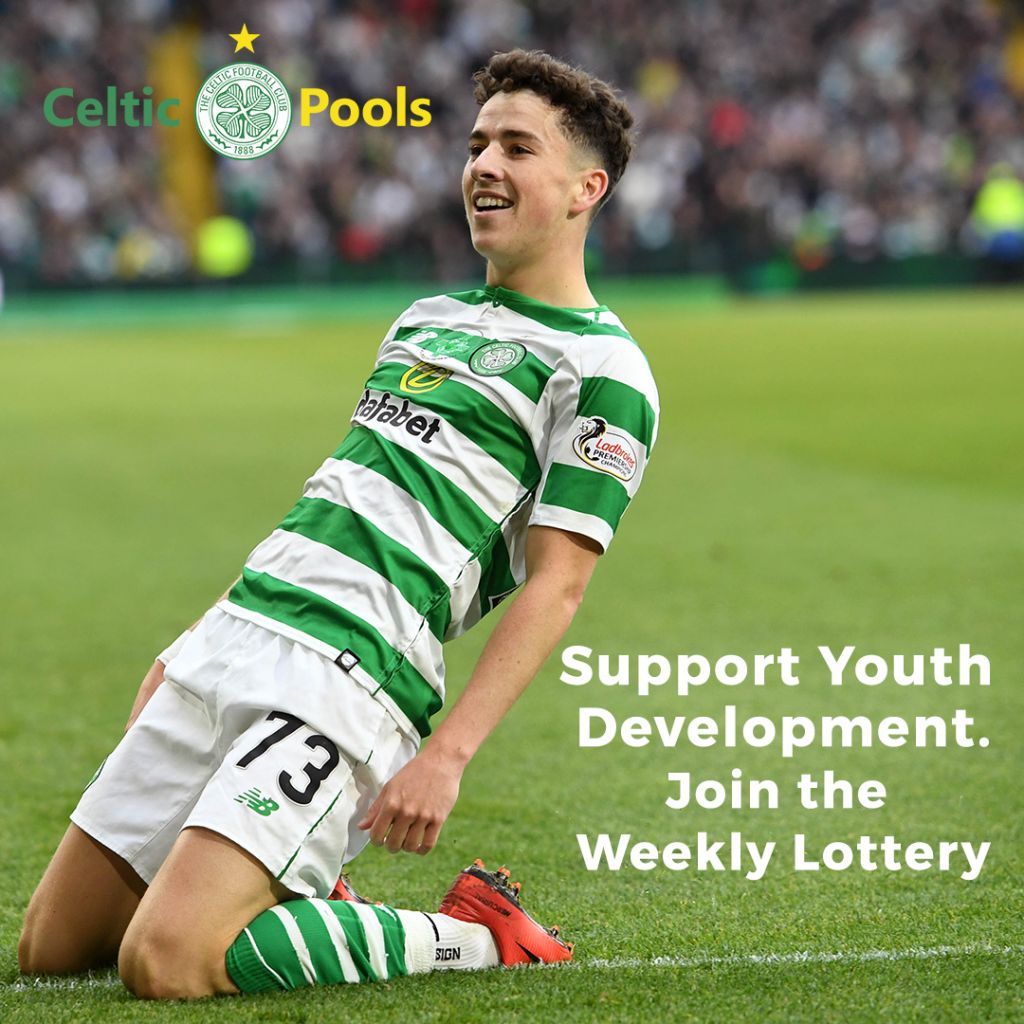