You are at:Home»Latest»‘ I am not yet beginning to experience the heebie-jeebies,’ David Potter

A slightly disappointing day at the office yesterday, it would have to be said, but some lovely weather and a reasonable game of football at Easter Road.

Some slight progress made towards the League title, but still a long way to go, and a reminder, if one were required, that there is no place for complacency.

Teams will do their best to make life difficult for Celtic, and Hearts’ woeful performance against Rangers did not do us any favours either. But then again, you cannot expect favours. You have to win your own games. 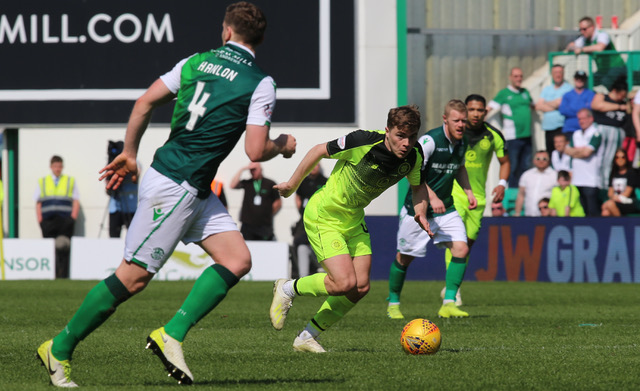 I am not yet beginning to experience the heebie-jeebies about this season imploding, but if we do not win against Kilmarnock on Saturday, I will begin to do so. Nothing can be taken for granted, and the players must be aware of this.

But first, credit to Hibs for their part in what was a good 90 minutes’ entertainment. They have some good players, and they fought for each other. I feel they may be a force next season…providing they don’t fall victim to the Hibs disease of selling players when they don’t need to. Credit too to Mr Walsh who had a good game and is emerging as one of Scotland’s better referees.

But what about Celtic?

Certainly Mr Lennon is right when he points the finger at a poor start. 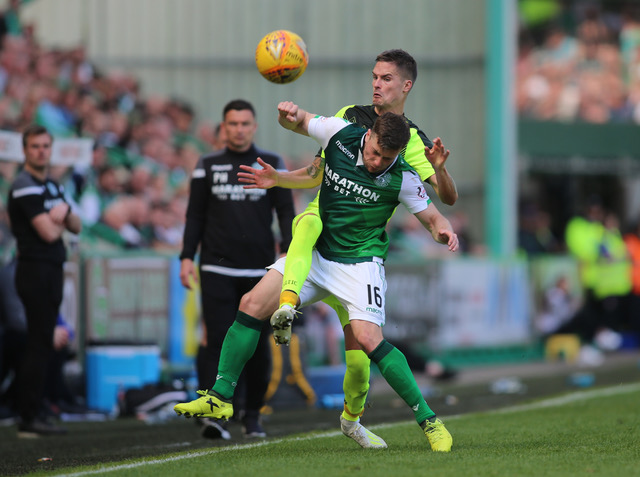 After that, we gradually came more and more into the game, and finished well on top with enough pressure at the end to deserve a victory. But Ofir Marciano was in superb form form for Hibs, Odsonne Edouard lacked incisiveness and our shooting was not of the best.

On another day, we might have sneaked a goal at the end, but it was not to be.

I was seldom worried about losing a goal. There was one hairy moment near the end, but apart from that, Ajer and Simunovic were superb. Brown, McGregor and Forrest were all good enough in the centre of the field, but Olivier Ntcham caused a few concerns with some loose passing.

Jonny Hayes tried hard, and it may be that he should be deployed as a left back, for one fears that this may be the last that we will see of Kieran Tierney this season. He and Ryan Christie will be badly missed, for they are so creative, and imaginative creativity was badly lacking at Easter Road yesterday. 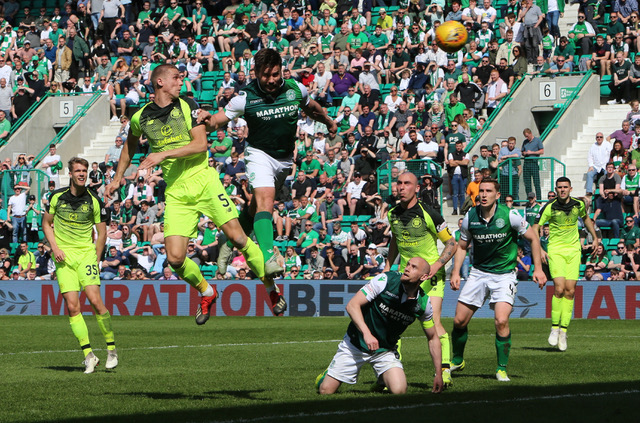 Easter Road looked lovely in the Easter sunshine, exiting from the top tier is a little dangerous, and is there anything that can be done about the bottleneck at that bridge? Is there really a need to block off the road?

So a day of frustration, but let’s move on. One does pick up the odd hint now and again that things are not all that they should be in the dressing room. It is Neil’s job, of course to sort this out, but the players also have their part to play.

A win over Kilmarnock on Saturday does not in itself guarantee the League, but it would make it difficult to imagine us being caught after that. We must score goals. We have now had three 0-0 draws recently. That seems to me to imply a good defence, but a midfield and forward line somewhat lacking in punch. We must all work on that, and a win on Saturday becomes paramount. 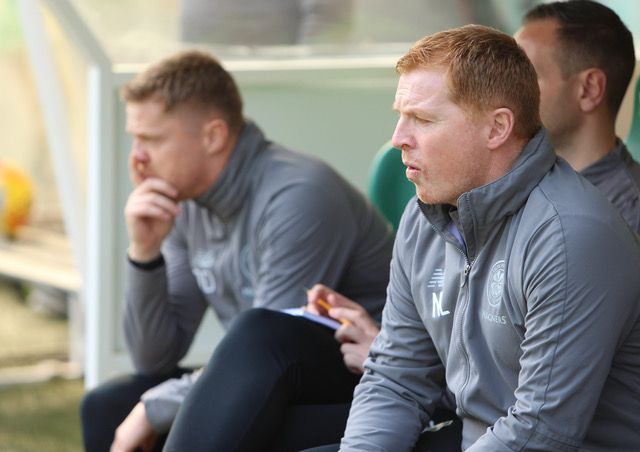 Over to you, Mr Lennon! Don’t throw it all away!

Previous ArticleSandman’s Definitive Ratings – Celtic at Easter Road, Easter Sunday
Next Article ‘We go into every game like a final,’ Undefeated Boxer Bain