You are at:Home»Latest»“I don’t think Shane Duffy is the reason why things aren’t going the way they wanted up there,” Seamus Coleman

Ireland full-back Seamus Coleman has defended Shane Duffy amid the severe criticism his international teammate has had to endure during an unhappy season-long loan at Celtic from Brighton. And speaking ahead of Ireland’s opening World Cup qualifier in Serbia this evening, The Everton star outlined his thoughts on why thing have not worked out for Duffy at Celtic.

“Shane Duffy is a warrior, Shane Duffy is a leader, I think all us Irish people have seen that over the years with his performances,” Coleman said. “Listen, he’s not had the easiest time over in Scotland. I’ve watched the games that he’s played and I don’t think Shane Duffy is the reason why things aren’t going the way they wanted up there, there’s a lot of other reasons, I’m sure, for it. 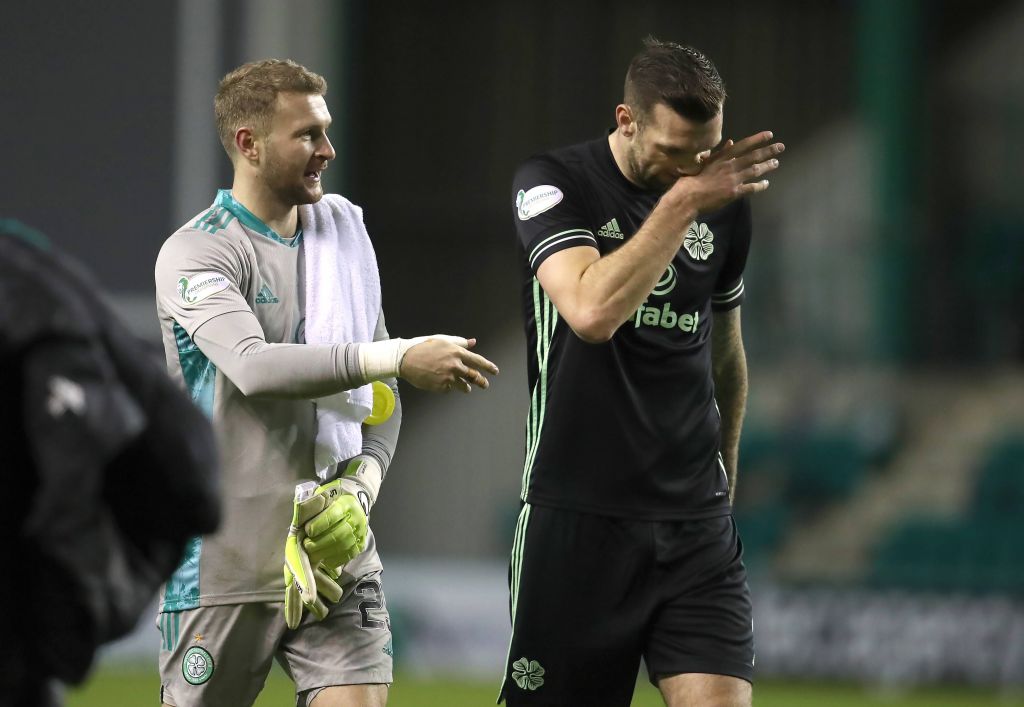 “I don’t know if he’ll mind me saying this or not, but Shane Duffy’s dad passed away last summer and not long after his dad died, he was straight back on a plane for Brighton and straight up to Celtic, and they’re the little things that I don’t think people take into account.

“For me, a lot of that has to be taken into account too, and we all need to bear that in mind because the lad would do anything for his club or his country.

“He doesn’t sulk, he’s a great character around the place, he’s a warrior and he had a tough time, and jumped on a plane to get back to work, maybe quicker than most people would, so I think Shane Duffy has done enough. 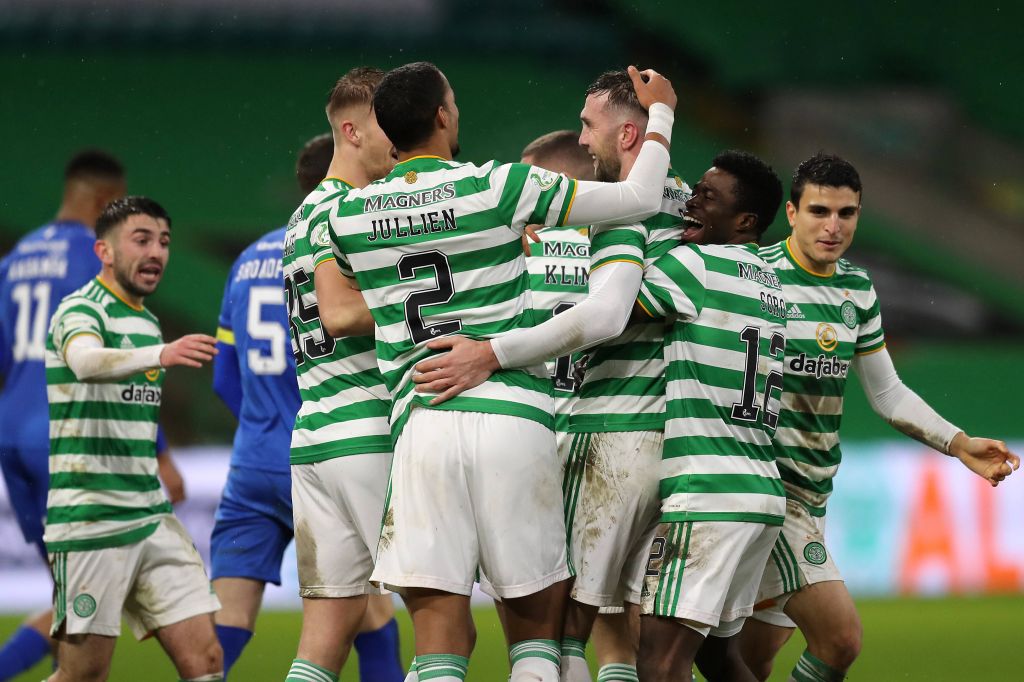 “He has enough credit in the bank for his country for us to keep supporting him.”

Duffy will relish the chance to get away from Glasgow and get the chance to play himself back into form with the International side. However with John Kennedy preferring Kris Ajer and Stephen Welsh as his centre backs at the moment and with Nir Bitton fit again, it could well be that we’ll not see much more of the Brighton player in the Hoops before he returns to his parent club at the end of the season.

It should be remembered that in his early months at Celtic Brendan Rodgers had two main targets – Scotty Sinclair and Shane Duffy – but only managed to sign one. Duffy instead left Blackburn for Brighton and continued to do well in the Premier League. How would Duffy have faired had he joined Celtic in 2016? Better, much better you’d suspect. Or some may say “he couldn’t have done much worse”. That though would have been unfair. There are PLENTY of factors that resulted in Celtic’s dismal season and Shane Duffy’s performances is one one of them. 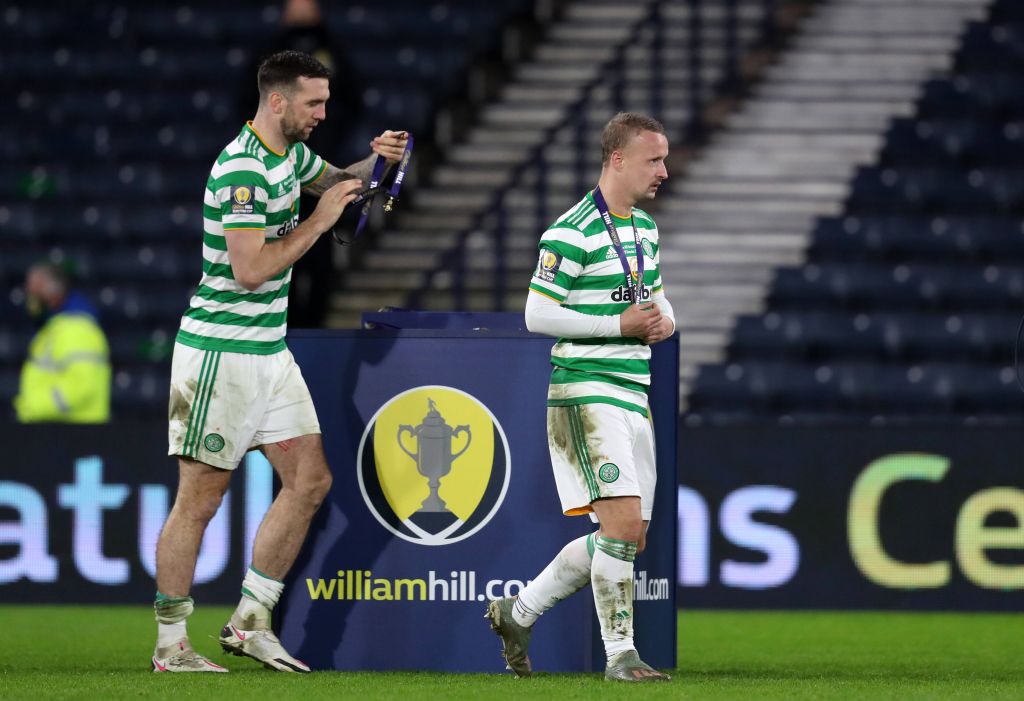 And the mitigating circumstances points Seamus Coleman makes in this Ireland media conference should be taken into consideration. Ultimately it didn’t work out for Shane Duffy at Celtic but we all will want to wish him all the best for the rest of his career.

“Shane Duffy has enough credit in the bank for this country to keep supporting him as fans, and as media.”#COYBIG #SeamusColeman #ShaneDuffy pic.twitter.com/yANPR9v2Q5