You are at:Home»Latest»“I hope to play in the opening league game for Celtic,” Kyogo Furuhashi targets Tynecastle Debut

Kyogo Furuhashi will arrive in the UK shortly to begin his short period in quarantine before heading up to Lennoxtown to meet up with Ange Postecoglou, the man behind his move to Celtic and his new teammates. And the Japanese forward spoke about his excitement at heading to Celtic, while targeting the opening league match of the Scottish Premiership for his debut. 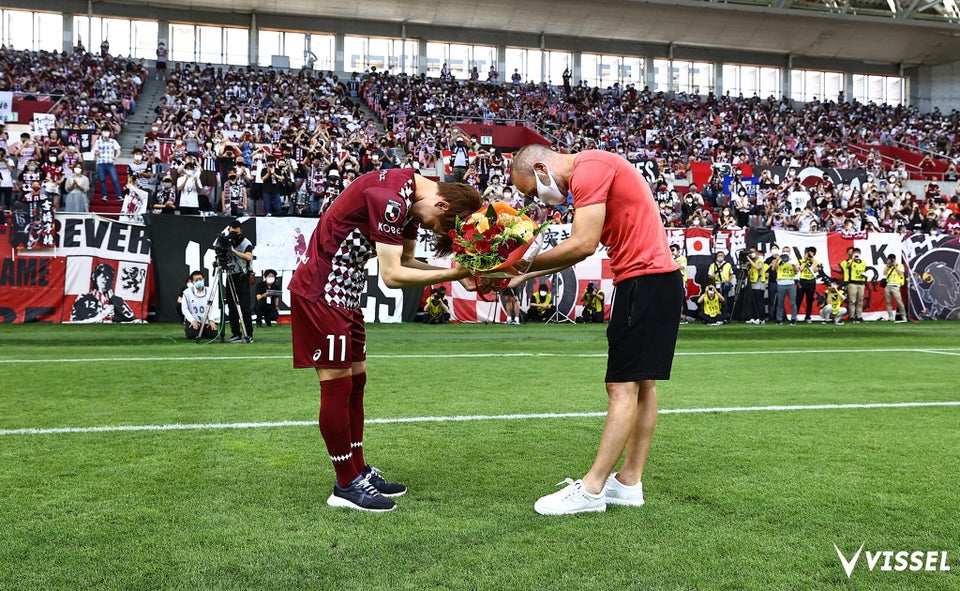 “I just want to play with my new Celtic teammates as soon as possible,” the 26 year old Japanese international star admitted, as reported by Daily Record. “I have confidence I will be a success in Europe. I believe if I play my usual game, I will thrive at Celtic.

“I hope to play in the opening league game for Celtic. It’s important for me that I establish myself at my new club.

“Since the transfer was agreed upon, it’s been a busy schedule for me. I didn’t sleep at all the night before this flight because I am too excited.

“I am going to Scotland to be a success. I want to help Celtic get good results and I want to see the team succeed. My game is all about goals and assists – it will be the same for me at Celtic as it was at Vissel Kobe. I had a great send-off from the fans at the club. Kobe became my second home.

“But now it’s all about proving myself in a different culture and country. I can’t wait to get started,” Kyogo added.

We reported on Kyogo leaving Japan this morning to begin his journey to Paradise.

Kyogo Furuhashi going through airport security this morning ahead of his journey to @CelticFC. Expectation is that he’ll quarantine in London before joining the squad, just as Ange Postecoglou did. (video: @sports_kobenp)pic.twitter.com/hJnwGesu7Z

If Kyogo Furuhashi makes his debut  on the opening day of the season for Celtic at Tynecastle, he’ll be mirroring the start Scotty Sinclair made back in August 2016 and that worked out just fine for the winger and the club. 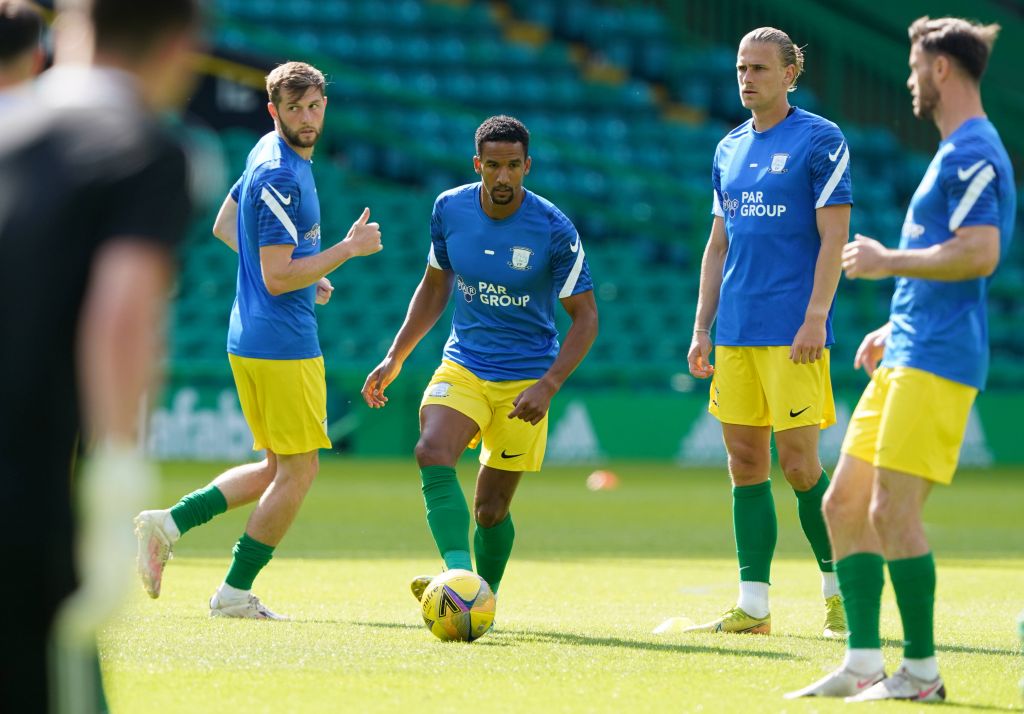 Coincidentally Scotty was back at Paradise himself at the weekend with Preston providing the opposition in the last build-up match before Celtic get down to serious business this evening in the Champions League.