You are at:Home»Latest»“I met Shunsuke Nakamura during my holidays,” star-struck Reo Hatate

Sky Sports reporter Anthony Joseph describes this image as iconic and he’s got that one bang on. Hatate will be looking forward to making his Champions League debut and if he’s looking for any pointers then Birthday Bhoy Shunsuke is the perfect man to speak to.

Nakamura become the first Japanese player to score in the Champions League and following his example in a Celtic shirt will be the target not only for Reo Hatate but also for Daizen Maeda and Kyogo.

Reo was clearly pleased to have met not only a Celtic legend buy also a legend of Japanese football. He stated: “I met Shunsuke Nakamura-san during my holidays. Thank you for all the stories you shared with me!” 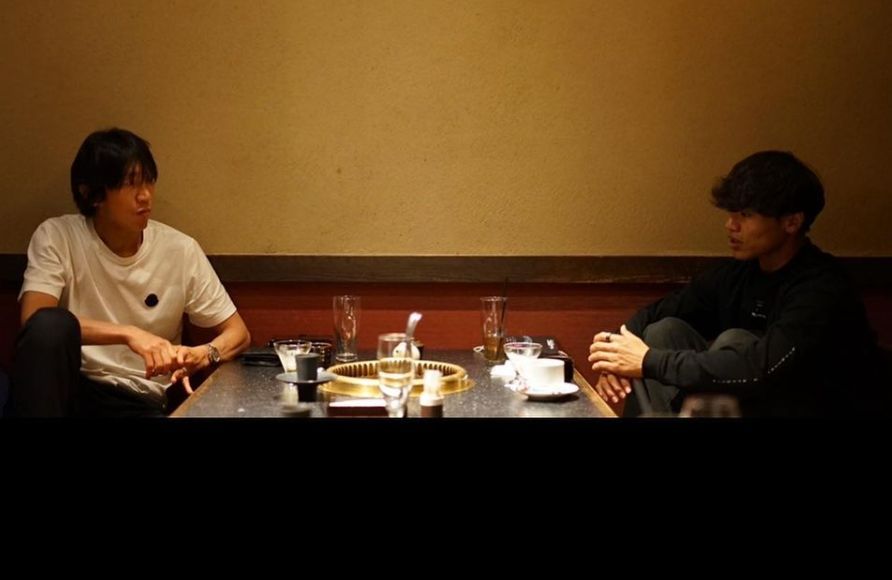 Every Nakamura goal for Celtic. pic.twitter.com/EP0qyXXNRT