You are at:Home»Latest»“I needed that goal to take a weight off my shoulders,” Celtic’s Irish Teenage Star Izzy Atkinson

Irish International winger Izzy Atkinson grabbed her first Celtic goal at the weekend in the 8-0 thrashing of Forfar Farmington up at Station Park and was delighted to have hit the back net for the club she joined from Irish side Shelbourne in January.

The 19 year old had been hampered by a niggling injury that had restricted her game-time after the season resumed last month after a Government enforced expended lockdown. Sunday was just her second start for the Hoops, she’d previously made for full debut starting against Hearts at K-Park, and Atkinson was clearly delighted at getting on the scoresheet. 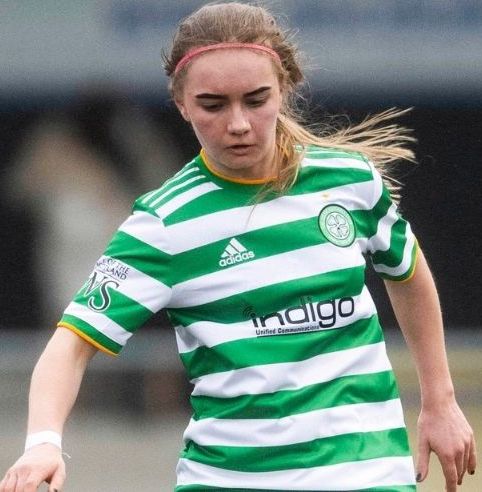 “I’m just so happy that I could start,” she told the official Celtic FC Women website, “and get myself a goal. I’m proud of the girls and just can’t wait until the next game now. When I scored, it wasn’t so much happiness as it was relief. I had a bit of a niggle so I needed that goal to take a weight off my shoulders so hopefully that’ll kick-start me now. I got a bit of a buzz after I scored and I think I got a lot better after I scored as well, so I’m so happy.”

First Celtic goal: You want me @izzyatkinson_: I want you baby pic.twitter.com/h10FftxOxY

Izzy is getting used to life in Scotland and playing for a massive club like Celtic. “I needed to start and I needed to score. All the little things add up and the niggle has been on my mind for the past few weeks, so just getting that goal has hopefully set me off.

“Hopefully I can really, really try and not have to think about it again. I’m not used to playing on astro, so that was something else new coming over, but it’s just about getting used to it and that’s hopefully sooner rather than later.”

“I don’t score too often – I’m more of an assister so for me to even get on the scoresheet I’m just happy, and seeing all the other girls score as well is great, and I’m just so glad to be on this team,” Izzy added. With the prolonged winter shutdown due to the Covid restrictions, the welcome news that the season will be played to a conclusion and not shortened or abandoned was welcome news for all the players, including the Irish teenager.

“I haven’t been here as long as some of the other girls and I’m sure they were waiting around a lot longer than me, but for me coming over it’s just good that’s all going to plan. I’m glad it’s finishing and I really have high hopes for the team and for myself. 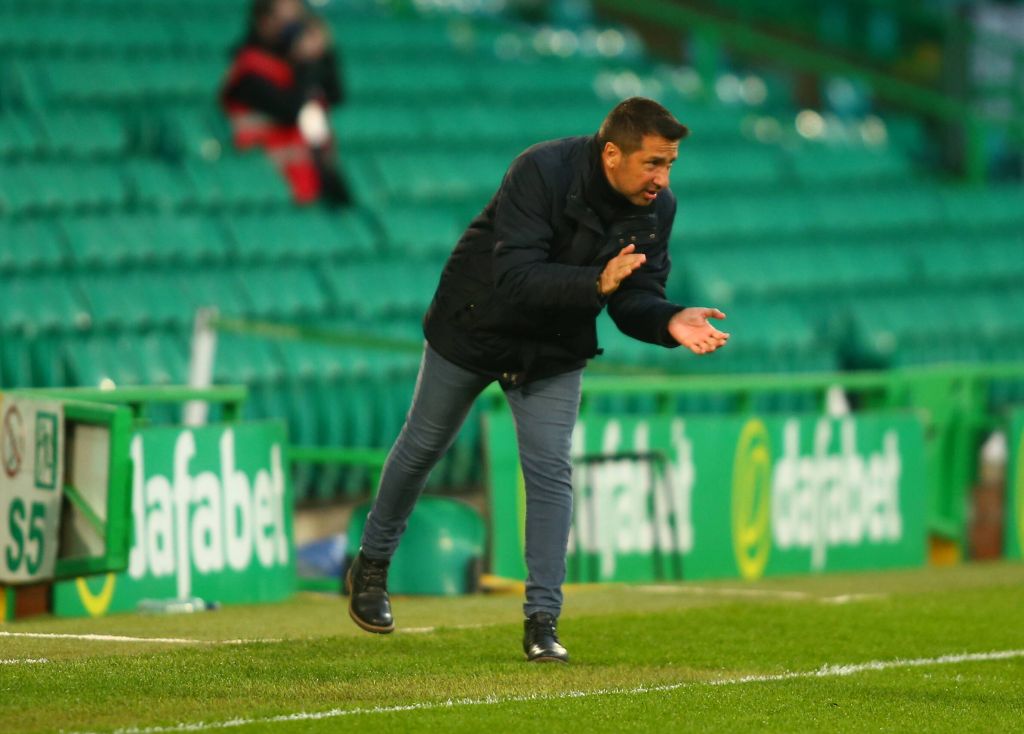 “I’m just going to focus on myself to hopefully get into the team and help the girls as best as I can. Obviously when Fran says it’s 0-0 everytime we go at them, I’d say it’s going to be the same mindset against Motherwell on Sunday and hopefully we can do the same again.

Meanwhile there’s some Celtic action on the BBC Scotland channel this weekend when Celtic take on Motherwell in the SWPL. Three points then sit back and see what happens when theRangers and Glasgow City play later in the day is the plan…

Back on the @BBCSportScot website this Sunday in a revised 12 noon kick-off 💻 https://t.co/ku0M79HPGe