Joe ‘Sacred’ Hart spoke to the Mainstream Media today after Ange Postecoglou and spoke about expectations wearing the Celtic jersey. Hart understands that this group of players, assembled by the manager over the past few months, have come into a club used to winning trophies and that is something that the former England goalkeeper reckons is huge motivating factor for the new players eager to taste that success as Celtic players themselves.

“By the sounds of things here, you can’t really afford to rest on the fact even if you’re sitting on the back of a treble or a double.

“You can’t sit on that, and that’s great. Sounds like this is the kind of place you celebrate or reflect whichever way it ends and you move on. We’ve got an expecting, great fanbase. I can already see that we work together in that respect,” Hart said. 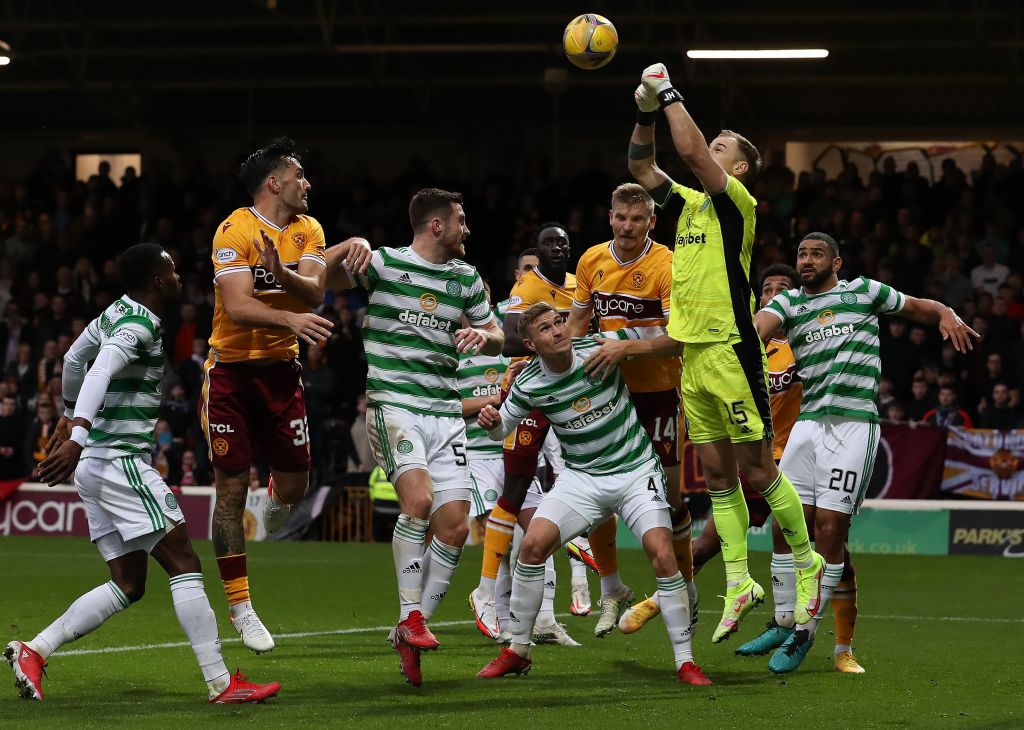 Joe Hart of Celtic punches away a cross in game between Motherwell and Celtic. (Photo by Ian MacNicol/Getty Images)

“We want to keep winning – it’s no secret that winning does bring confidence, but we’re trying to build a nice flat-line, something that we can work to, and then the performances will come from there,” Hart added.

Expectations levels are always high at Celtic but Hart is focused on giving his all, always 100% and then he’ll see where that takes him this season. Will that be enough to be regarded as a success? “That’s for other people to judge, they know what to expect from Celtic players. I can only be me, I can only give 100 per cent like I do. 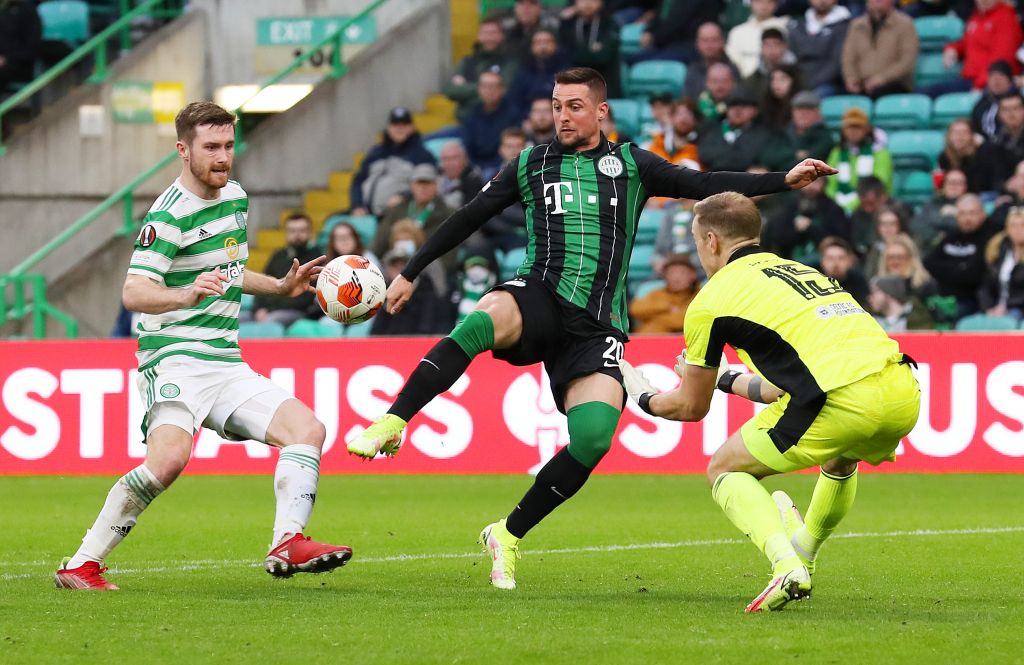 Asked about tomorrow’s opponents St Johnstone and in particular their keeper, Zander Clark, Hart said: “We’re going to have a tough game against him, he’s in a good vein of form after the domestic trophy wins last season.

“I know that to get into the Scotland team there’s some strong keepers, plenty of people vying for that number one and probably feel like they’re very close to it and he is certainly one of them.”

You can watch Joe Hart’s Mainstream Media conference below…