You are at:Home»Latest»“I skipped school for this”: fans react to early kick-off

Well, on this day and this day only, you’d be very, very wrong. 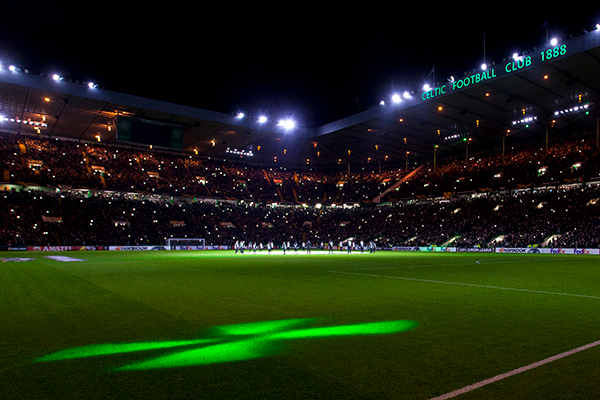 In what must be a first, the starting XI are actually playing at 3:30pm, given that the COP26 conference is happening when Celtic should have been at home in the next matchday, alongside theRangers playing at the same time.

The news has finally hit Celtic fans as they’ve had to book time off work, off college and had to skive off school in some cases.

And, following the news, some hilarious tweets followed in the aftermath of a tweet from Celtic’s official Twitter page…

Genuinely think this could be one of the drunkest Celtic park supports in a long time the morra given how early people are meeting. 😂😂 and I have to go to work after it as well 😭😭

I skipped school for this please win

However, despite the funny side of the manner, Ange praised the fans for being so committed to the cause – even on a weekday.

“We have still sold a ridiculous amount of tickets for this match, given the situation. It just shows how committed our supporters are – some will have taken time off work or family duties to support the team.” – Ange on Celtic’s unusual kick off time on Tuesday. pic.twitter.com/J3YLg9fMI1

Previous Article“Ange doesn’t know European football as well as he should” says former Hearts boss Laszlo
Next Article Team’s Up: One change in strong European side