You are at:Home»Latest»“I think the title race is still wide open, I really do,” John Hartson

John Hartson has been speaking all things Celtic again recently, going over Celtic’s recent form having been unbeaten in two months now. The big Welshman also spoke of his love for Ange Postecoglou and why he is a key reason of why this year’s SPFL title race is wide open.

Hartson, who enjoyed a trophy-laden time at the Club from 2001-2006 and becoming a stalwart of Martin O’Neill at Paradise was speaking to Go Radio (via Football Scotland). He said: “People talk about team spirit, people talk about character, you only really get that when you’re winning. You can’t have good character, you can’t have great spirit, the training ground can’t be buzzing when you’re losing games.” 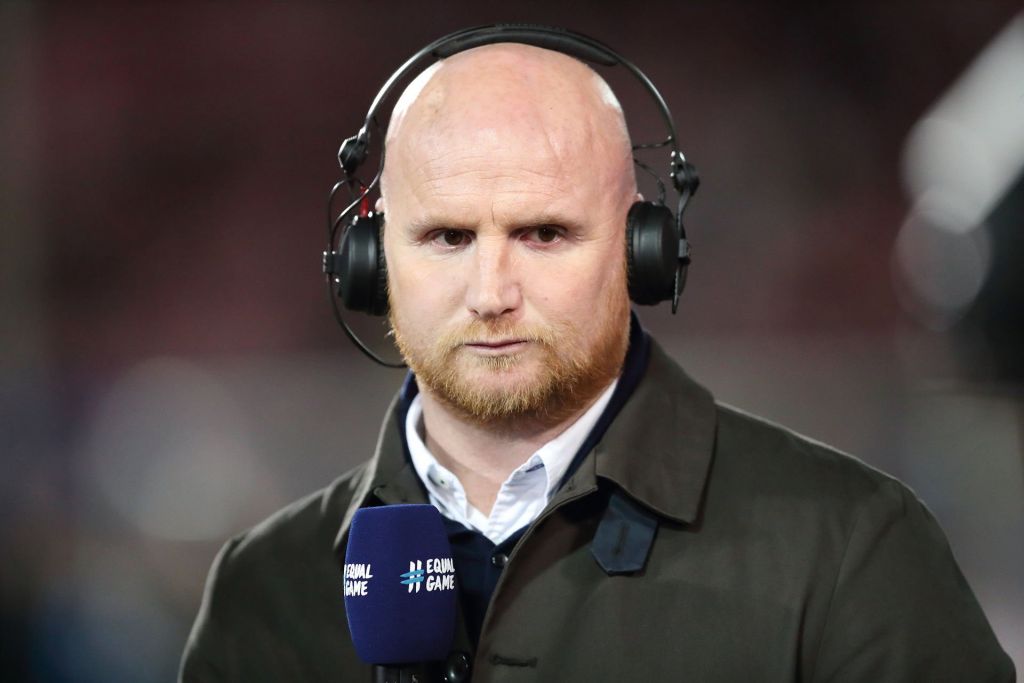 The former Celtic striker said: “That’s what causes anxiety, problems, change of the team, issues in the dressing room, players arguing, but now it seems a really tight-knit group. Ange has knitted all that together and they’re on a fantastic run. Great timing today to bring out the new Christmas video as well. But Ange will know – this what I really like about the new manager – he’ll know, he won’t be resting on his laurels.

Our former striker also reckons that Celtic and Ange have improved their chances of winning the league since the first ball of the new season was kicked. He added: “I think the title race is still wide open, I really do. I think Celtic have got more of a chance now than what they had at the start of the season.They’ve improved their form, they’re a team playing exceptionally well, players have settled in really good and there’s another window to come in January.” 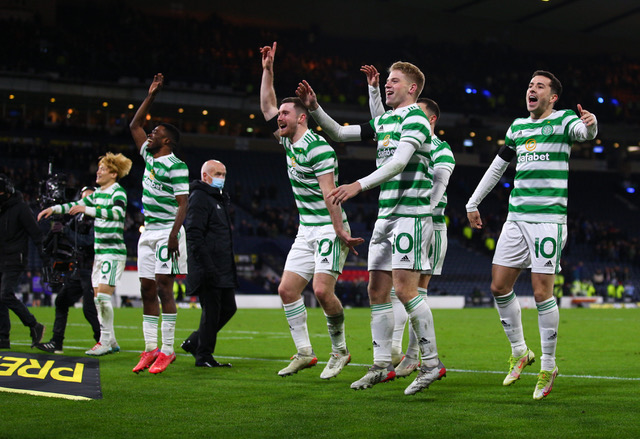 It has to be said that following that defeat to Hearts at the beginning of this campaign that it looked like this year would be no more than transitional by all accounts. However, the new boss has rallied the troops like a true leader, playing a brand of football that is keeping fans and players alike smiling from ear-to-ear. With a chance in January for more recruitment to mould this rebuild in Ange Postecoglou’s image, Celtic are starting to look like a team that’s building some serious momentum.