NEIL LENNON was delighted with both the performance and the result as second half goals from James Forrest and Odsonne Edouard gave Celtic a two nil win over AIK to take to Stockholm next Thursday.

“It was an outstanding performance, and a great team performance. We played well in the first-half, but I thought we were magnificent in the second. Some of the football we played was great and we scored some fantastic goals,” the Celtic manager said after the Europa League victory, as reported by the official Celtic site. 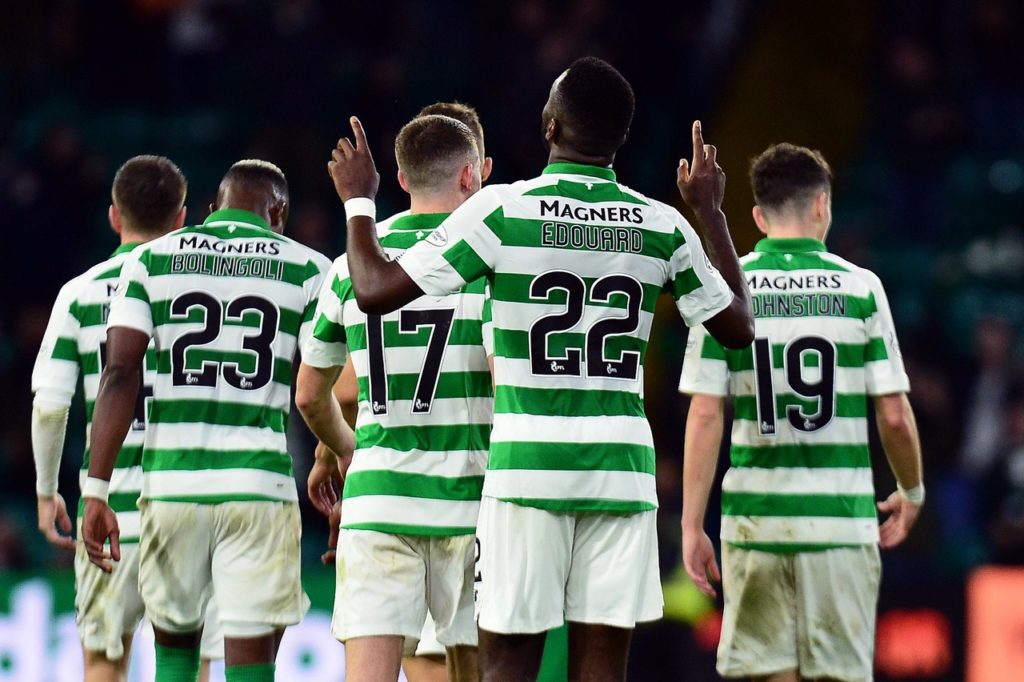 “Odsonne is playing brilliantly. He’s leading the line superbly, and I can’t speak highly enough of his talent. He’s an integral part and important figure in this team.

“I also think James is underplayed in terms of public image, but I think that suits him. That’s five goals in five games for him now and we never take that for granted. He’s an outstanding player and he’s got so much more to come. I’ve known him for a long time. He did wonders for me the first time round and he’s doing it again.”

The manager, who left summer signings Boli Bolingoli and Christopher Jullien on the bench last Tuesday against Cluj, where it all went horribly wrong, was pleased that both of his new Bhoys played really well this evening. Jullien in particular looked rock sold at the centre of defence.

“We defended resolutely and strongly tonight. AIK were tough, but I thought we played very well and had good energy around the pitch and a spark that we might have lacked last weekend.
“Next week is a European tie away from home against the Swedish champions. We’ve given ourselves a foothold which is important, but we need to see it through next week. 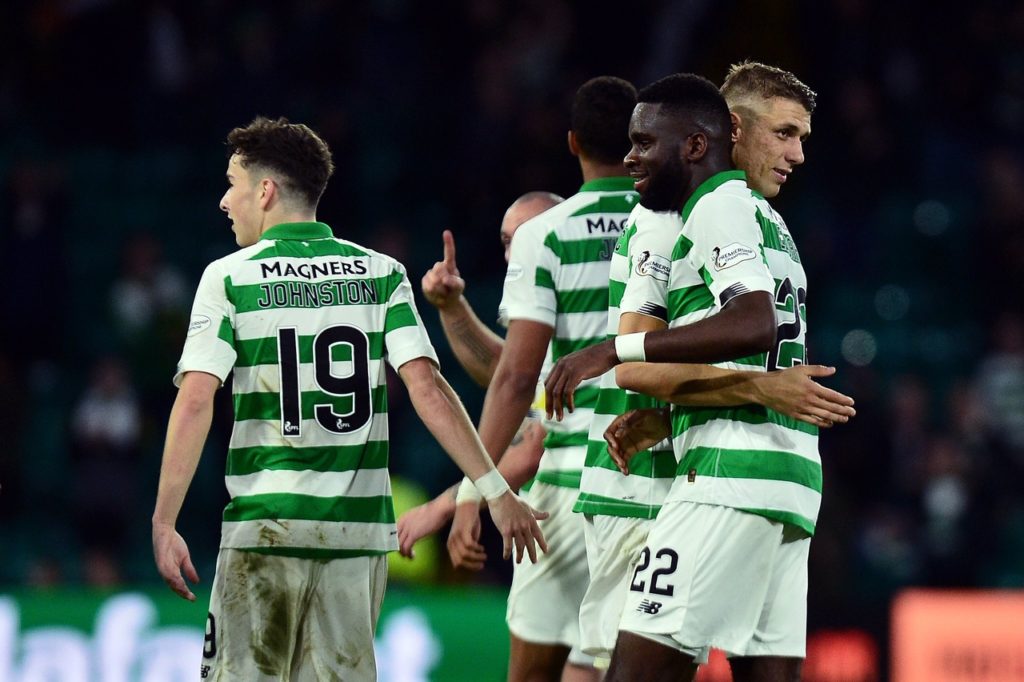 “Boli was good, as was Christopher, and Kris Ajer is having an outstanding period at the moment. We didn’t give AIK a foothold in the game early on, we pressed as a unit and the tempo pleased me.

“We’ve now got a big game at the weekend, but we want to get the job done properly next week. We still have an important 90 minutes ahead of us.”

Read how The Celtic Star saw the game from the North Stand…see HERE.

Previous ArticleCeltic In Driving Seat after two nil win over AIK
Next Article ‘Celtic regained some at least of their European Credibility,’ David Potter