You are at:Home»Latest»‘I wasn’t happy with my performance at all,’ Scotland’s Man of the Match Ryan Christie

SILVER LININGS and all that, Celtic could benefit from last night’s Hampden humiliation for the Scottish FA as Ryan Christie, Scotland’s man of the desperately disappointing match, got the chance to see the best player in the world in his position close up. And the Celtic man was certainly impressed by seeing just how special a player Manchester City’s De Bruyne is.

“He’s a frightening player to be honest. You could see it out there.

“It’s nice for me to play against him because he plays in a similar position to me.

“It’s important to watch the positions he picks up and the damage he can do on the ball, even when he has two or three men around him. That’s something you have to aspire to and try to be as good as these guys.

“I’ll go back and look at the video of the game and look at what De Bruyne did. It will be painful, but I will also focus more on my own performance,” Christie told the media at Hampden last night, as reported by Scottish Sun. 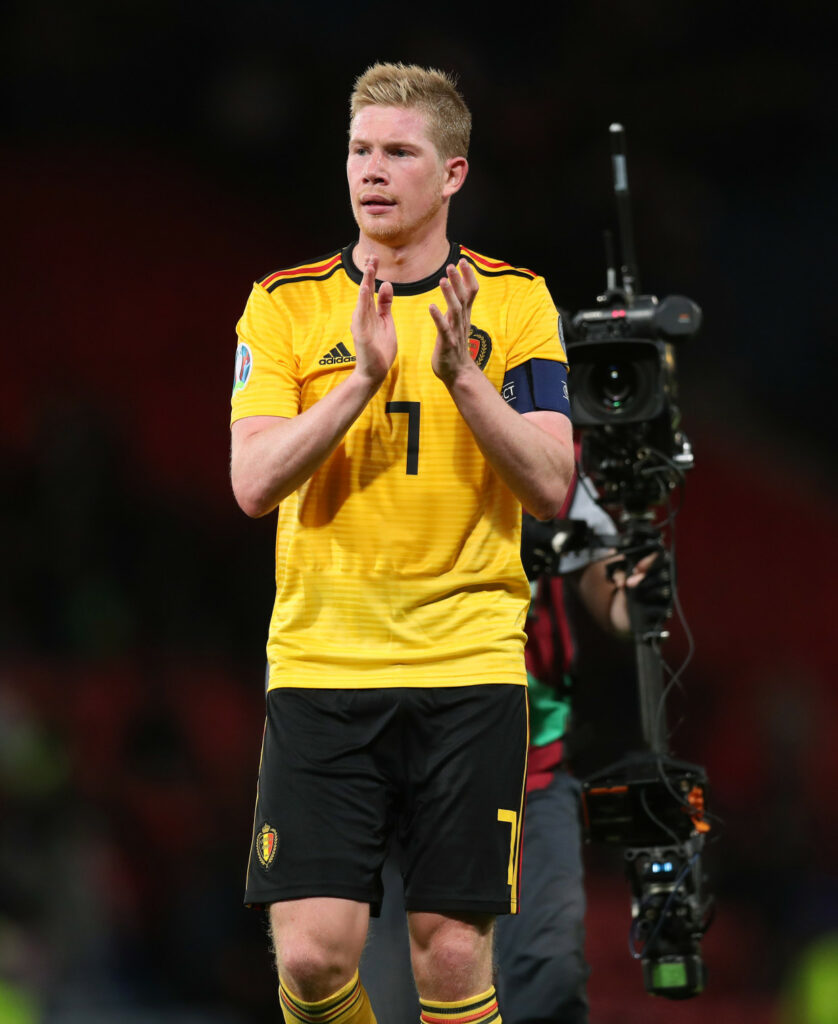 “In the first 15 minutes, I was getting the ball in good areas, but not really causing a threat.

“It’s nice to get voted man of the match, but it hasn’t really lifted my spirits. I wasn’t happy with my performance at all.

“When you get the ball in good areas against these teams, you need to make it count. I didn’t have enough shots or create enough chances, but that’s on me and the other attacking boys.”

After the 4-0 defeat Scotland are left with the qualification route from the group slammed shut in their faces but at least they have the Nations League play-offs next March, probably against Bulgaria and then the final if they can get through that semi-final. Scotland incidentally have James Forrest to thank for that, with his five goals in four days last autumn against Albania and Israel being worth their weight in gold this morning.

“It’s important to watch the positions he picks up and the damage he can do on the ball, even when he has two or three men around him.

That’s something you have to aspire to be as good as these guys.” pic.twitter.com/NvKbls5ONL

“It was a sore one. Conceding two goals from their set-pieces and another from ours was a bitter pill to swallow,” Christie reflected on last night’s horror show.

“It’s something we are going to have to improve on going in to these last four group games.

“We have to take the lessons from tonight and Friday against Russia and put ourselves in good stead for the play-offs.

“When they come around we will be desperate to do well. We need to give the fans the message that we want to keep building and look forward to the play-offs.

“When those games come around in the next few months, we will be desperate to get that winning mentality.”

Here are the “Highlights” from last night’s Scottish FA shambles… 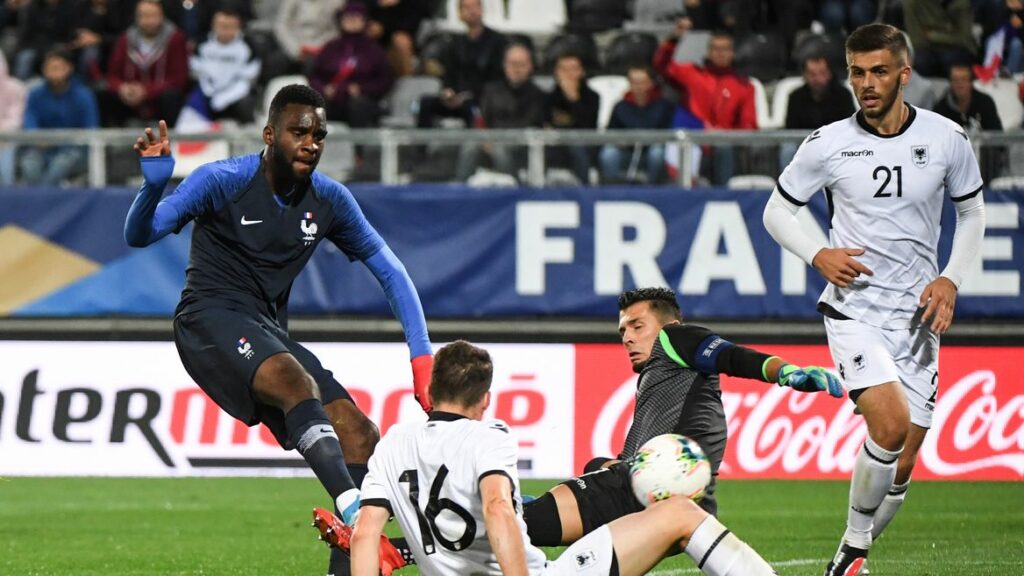 Previous ArticleJock Stein, ‘The coal miner who Won the Biggest Cup of them all’
Next Article Celtic’s French Fancies, ‘Top Talent’ Ntcham plus Edouard’s ‘upwards trajectory’, better than Dembele?