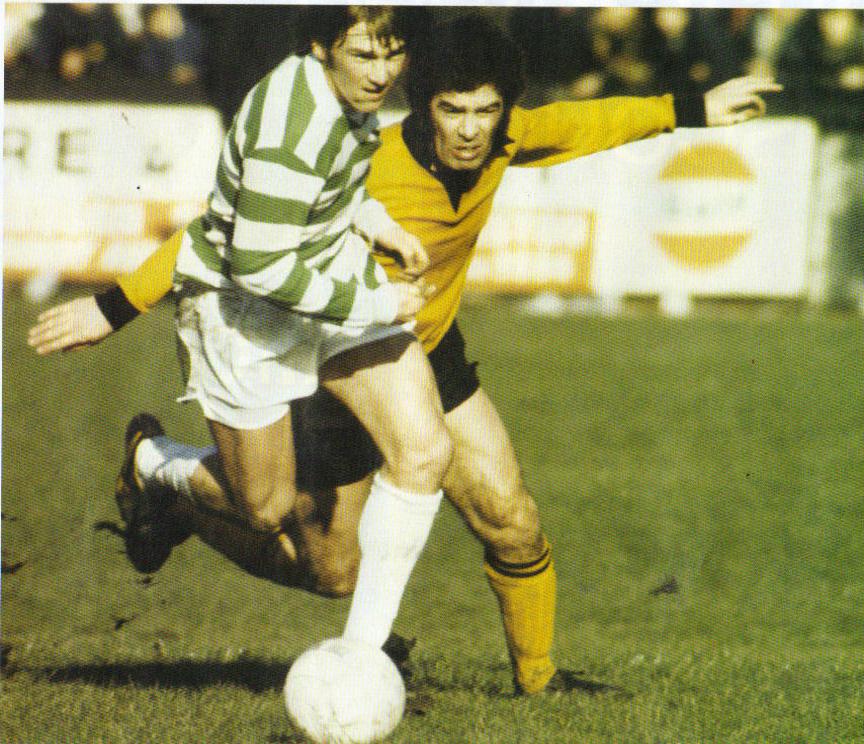 The Cup was giving us some relief from our League travails and the following Saturday I was the driver of a full car load for the trip down to Dumbarton for the quarter-final tie. An all ticket crowd packed into Boghead and we were a goal up after 5 minutes when Ronnie Glavin fired home a free kick. The lead did not last long though.

Future Celt Tom McAdam headed home after being set up by Lisbon Lion, Willie Wallace. Paul Wilson netted the second half winner and the mood on the journey back was the best it had been for months.

Midweek was different. A trip to Pittodrie on the Wednesday night. The combination of the long journey and our recent form meant that lots of Supporters Clubs were not running buses and as none of my other regular travelling companions were bothering to go, I didn’t fancy a round 300-mile trip on my own.

However, on the Tuesday I thought that as I had been to every game so far I should make the effort. I phoned John Sullivan to see if there would be a bus going from Phil Coles. He assured me there was so I said I would see him the next day and told my boss I was having the Wednesday off work.

My brother Jim also made a late decision to go so the 2 of us headed down to Langloan for the mid-afternoon departure. When we got to the pub we realised that were still plenty of Celtic fans who were keen to see their team irrespective of performances. There was a large crowd already gathered outside, beside the parked bus. As there was no doubt a fair few in the bar who would also be going I did not need my O Level Arithmetic to work out that the number of seats on the bus would not equal the number of expectant passengers.

A few minutes wee John came out and surveyed the scene. After the driver opened the bus John stood on the entry steps and said “members first”. After they had taken their seats he asked for those non-members who had booked a seat with him to get on. I grabbed Jim’s arm and we quickly got through the crowd and aboard. I made a point of saying to John as we did that I was glad I had phoned him. As we took our seats the bus was now full but there was still a fair-sized crowd milling around outside.

“Three in a seat guys” was John’s next instruction. We shuffled over and a few more squeezed aboard. Some people outside started to drift away but some still remained looking hopefully at the bus door. “Right – into the pub and get some empty beer crates” was the command. And so a few more fans with no concern for their lumbar regions sat themselves down on upturned beer crates down the aisle of the vehicle as an overladen bus started the journey north to the Granite City. 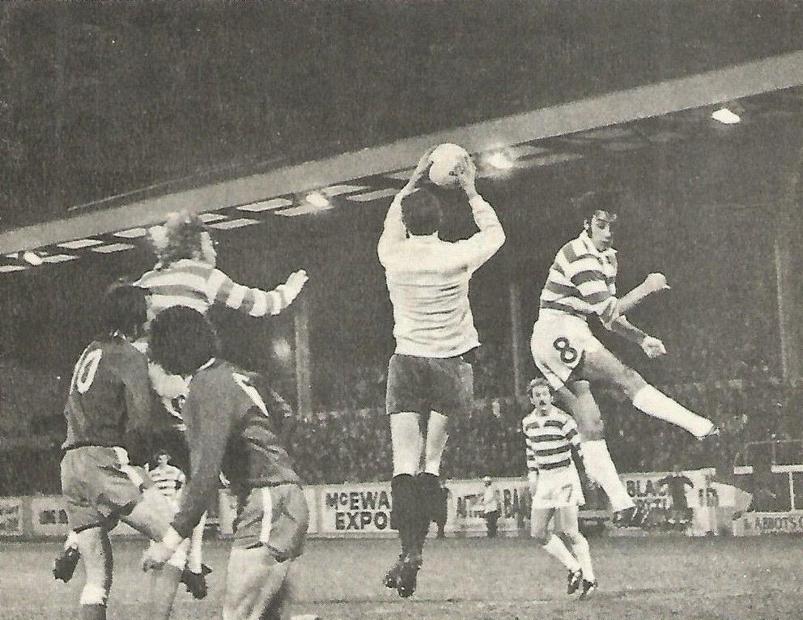 We had time for a couple of pints before kick-off so Jim and I popped into a wee pub in King Street not far from the stadium. The patrons were in the main Dons fans but there at the bar was Pat Kane. I had not seen him for a few years after leaving school but he had come up to Aberdeen to attend University so we had a chance to catch up and the 3 of us went to the match together. 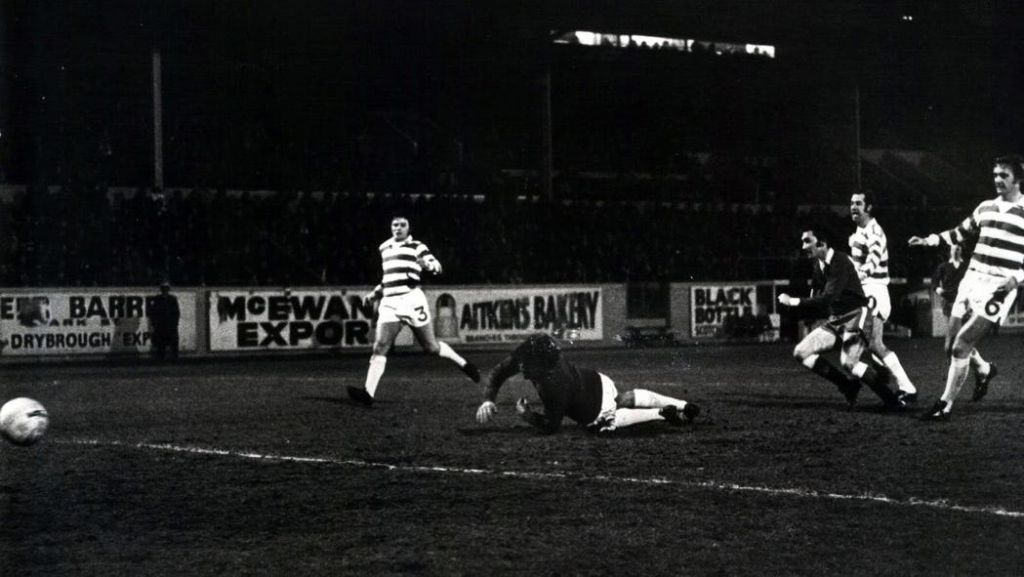 Another defeat. This time by 3 goals to 2. We played not too bad actually but Aberdeen were better on the night and Billy Williamson grabbed a hat trick. We were now 6 points behind and even the slightest hope we had of catching Rangers up was surely now extinguished.

We had time for another pint before heading to the parking spot to get the bus. To say I was not looking forward to spending the next 3 hours or so squashed up in a packed bus for the journey back down the road was an understatement.

As I sat with my head up against the window I became aware of someone knocking on the glass and calling my name. I looked out. It was Ian Henderson and a couple of lads from Carfin. He told me that they had come up by train as their Club had not run a bus. Of course, the last train to Glasgow departed before the end of the game so they were trying to get a lift back on one of the buses but so far with no joy. He pleaded with me for help. I asked John but the driver who was no doubt concerned about the numbers already aboard refused to take any more passengers. I felt terrible when I saw the look on Ian’s face. (As not too much time later I went to New Zealand it would be a couple of years, after my return to Scotland, that I met Ian again. He told me that they had had to spend that night in Aberdeen train station before catching the first train to Glasgow the next morning).

Our night was not that comfortable either. An overcrowded bus with sweaty bodies most of which had consumed a fair quantity of Guinness was not the most fragrant of places to spend a night. At one point someone made an effort to open the rooflight to get some fresh air but it was jammed. A few minutes later someone else tried and was successful. Too successful. The hinges broke off and the skylight went flying out onto the road behind the bus. So, for the next 100 miles we had a hole in the roof to contend with! Eventually we got home and managed to grab a few hours’ sleep before work the next morning. I wondered if Celtic realise the efforts that some fans make to watch their team?