You are at:Home»Latest»“If Dermot Desmond can source good, strong leadership in the boardroom to set up a new structure at the club, all is not lost” Andy Walker

Andy Walker has been commenting on Peter Lawwell’s Message to Our Supporters video which was released by the club late yesterday afternoon. We have already looked at the reaction to what the Celtic CEO had to say in this video this morning and repeated our request for Peter Lawwell to allow himself to be interviewed by The Celtic Star so that all matters that are of concern to the Celtic support can be discussed.

Walker also considers what next for Celtic and points to the decisions that Dermot Desmond will be facing in the  weeks ahead as Celtic try to pick up the pieces and re-set after this season from hell.

This tweet caught my eye, pretty sure it’s not Celtic related but nevertheless it’s interesting to read it with Celtic in mind. “A pandemic the perfect storm and alibi for economic collapse and a financial reset. Out of the collateral damage comes control. “Build back better”, restructure society to how they see fit. Controlled demolition of the old system to usher in a new pre planned one” – if you change “society” to Celtic you get this…

A pandemic the perfect storm and alibi for economic collapse and a financial reset. Out of the collateral damage comes control. “Build back better”, restructure CELTIC to how they see fit. Controlled demolition of the old system to usher in a new pre planned one.

A pandemic the perfect storm and alibi for economic collapse and a financial reset. Out of the collateral damage comes control. “Build back better”, restructure society to how they see fit. Controlled demolition of the old system to usher in a new pre planned one

And in his Sky Sports column Andy Walker has asked himself what will be going through Billionaire Dermot Desmond’s mind as he watches this car-crash of a Celtic season go from bad to worse.

“Just exactly what is going through Dermot Desmond’s mind? He may well be the billionaire majority shareholder and the only man who has the authority to make serious changes at the club but I imagine he’ll be asking the same questions as every other ordinary Celtic fan – namely, what on earth is happening to my team, on and off the park?”

The extent of the dreadful performances and terrible results on the park this season are covered and few excuses can be found for those running the club or leading the team. “On the park, even when you’re just one point behind (the)Rangers, demanding questions are asked constantly. Being second in Glasgow is useless. Celtic have far greater financial muscle than (the)Rangers and a huge squad so it’s reasonable to ask why they are trailing so far behind,” the former Celtic striker stated.

Walker added: “All the supporters can see is their team not one, but 21 points behind Rangers before the second week of January! That’s as well as getting knocked out of the Champions League, Europa League, and the League Cup. As things stand in the title race, they’re now also-rans.” 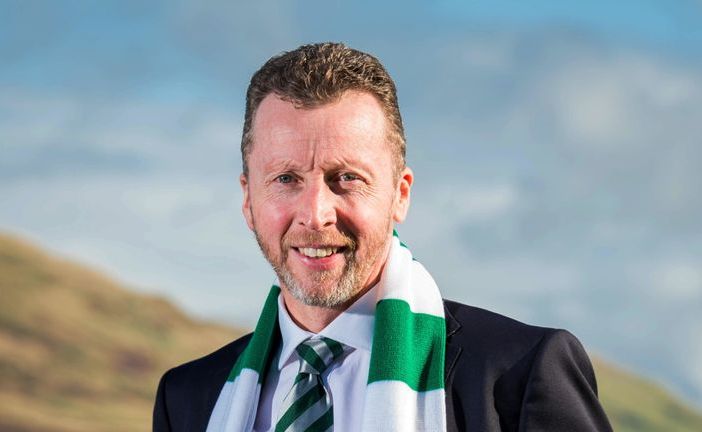 He then turned his attention to the video that the club released last night where Peter Lawwell addressed the Celtic support directly…via club employee Gerry McCulloch.

“Chief executive Peter Lawwell tried to address matters on Wednesday night and came out of hiding with an apology, and for around 30 seconds, I thought it was delivered with humility and sincerity. Sadly, the other four minutes were baloney,” Andy Walker told Sky Sports this morning.

“Have Celtic been badly affected more than any other club? Really? Try telling that to Hearts or Partick Thistle or any of the lower league clubs whose season is currently suspended. The trip was performance-based? Celtic fans saw pints at the pool.

“When things are going well for Celtic, you see social media posts of board members indulging in a bit of embarrassing karaoke with Rod Stewart and fawning over other celebrities. Out of tune as well as out of touch. What about serious matters? 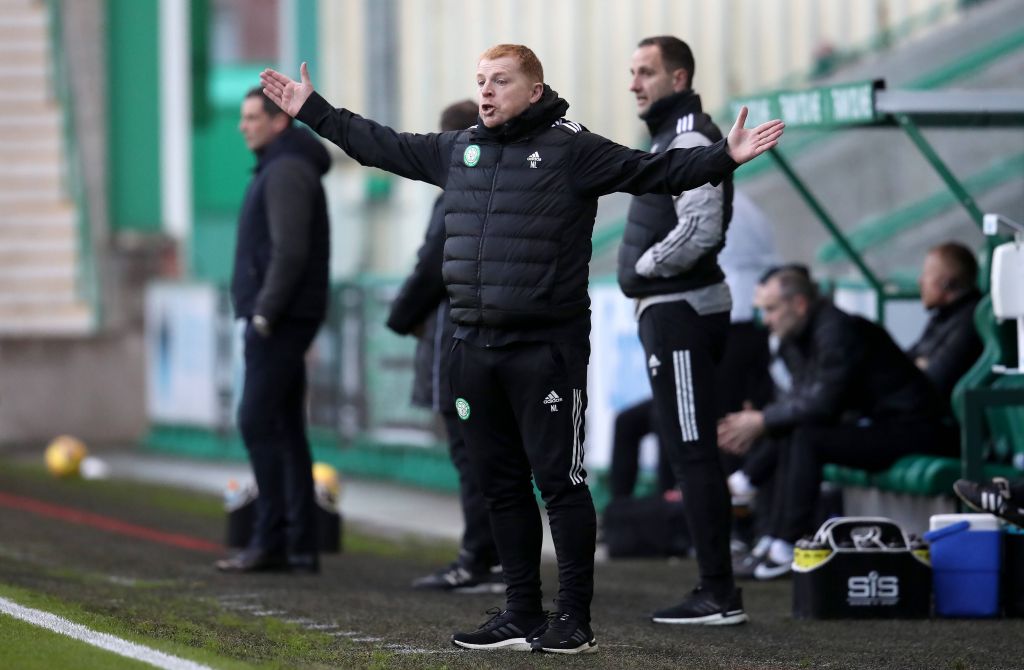 The gap is this big and the table never lies. It’s not ‘Fake News” as Gerry McCulloch recently claimed. Time for a decision to be taken and the honourable thing to be done. Photo: Andrew Milligan

“Times are tough, fans are enduring enormous personal sacrifice and yet still they find money to buy a virtual season ticket. I know of supporters who haven’t seen their grandchildren for 10 months, been unable to squeeze loved ones and all they’re asking is for someone with a bit of backbone to engage with them.

“Remember, this is nothing more than fans wanting to know what’s happening at their club. They’re not looking for national secrets.

“The consequences of the Dubai trip are that 13 players and three staff members are self-isolating after Christopher Jullien tested positive for Covid-19, meaning an under-strength Celtic dropped more points on Monday night against Hibs and a similar squad will go up against Livingston at the weekend. 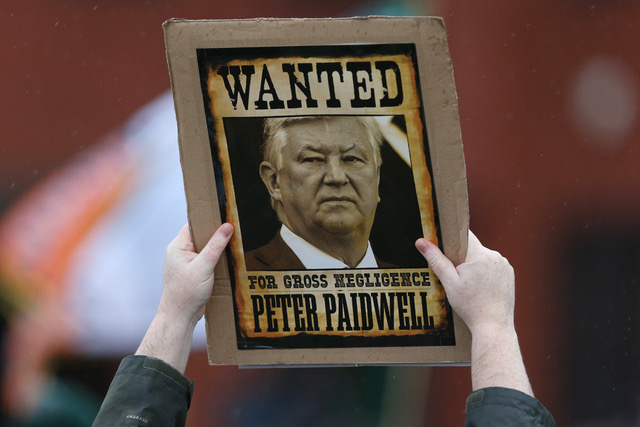 The Celtic CEO is one of the highest paid football executives in the UK. (Photo by Ian MacNicol/Getty Images)

“It’s as big a failure off the pitch as it is on it,” Walker stated.  He goes on to talk about the clear out and restructuring that is required and accepts that theRangers will win the league this season – that club’s FIRST EVER major trophy (Lest We Forget) and concludes with this observation: “It’s a huge challenge for the club to get back to winning ways. But if Dermot Desmond can source good, strong leadership in the boardroom to set up a new structure at the club, all is not lost.”