You are at:Home»Latest»‘If I was Dermot Desmond I’d say Steve Clarke was tailor-made for the job at Parkhead,” Craig Brown

Former Scotland manager Craig Brown reckons that Celtic could do a lit worse than appoint the current Scotland boss Steve Clarke as the new manager to replace Neil Lennon who resigned last week after a hugely disappointing season. Brown weighed up the kind of options that might be available to Dermot Desmond and Dominic McKay as they contemplate the vacancy at Paradise and considered the box office type of appointment, mentioning Frank Lampard as a suitable candidate for this type of manager and the less flashy, safe pair of hands approach and Brown reckons that Steve Clarke, after he’s through with the Euros this summer, would be the ideal man for the job if Celtic choose to go down that route. 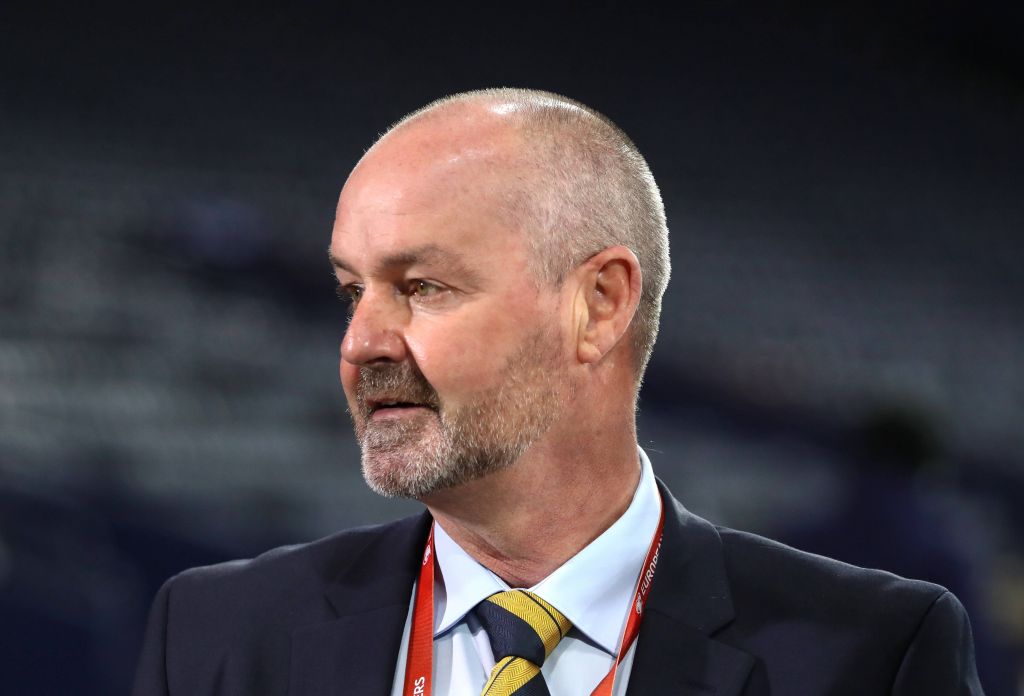 He also considered the difficulty that Clarke’s Scotland commitments this summer would cause as Celtic get ready to play in the non–Champions route to the Champions League, which is considerably more difficult than the usual qualifying games. We usually mess them up anyway so maybe playing as underdogs might suit is better?

There will also be a massive rebuild job at Celtic with a large turn over in players coming and going at the end of the season. Yet with John Kennedy confirmed as his Assistant, Clarke is more than capable of keeping an eye on Celtic business while the Euros are on, with Kennedy organising and managing the pre-season.

“It’s a dilemma for the Celtic board,” the former Scotland manager told Scottish Sun. “If you are looking at someone to make a headline and give supporters something to talk about, a big name, then you would be looking at someone like Frank Lampard. I don’t know him as a coach at all, but he’d be a similar level reputation-wise to Steven Gerrard. 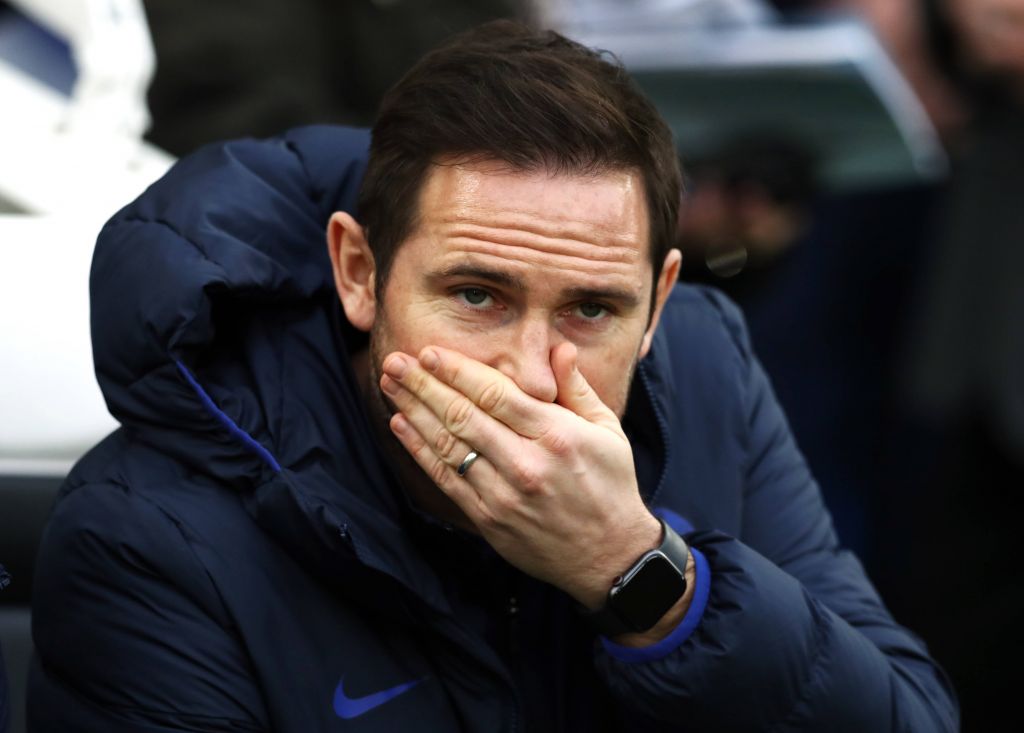 “Lampard was sacked by Chelsea, but that’s not necessarily a condemnation because Sir Alex Ferguson was sacked at St Mirren. It happens. Celtic would be a wonderful experience for someone like Lampard,” Brown noted.

“But if I was Dermot Desmond I’d say Steve Clarke was tailor-made for the job at Parkhead. You come back to whether there would be a negative response to Celtic appointing Clarke. But looking at his CV, why wouldn’t you?

“You look at the job he did with Kilmarnock then with Scotland and it’s been great. But before that he finished eighth in the Premier League when he bossed West Brom. That was an amazing achievement. 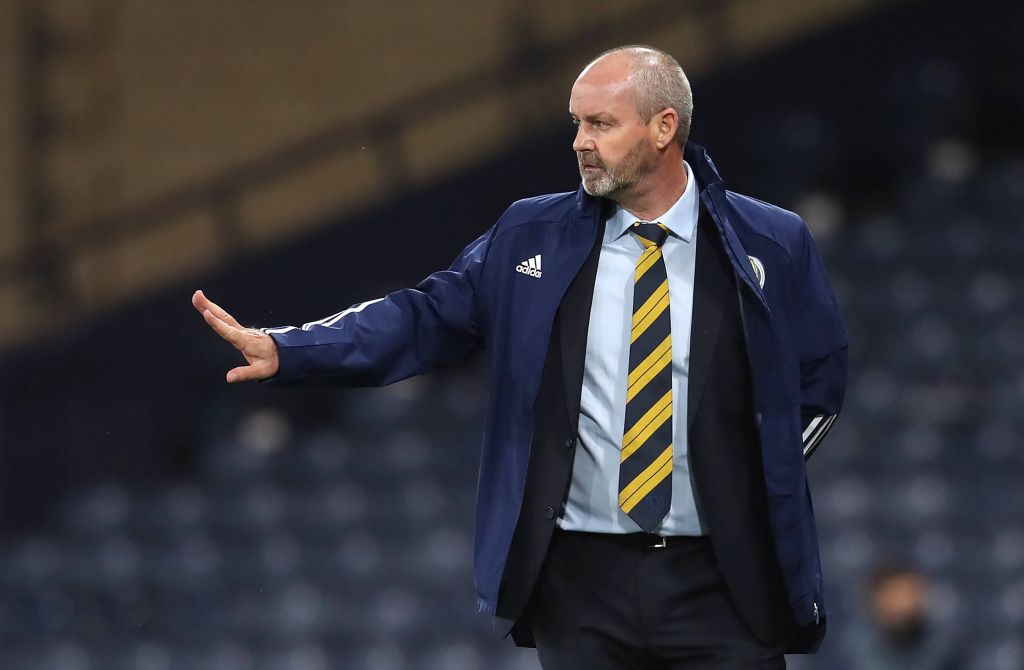 “People who are flash aren’t always the most successful. You maybe wouldn’t say Davie Moyes is a flash manager, but look at what he’s doing with West Ham this season.

“Carlo Ancelotti at Everton is the same. Maybe not a flash guy, but what a coaching CV. I’ve just finished reading a biography about him, and they spoke to people who worked under him and played for him. It was fascinating, reading about how Ancelotti dealt with all these different characters.

“Sometimes pragmatism gets results and understated guys can do that. Roy Hodgson is probably the best example of it. He’s not a flashy guy, but his record everywhere he’s managed has been terrific. 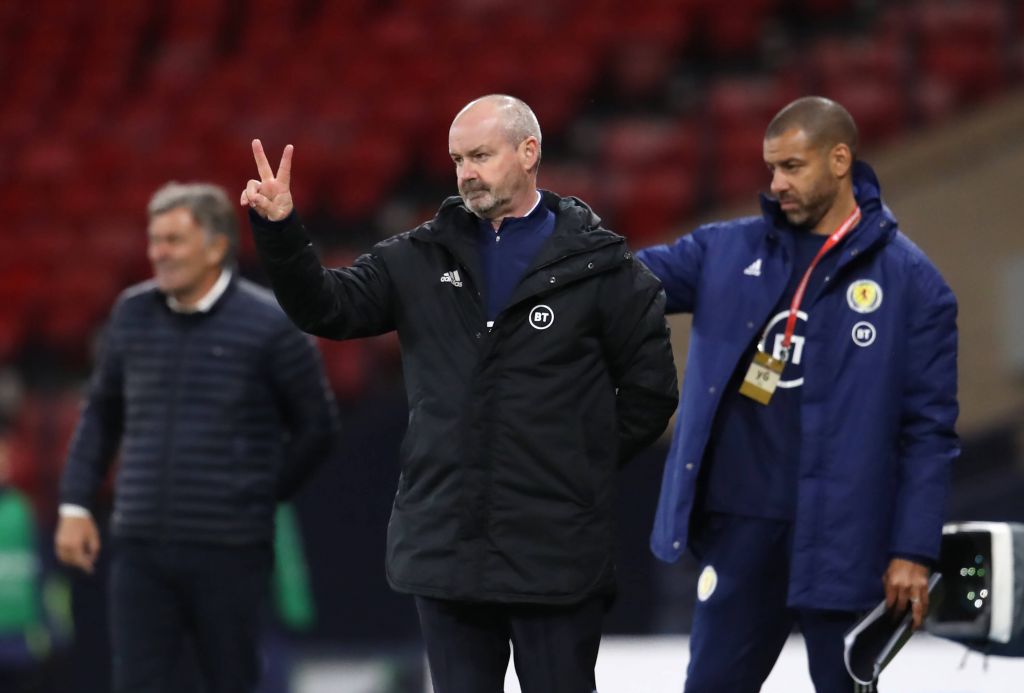 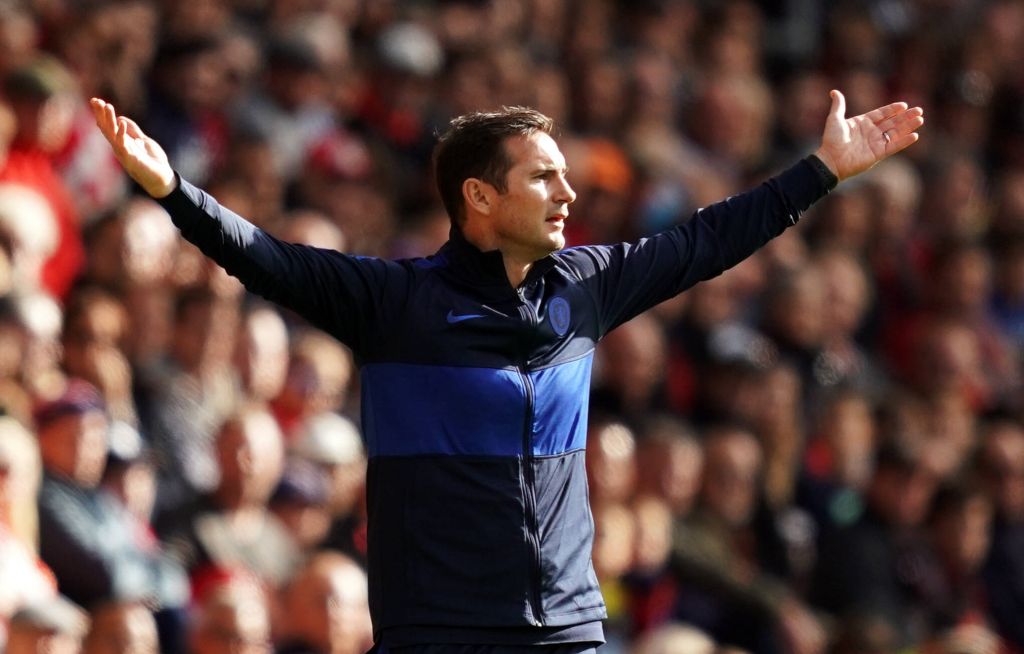 If it came down to a choice between Clarke and Lampard, I think I’d prefer Clarke? What do you think? Add your comments below…

Previous ArticleOn This Day in 2017 – Pain for the Celtic Family as we lose a Lisbon Immortal
Next Article “Celtic should be speaking to the agents of Xavi, Vincent Kompany and Xabi Alonso,” Nicholas