You are at:Home»Latest»‘If we continue to win, it’s inevitable,’ Jozo eyes Easter Road win to set up title party

JOZO SIMUNOVIC, other that Ryan Christie of course, is the only injury concern that Neil Lennon has from the team that played so well last Sunday in the Scottish Cup semi-final win over Aberdeen.

Jozo was exceptional at Hampden so Neil Lennon will be desperate to have him available today but Filip Benkovic will come into the team if his fellow Croatian doesn’t make it.

Jozo Simunovic was speaking the The Celtic View earlier in the week and revealed that the Celtic boys are desperate to win today because they want to get the league title wrapped up as quickly as possible.

And after Hearts took the Easter holidays literally at Tynecastle yesterday that means Celtic will look to win today to set up a title party against Kilmarnock at Celtic Park next Saturday lunchtime. 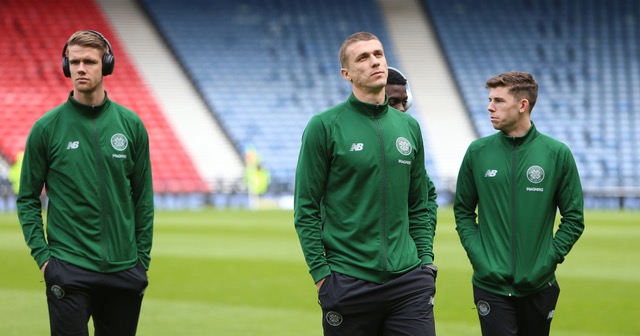 “If we continue to win, it’s inevitable that there will be the decisive game soon where we can clinch the league title,” Jozo reasoned.

“There are still a few games until the end of the season, though, so the focus can only be on the next game.

“Our opponents never make it easy for us so we must be at our best in every game, and we can only do that if we remain disciplined.

“We need to take it game by game and we don’t need to look at where the teams around us are. We in a good position and our fate is in our hands.

“It’s the other teams that need to look at us and hope we drop points.

“We know what’s at stake and we know what we’re chasing for. It’s very simple – we just need to play in the way we know is best for us. 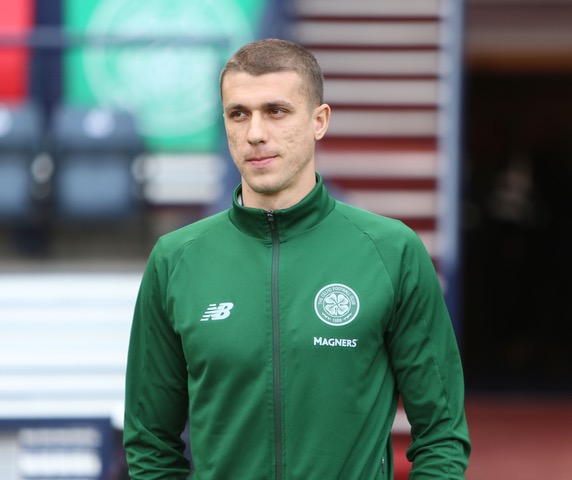 “Hibernian are a strong team and Easter Road has always been a difficult place to go. The last result shows that we can get the win there, but we already knew that.”

The Celtic team to face Hibs at Easter Road has been officially confirmed as follows: 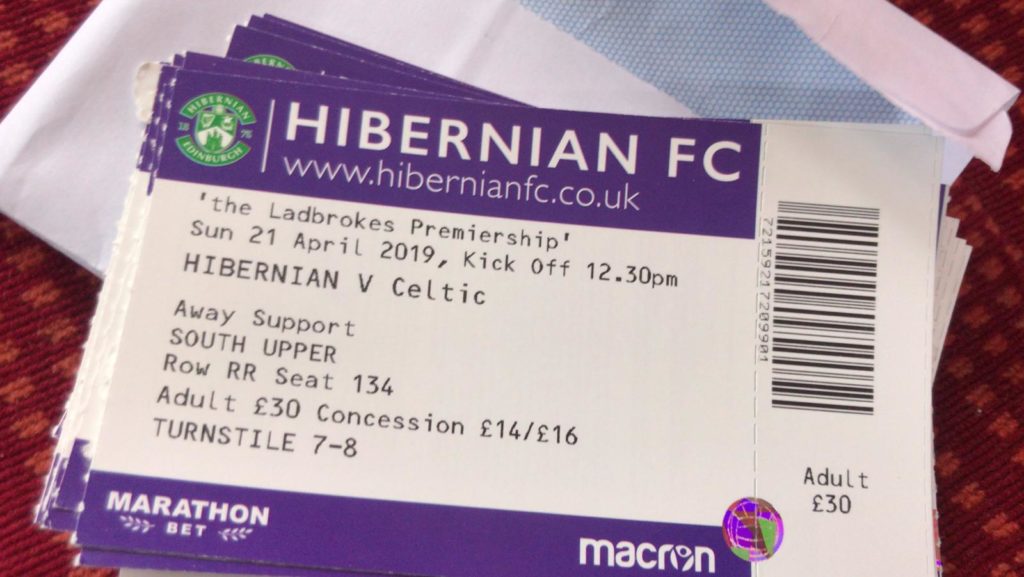 Previous Article‘He always hit the target, he always wanted to score goals,’ Lenny tells Griffiths ‘to come back and join the party’
Next Article ‘The team news is in’ – Lenny shuts down leaks, Ntcham and Izaguirre start