You are at:Home»Latest»“I’m a big believer in football that you get what you deserve,” says Celtic defender

Greg Taylor has been speaking to the official Celtic website ahead of tomorrow’s match against Hamilton at Celtic Park, where the team will be trying to make it fifth time lucky as they look to record their first win of 2021 after a defeat at Ibrox and draws against Hibs and Livingston (home and away).

“It’s a disappointing run after the way we’d been playing towards the end of the year,” Taylor admitted, adding: “Even in the game against (the)Rangers, I thought we played really well that day but unfortunately couldn’t get the win.

“Since we’ve come back, the results have definitely not been good enough, nor have the performances, and it’s a period we’ve got to work through. The training’s been good every day, we work 100 per cent every day – everyone does – and it’s just about continuing to do that. 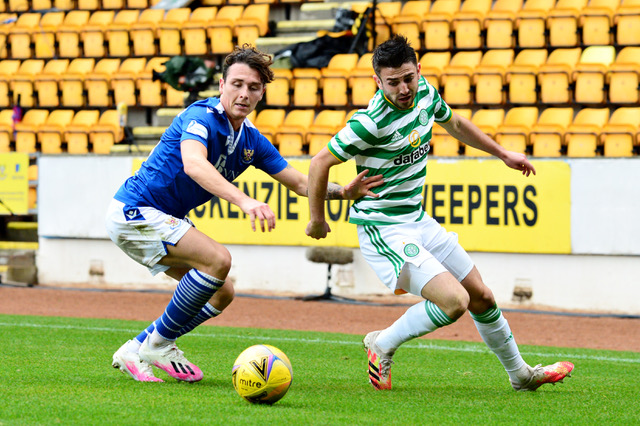 “I’m a big believer in football that you get what you deserve, and if we continue to work hard, then results and performances will turn,” the Scotland international defender stated.

After a strangely idle weekend Celtic return to action against Accies in what is the start of a busy run of fixtures. “The Hamilton game is the next opportunity to get a win and it’s one that we’ve got to take. We’ve been working hard towards this game, to right the wrongs and put on a performance. And hopefully that will be something to build on and take it into the remaining games.

“In football, when you win games you naturally feel better, and there’s a better feeling about the place, you feel confident and you try things when you’re confident that you wouldn’t when things aren’t going so well. 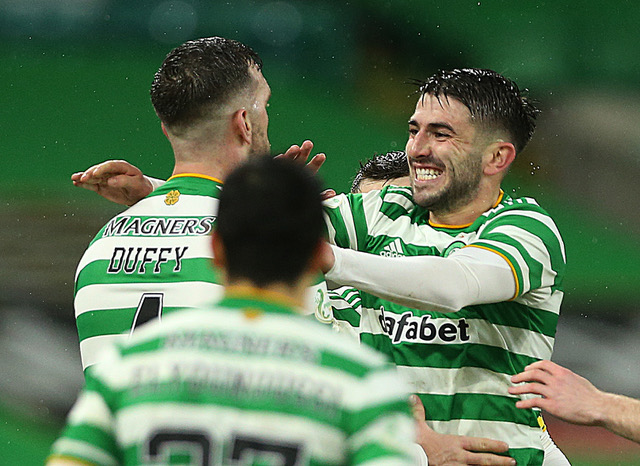 “We’ve been training every day since the Livingston game in preparation for tomorrow. I would rather have had a game at the weekend and just get back out there, but at least we’ve had those few days of training to work on things to take into Wednesday night’s game.”

🗣️ Greg Taylor and his team-mates are determined to get back to winning ways. #CELHAM

READ THIS…Trolling, Wild Dubai Rumours: This is Celtic’s Circus of Silence – And it’s Killing Us

Previous ArticleTrolling, Wild Dubai Rumours: This is Celtic’s Circus of Silence – And it’s Killing Us
Next Article “A feeling of disillusionment is growing” – Statement from The Association of Irish Celtic Supporters’ Clubs