ODSONNE EDOUARD today picked up the sponsor’s award for the Scottish Premiership player of the Month for August then told the French media that he’s more than happy at Celtic as he dismissed the media reports this morning linking him with a £30million move to Napoli.

The red hot Celtic striker reckons he’s still got plenty to achieve at Celtic and is focused on playing for the club’s come to love. Edouard, who has scored 40 goals for the Hoops, including two in the Scottish Cup Final back in May, today picked up the Ladbrokes Premiership Player of the Month award for August. 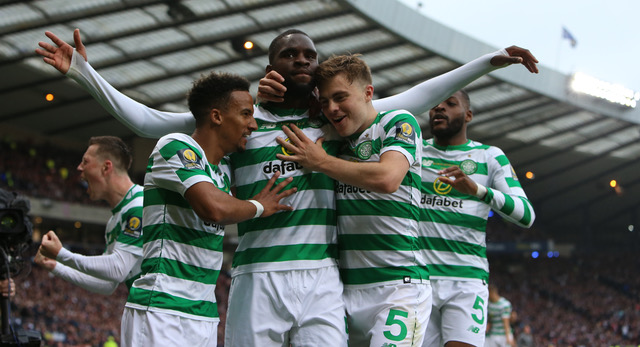 And the 21 year old had this message to the media when speaking through a translator, as reported on Football Paradise.

“I actually didn’t know about this (the Daily Mail story) and it doesn’t really matter. At the moment I’m a Celtic player.

???? @Oedouard22 has been named the @Ladbrokes Premiership Player of the Month for August.

“I’ve still got a lot to prove with Celtic, as part of the Celtic team. There’s a long season ahead of us, we need to concentrate on that.

“The key is I’ve got to prove myself here first.”

Edouard also looked ahead to his return, along with fellow countrymen Olivier Ntcham and Christopher Jullien, to play on home soil in the Europa League against Rennes on Thursday afternoon / early evening. And he fully expects Celtic to face tough opponents at Rennes’ Roazhon Park.

“I know the team (Rennes) quite well because I watch Ligue 1 regularly.

“I know it’s going to be a very difficult game, so it’s for us to go there, make sure we get a result and come back with that.”

Edouard though reckons that Celtic can build on the strong start the side has made to the season, with five league wins from five, by getting off to a great start in the Europa League group.

“I’m playing well because the team is playing well. Yes, I hope this is going to continue, but it’s not just about me, it’s the whole team supporting me.” 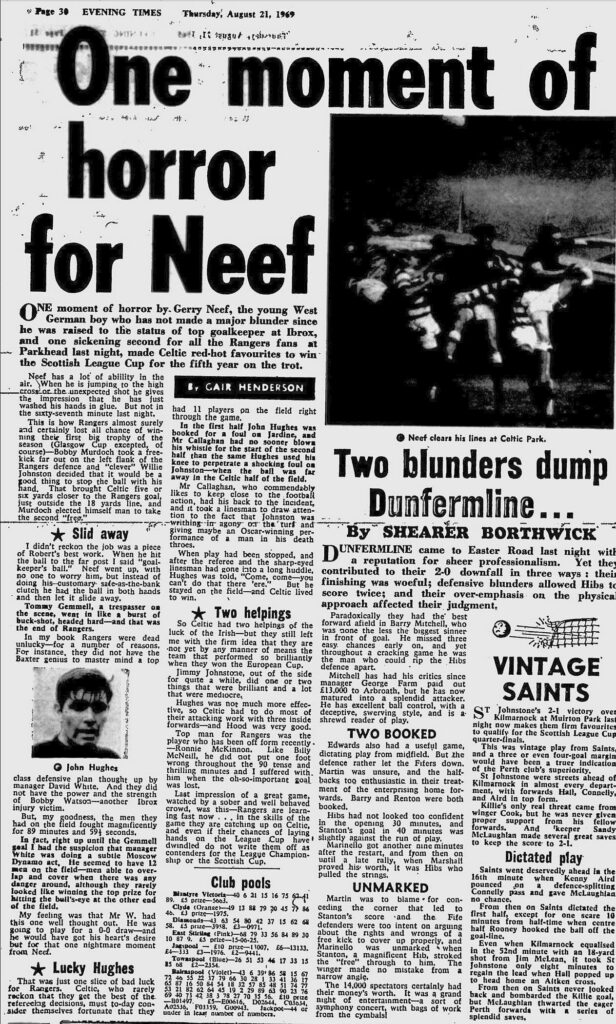 Previous Article‘Take some sort of astronomical bid’ for Celtic to sell Edouard, former Celt states
Next Article Rangers ‘Illegally Demoted!’ As Grant says Celtic fans would never let their club die, unlike others!