You are at:Home»Latest»“I’m living the dream, I’m enjoying every minute of it,” Ange Postecoglou

Ange Postecoglou is back home in Australia this week, taking advantage of the International break to travel around the world to promote November’s trip by Celtic to play in the the Syndey Super Cup, against Sydney FC and English Premier League side Everton, who, you will recall, were called in as replacements after theRangers bottled it. 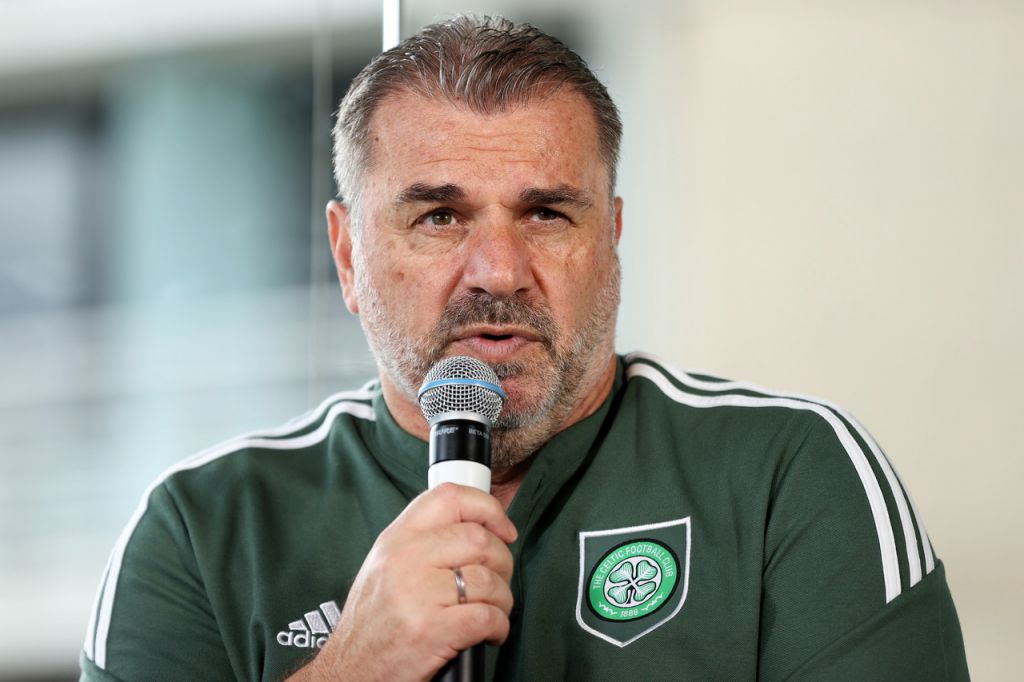 As the Celtic manager, accompanied by fellow Aussie Harry Kewell,  was making the long flight Down Under, BBC Scotland came up with some malicious nonsense that linked a an article in an English newspaper on the pressure that former Celtic manager Brendan Rodgers is under at Leicester City (said article didn’t mention Postecoglou at all!) with an observation added to a report on this article in The Scotsman that surmised that Leicester City might be interested in the current Celtic manager if they do indeed sack the one before last.

The malice was all BBC Scotland’s in piecing both together to come up with yesterday’s disgraceful click-bait headline trying to rid Scottish football of a successful Celtic manager, after their Brighton efforts hit the rocks.

Fox Sports Australia picked up on the ‘story’ and you can watch how Ange handled that below. 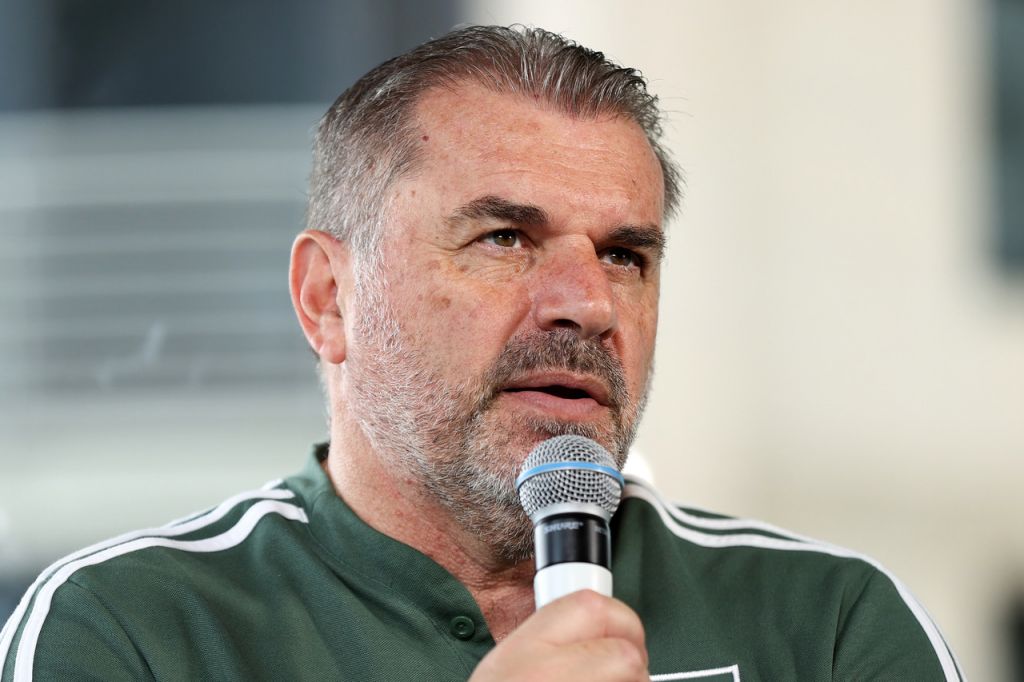 “It’s not really on my radar,” the Celtic manager said. “It’s a bit like our players, I keep saying to them that if they do what they do well, all this other stuff takes care of itself, whatever their ambitions or my ambitions may be.

“My ambition’s always been the same wherever I’ve been, to be as successful as I can. I’ve charted a course that’s got me to where I am today, I’ve just tried to do it to the best of my ability and opportunities arise from there.

“Right now, I’m at a massive football club, mate. I’m living the dream, I’m enjoying every minute of it, and I’m determined to bring as much success as I can to it while I’m here.”

Celtic boss Ange Postecoglou insists he isn’t thinking about a move as he’s linked with jobs in the Premier League. pic.twitter.com/ga6NZs4NDw

Ange also turned his attention to the purpose of the trip, which also gave him the chance to touch down in his adopted homeland for the first time in several years, and that is to drum up local interest in the Sydney Super Cup, where the local Celtic support will turn out in large numbers and the Ange Homecoming Tour message is likely to attract many Aussies to see Ange’s much publicised team in action.

“We have a large contingent of supporters down under, and knowing an Aussie manager is in charge is very humbling for me,” Ange told 10 News, Australia. “Playing fantastic Premier League opposition will be great, and such a big club in Everton will be a wonderful experience. 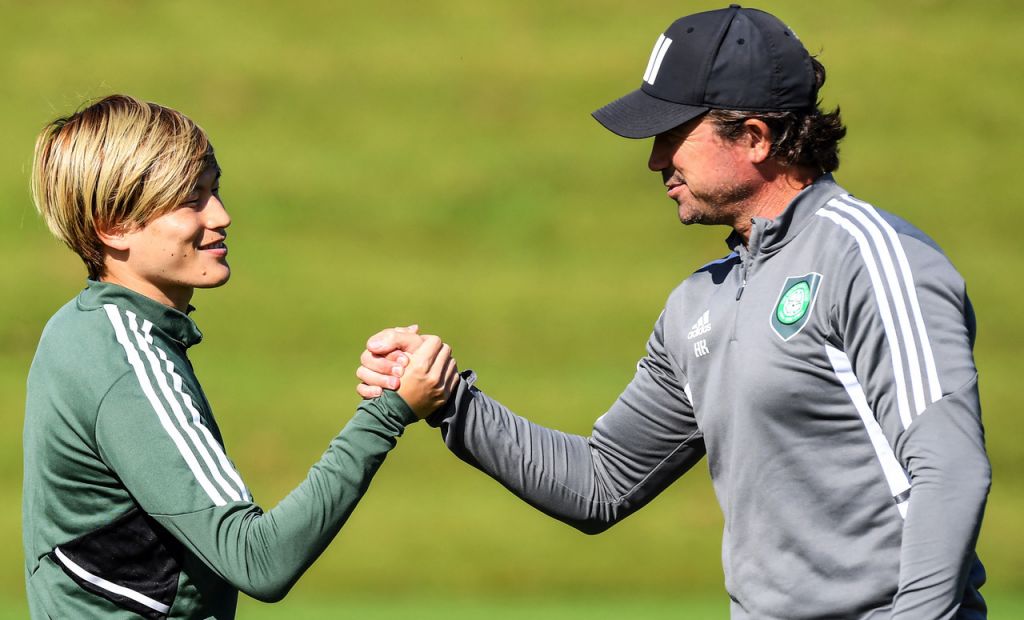 “Everyone knows how closely the EPL is followed in Australia, everyone is excited about the opportunity.”

And Harry Kewell is back home in Sydney, accompanying the Celtic manager on the whistlestop promotional tour. Speaking about how warmly he has been welcomed at Celtic, Kewell said: “Everyone has embraced me at the club from day one. As soon as Ange gave me a call, I was all in.”

And on the Celtic match against Everton in Sydney: “To be back in my home town is also very exciting, I grew up a short distance from Accor Stadium, it is always good to go back there. Everton are a special team, it will be a privilege to play them. Both teams will look to show what they can do with the ball. It will be a great spectacle for the fans.”

The Bhoys will also play @SydneyFC on Nov 17 in one of the first major matches to take place at the brand new @AllianzStadium. @TEGSport

Previous Article“I didn’t hear anyone condemn the Rangers fans’ songs about the famine,” Roddy Collins
Next Article Turnover up £27m, £6m profit, £40m spent on players, £29m from selling ‘Wantaways’ and £30m in the bank