You are at:Home»Latest»“I’m not really surprised that Lennon is still in charge,” admits former Celtic manager

John Barnes is one of the few people who can speak from personal experience about what it’s like under pressure at Celtic and fighting to keep your job as the club’s manager. And sadly for Neil Lennon, Barnes reckons it’s more a matter of when Lennon loses his Jon rather than if. And the Liverpool legend, who was brought to Celtic on the say-so of Kenny Dalglish, reckons that the Celtic Board need to make areal statement in the summer when they appoint the next Celtic manager.

“Things need to change and I think the club would need to make a real statement – in terms of the investment coming in and a manager coming,” Barnes said, as reported in Scottish Sun. “I think they would have to make a statement by going for someone with a good track record – basically a big-name manager who would come in and make big signings that said, ‘We’re going to get back to the top.’ 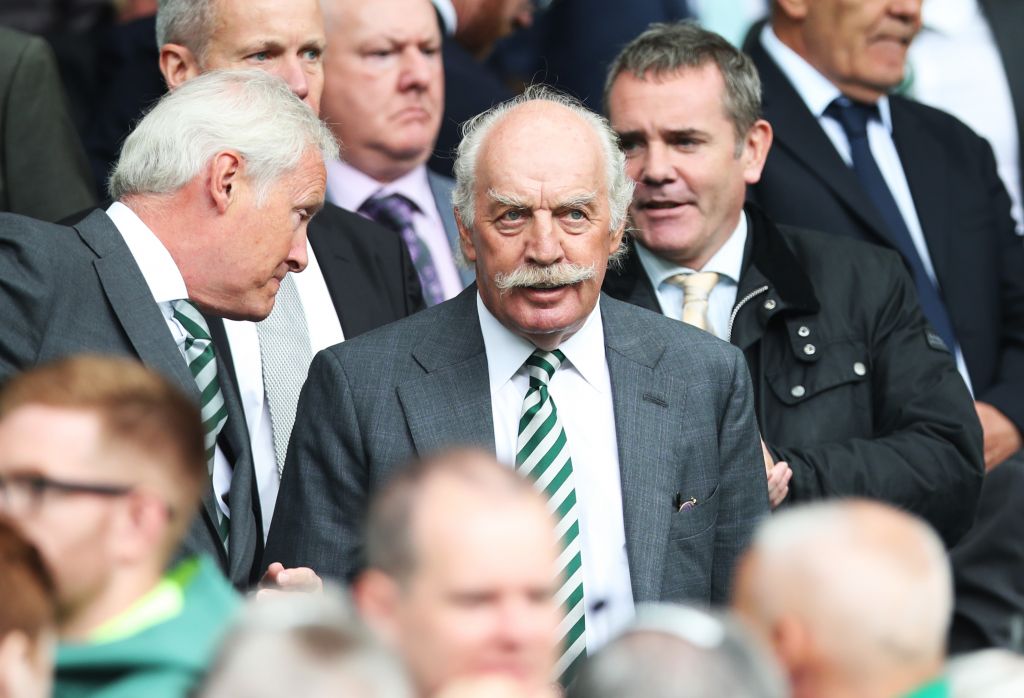 “Looking at the squad, a lot of players have been there for a while and, depending on who comes in, he’ll decide what players will fit his way of playing. With that, inevitably, some will stay but some will most definitely go.

“Truth be told, I don’t think anyone thought that (the)Rangers would play as well as they have this season. Suddenly the pressure’s on and it’s then very difficult to step it up when you’ve not really been tested for quite some time,” Barnes said. 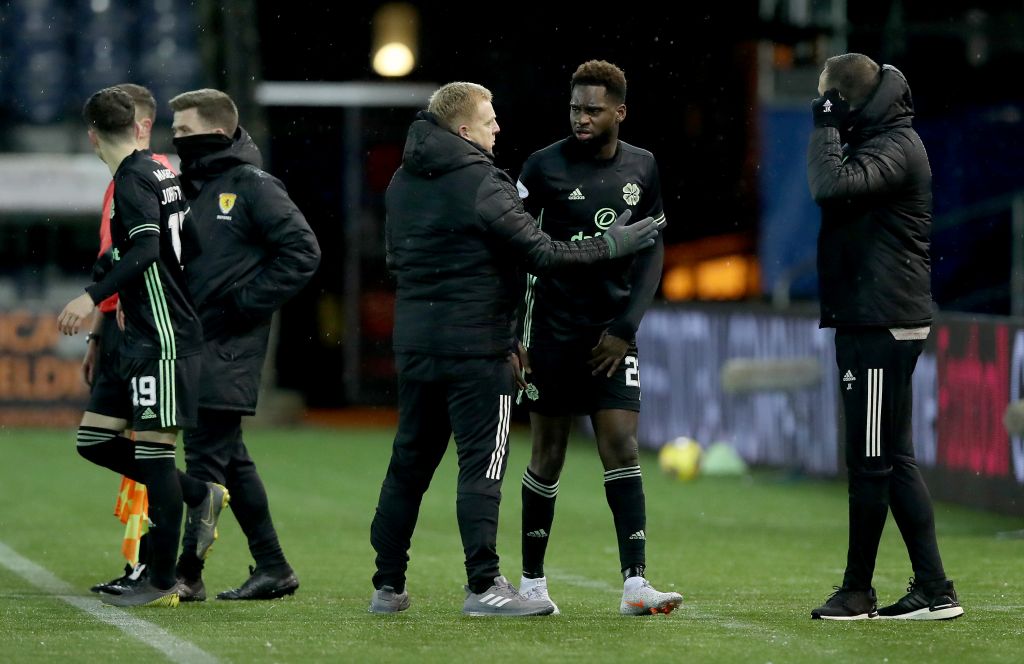 “We’re in a pandemic and with (the)Rangers being so far ahead, there’s little point in sacking Lennon just now, especially as you wouldn’t get any of the big names to take over immediately.

“So it’s right to keep him for the time being. Though depending on how the rest of the season goes, they have a decision to make.

“But I still think Celtic will probably have the edge financially on (the)Rangers, even if they don’t win the League. They’ve had this build-up of European revenue and money from winning the League and sponsorship. So they’re still a little bit ahead of (the)Rangers in that respect.” 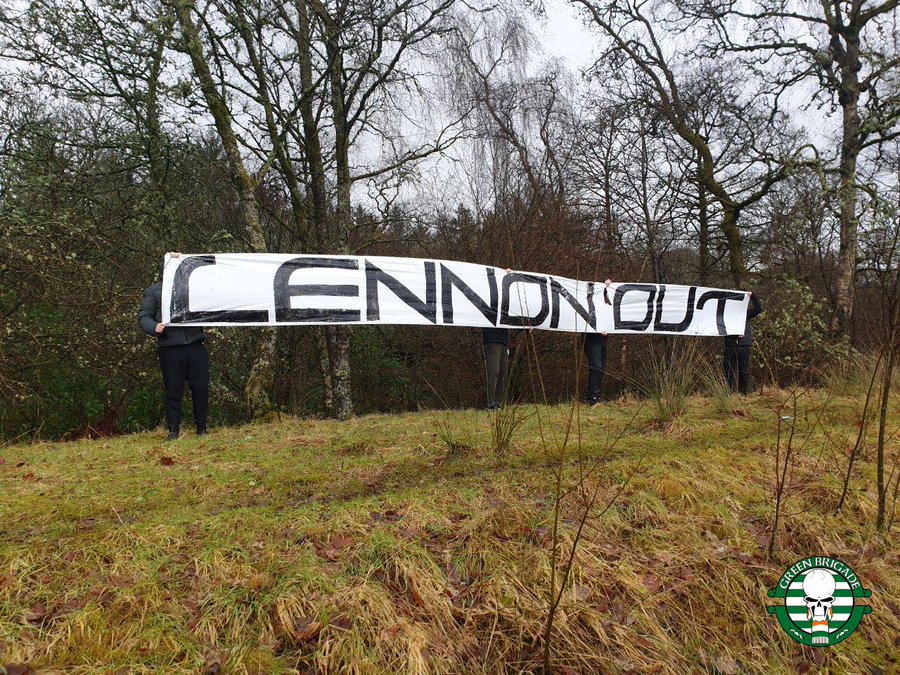 Yesterday the Green Brigade pitched up at Lennoxtown to display their LENNON OUT banner ahead of the match against Motherwell at Celtic Park this afternoon. They also released a statement on social media shortly afterwards calling for Neil Lennon to be removed immediately.  Banner is shown above and the statement below. 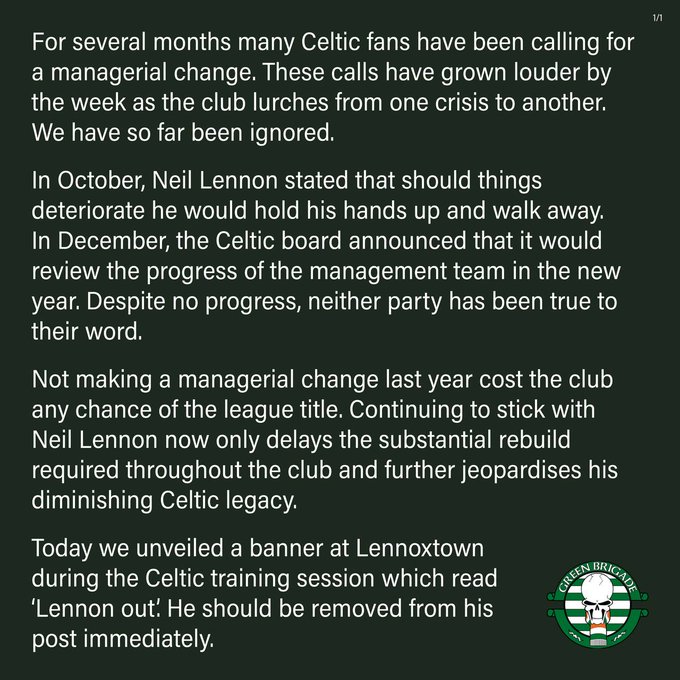 WHAT DO YOU THINK? If you like to comment on the manager’s position, the board’s failure to provide their promised review or The Green Brigade’s campaign to have Neil Lennon ‘removed from his post immediately” then you can do so below or you can email your opinion to us at editor@thecelticstar.co.uk

Previous ArticleJonjoe Kenny, He’s One of Our Own
Next Article Celtic v SFA’s Lanarkshire Referees – A trustworthy system of governance would be as welcome as it is overdue