You are at:Home»Latest»Imagine leaving Celtic for Burnley? Ryan Christie’s money versus glory dilemma

Ryan Christie has this morning been linked with a move to Burnley in an ‘exclusive’ in Daily Record. There are no quotes, just some logic on why the most unglamorous side in the English Premier League would be interested in the Celtic midfielder. Sean Dyche apparently is a long-time admirer of the 25 year old Celtic Star and was interested in signing him when he as at Inverness.

Christie’s dad, Charlie told us in the summer that his Bhoy should have been in with a shout for the Player of the Year award won by Odsonne Edoaurd, as he’d scored almost 20 goals from midfield last season (Charlie didn’t want to say 19), before dropping in his opinion that his Bhoy might fancy a shot at the English Premier League, just like his pal Stuart Armstrong.

Christie had previously been on the sidelines at Celtic after arriving as a project signing from Inverness Caley Thistle. he developed well up at Pittodrie in two loan spells and Derek McInnes was keen to sign the player on a permanent deal. That may well have happened had Christie not been given his chance at the interval in the League Cup semi-final against Hearts at Motherwell after Celtic suffered a few injuries in a goalless first half.

Young Ryan burst into action, won a penalty, scored a beauty and won Man of the Match. He’s not looked back since but many detect a change in his attitude with many supporters reckoning that he’s playing for himself rather than the team and point to how he’ll often fire a shot at goal even from the most unlikely of situations. 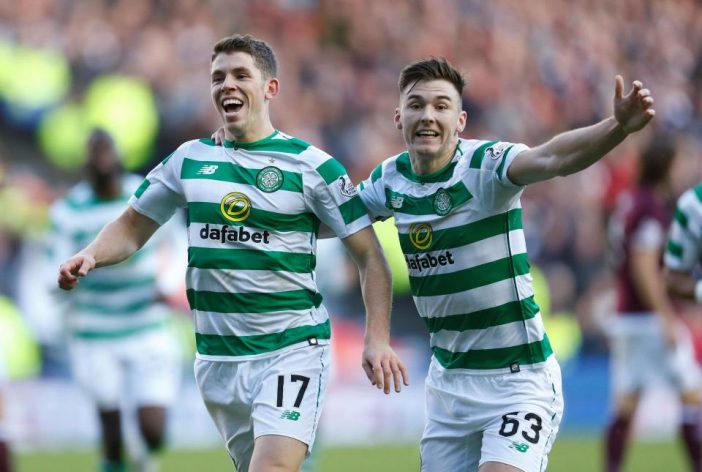 It may well be that Christie fancies a move to England, where the money at Burnley will probably be better than Celtic are offering – even the pay rise he’d be on if he signs the new contract that just like Edouard’s, has remained in the discussion stage for quite some time.

Christie’s best position is as the number 10 . Celtic have Tom Rogic and the recent £3million signing David Turnbull who both reckon that they are Number 10s. Callum McGregor, to some, is wasted in the deeper role that he usually finds himself in and Olivier Ntcham – who is also a candidate for a late transfer window exit from Celtic – is also a player who’d like to play regularly in an advanced midfield role. 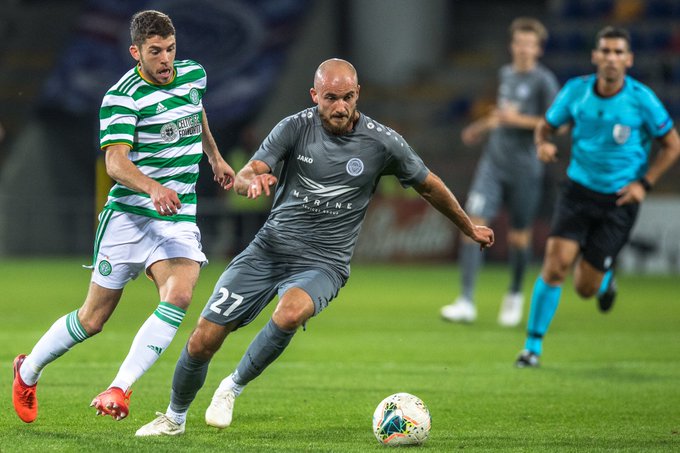 Is the Burnley interest for real? Possibly but we all know enough about the click-baiting industry to take it with a pinch of salt at this stage. We’ll know soon enough if the Burnley bid arrives. And if Christie wants to leave Paradise to go Turf Moor then provided that the bid is attractive enough for Celtic, then perhaps it’s best if we let a player who’d prefer to play his football at Burnley rather than Celtic do just that.

Christie other option is of course to sign his new deal and commit himself to Celtic. If he doesn’t want to do that then it might be best for all parties to let Sean Dyce get his man provided the price is right.