You are at:Home»Latest»‘Immense’ Daizen Maeda deservedly praised by Ange Postecoglou

Ange Postecoglou has praised Celtic’s World Cup star Daizen Maeda after the Japanese attacker came off the bench to score a vital goal in the race to be crowned Scottish Premiership league champions. Celtic struggled last night to really find any cohesion within their play and it was also reflective in front of goal, with Kyogo’s goal on 15 minutes proving uncomfortable throughout. 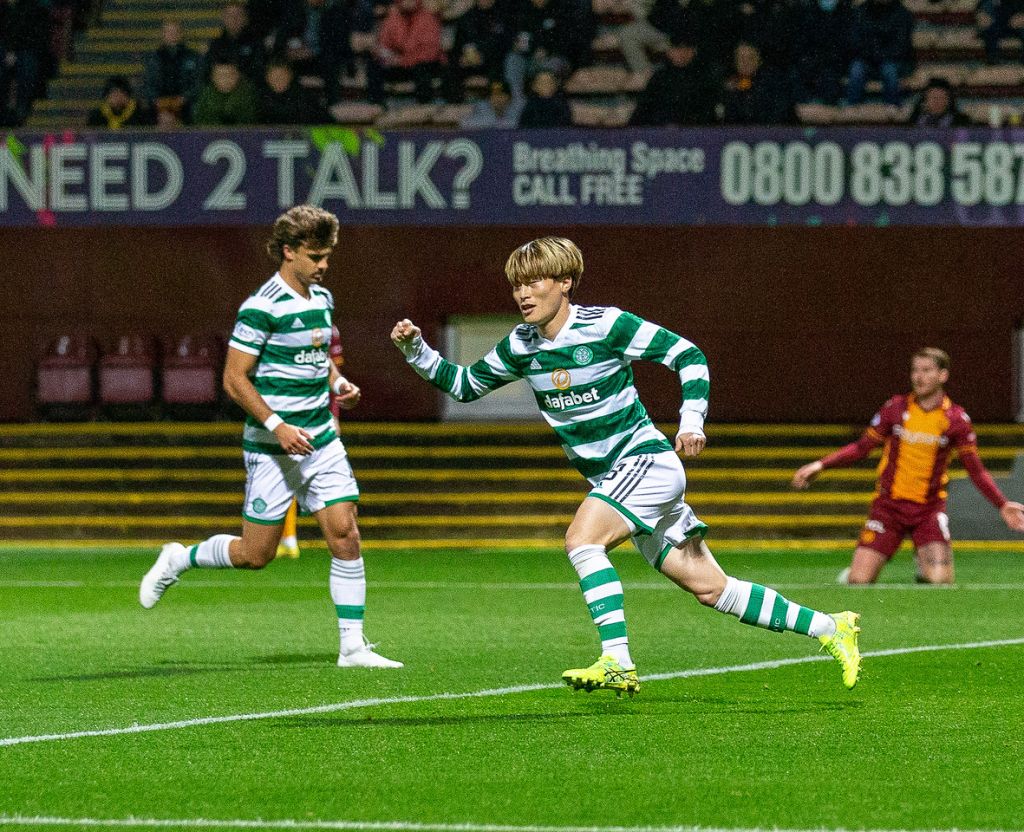 In the second half Ange decided he had to freshen things up and few would have argued it’s what the team required at the time. Daizen replace Jota on the left side of the front three and immediately set about wreaking havoc with Stephen O’Donnell at right-back.

After a superb pass over the top from ex-Motherwell man David Turnbull, Daizen’s lightening pace proved too much for the Scotland international and he fired past Liam Kelly in the Steelmen’s goal to give us some much needed breathing space. 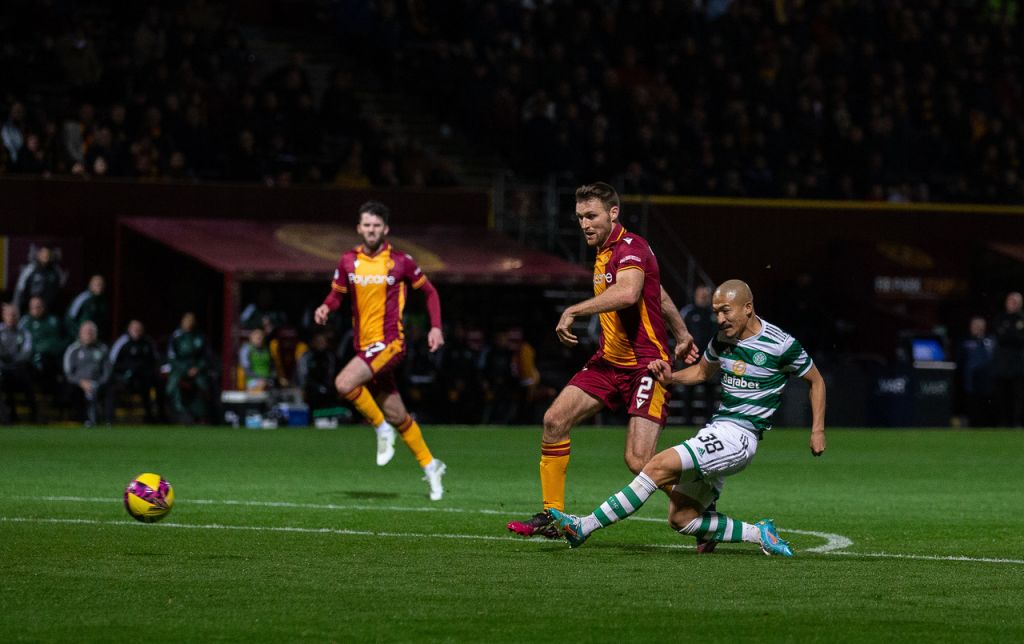 Now Ange has acknowledged the contribution of Japan international Maeda, who has come in for considerable scrutiny lately from certain sections within the support and mainstream media.

As reported by Daily Record, the Celtic boss said: “He works so hard for the team. He’s surrounded by other attackers who are different to him. He doesn’t get the headlines. But the contribution he makes is immense.” 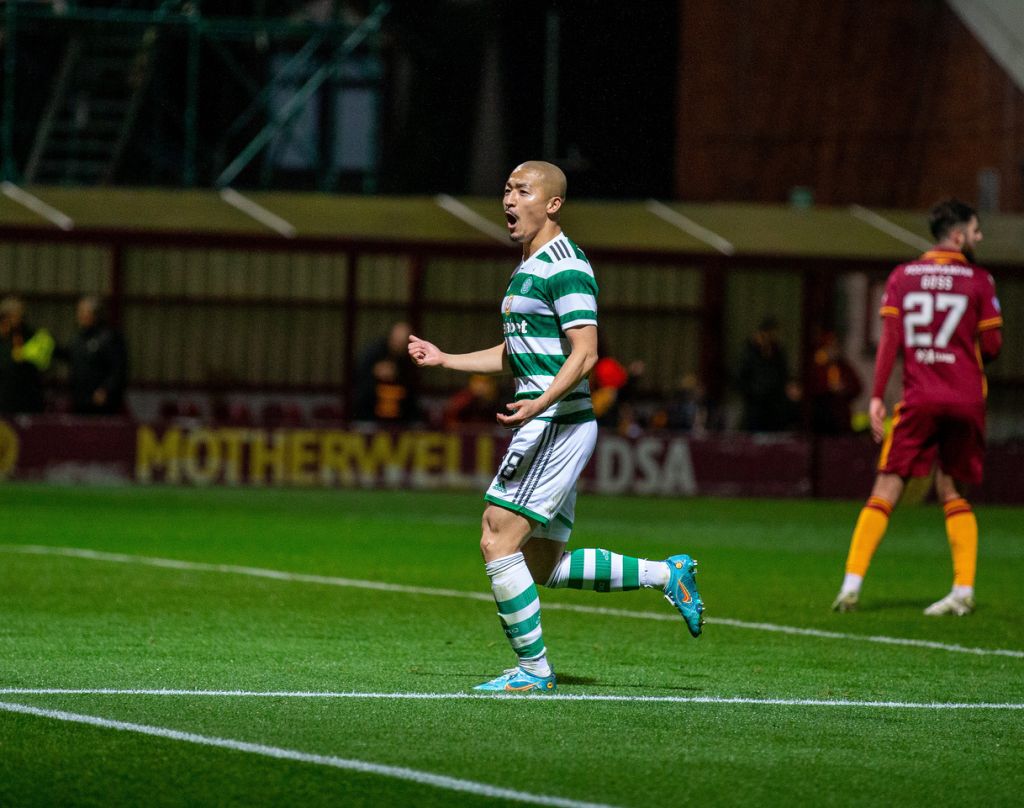 Postecoglou admitted that he felt the player needed a break from the persistent inclusion and has managed him more carefully in recent weeks. He added: “I left him out for the last couple of games to freshen him up. He was outstanding again.

The subs coming on were really important for us. He finished it off. At the weekend it was Kyogo. The lads have a good attitude about rotating the team, which is not easy, because they all want to play all the time.” 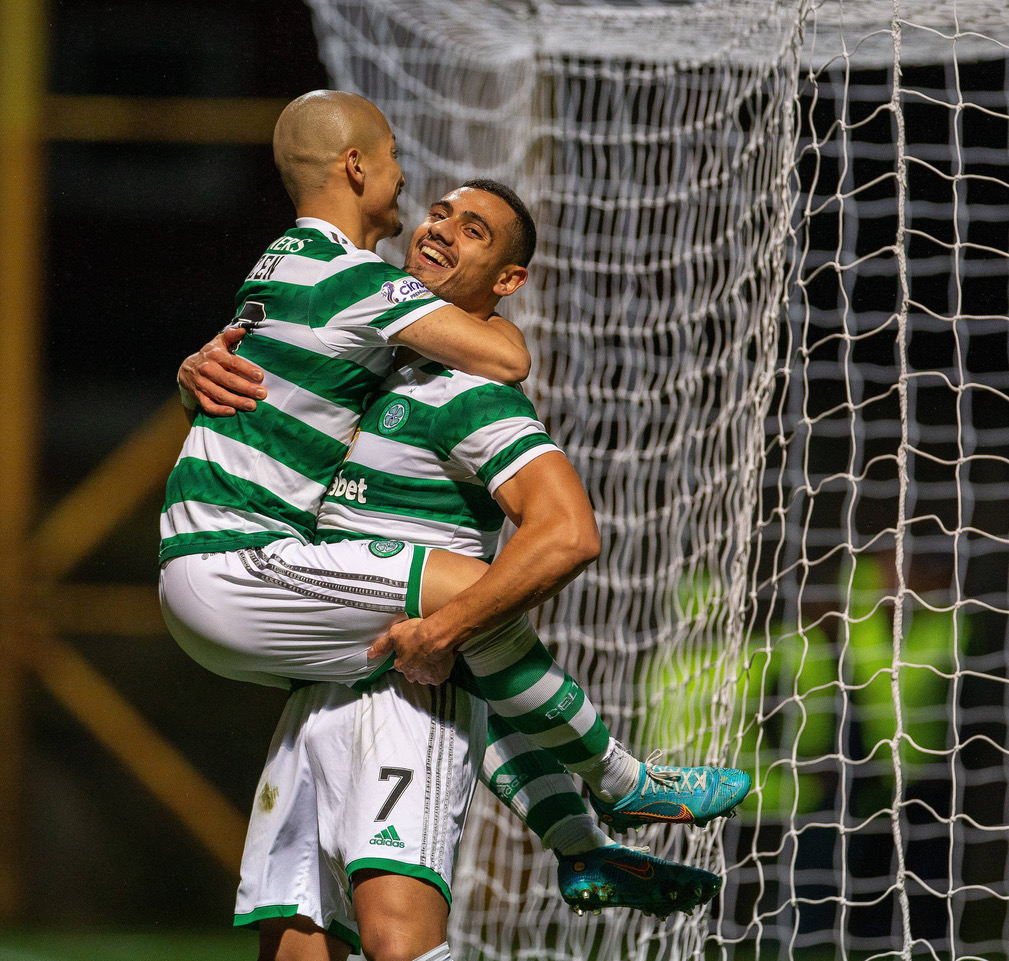 Maeda’s contribution to the side is often overlooked and both Kyogo and Hatate can steal the spotlight from the pacey front man. But it speaks volumes for his talent and character when the Japan manager Moriyasu thinks he is more suitable than Furuhashi.

Regardless of what type of game Daizen has, you are guaranteed total and utter commitment from him and coaches love that in a player. 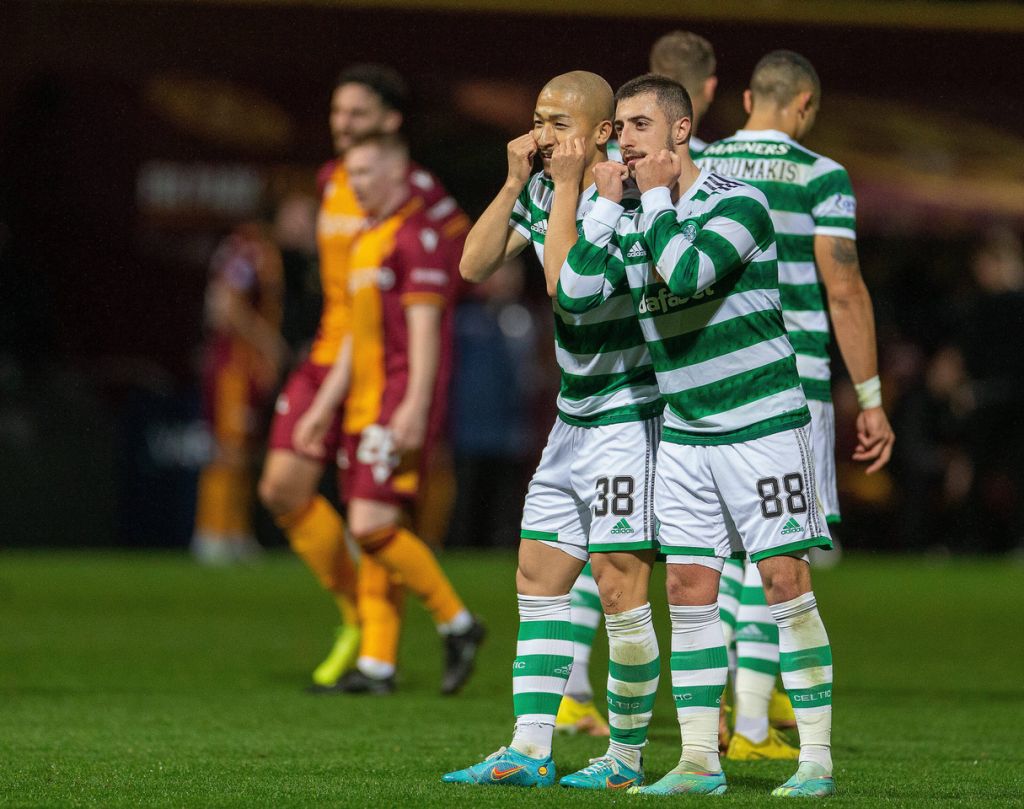 It’s quite clear that Ange does too. 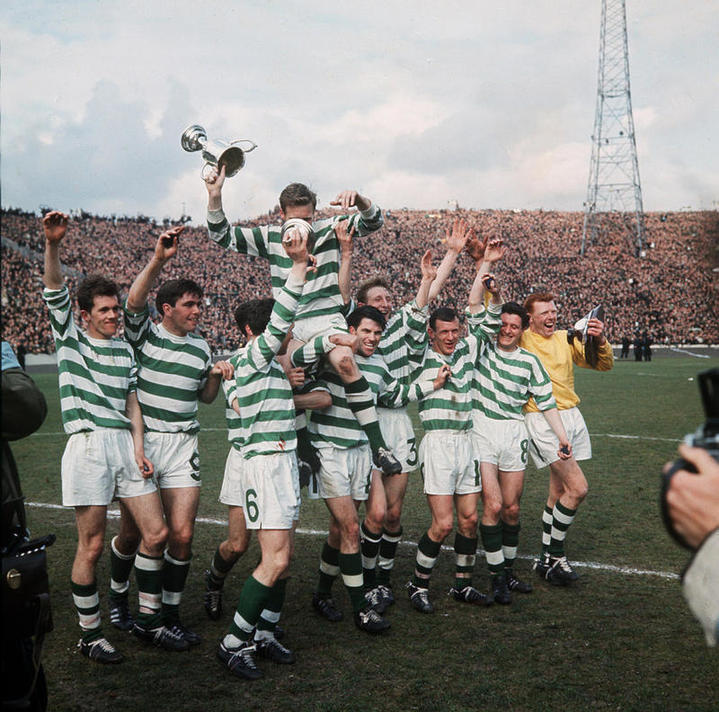 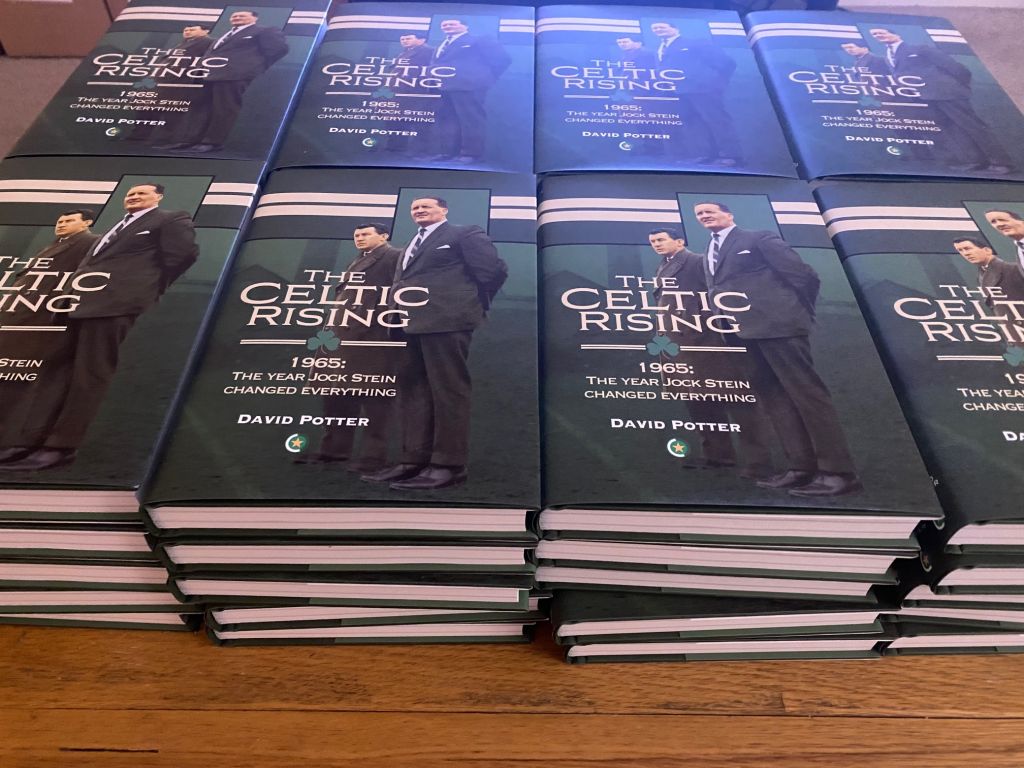