You are at:Home»Latest»In Defence Of Celtic And The Decision Not To Show Games On PPV

I have noticed quite a reaction on social media concerning the Celtic v Livingston match on Saturday. Many people appear unimpressed with the fact that Celtic will not be showing the game on pay per view for away fans or non season book holders in the UK & Ireland. However, there is a very valid reason behind this that many will not have considered.

Celtic have made these games available to season ticket holders through a Pass to Paradise scheme. This means that fans, who have paid approximately £600 for a season book, can watch home games online. With 19 home matches, that means each game works out at roughly £30.

READ THIS...‘We will be back shortly’ perfectly sums up Sky Sports’ contempt for Scottish subscribers 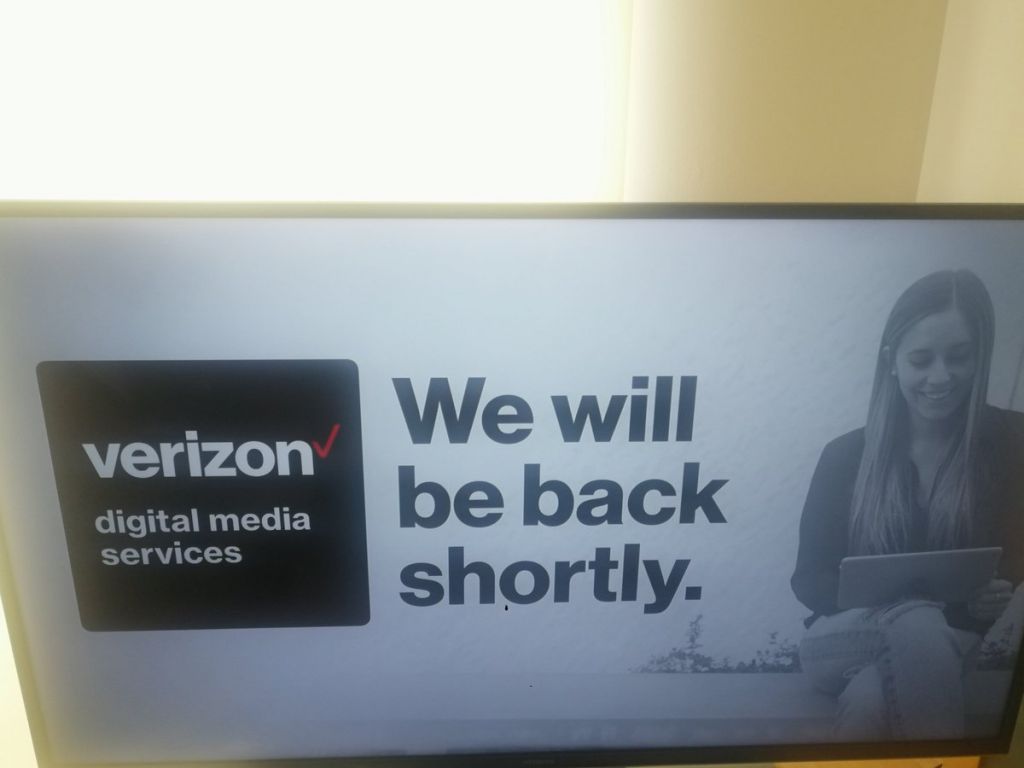 It would be unfair and highly questionable to offer matches, such as the Livingston game, for PPV at a cheaper price than £30, especially to away fans, given that this is effectively the rate that many season book holders are paying.

So unless Celtic charge non season book holders and opposition fans approximately £30 for the match, then the fairest thing to do is to only allow the game to be available for those with a Pass to Paradise.

Could you imagine the uproar if Celtic tried to charge £30 for a match on TV?

This is just an angle to consider before suggesting that Celtic aren’t offering what Ross County and St Mirren have offered us.