You are at:Home»Latest»Injury blow for Rodgers as Celtic star goes under the knife

LEWIS MORGAN is out of the Champions League qualifying campaign after yesterday undergoing a knee operation.

The winger was missing from the two sides that Brendan Rodgers fielded at the weekend in the impressive 4-1 win over Standard Liege and the reason has now become apparent.

Morgan came on as a late substitute in the 3-0 win over Alashkert in the first leg on 10 July and spoke about the excitement of making his debut against the Belgians at the weekend. 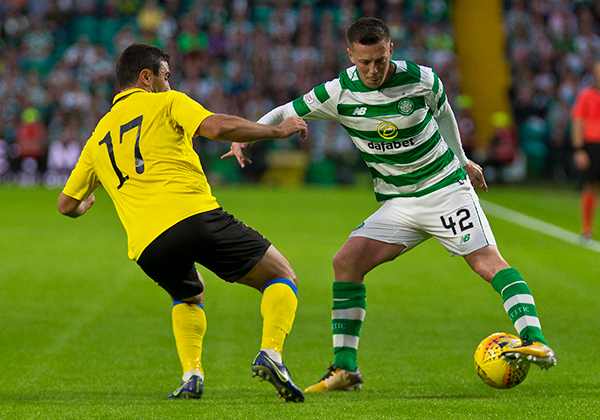 That never materialised though and now he has undergone key-hole surgery in his knee that will keep him out for around 4 to 5 weeks.

Celtic play Rosenborg on Wednesday at Celtic Park in the first leg of the second round of qualifying – we have to get past four rounds to make the Champions League these days.

The Norwegians, who were extremely fortunate to win the last minute penalty to get past the Icelandic part-timers Valur on Wednesday night, yesterday sacked their manager Kare Ingebrigtsen. 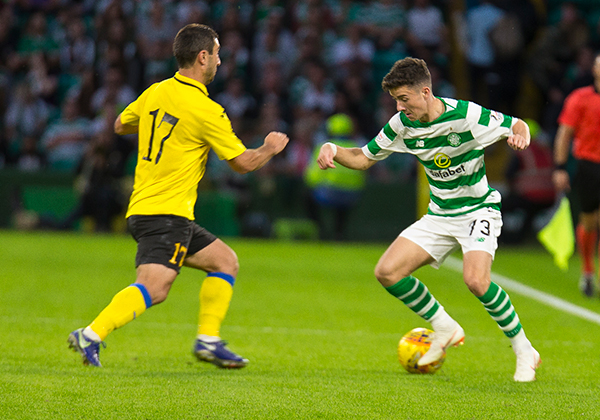 Brendan Rodgers will be more concerned with his lack of numbers in defence as he is well placed to in the offensive midfield areas, so Morgan’s absence should not be critical.

Rodgers is NOT intending to send out an SOS to his Belgium defender Dedryck Boyata who is currently enjoying a well deserved holiday in Greece after winning a bronze medal at the World Cup.

The Celtic manager should learn today if Jozo Simunovic’s red card on Wednesday night will attract further punishment from UEFA on top of the one match suspension that he will serve on Wednesday. 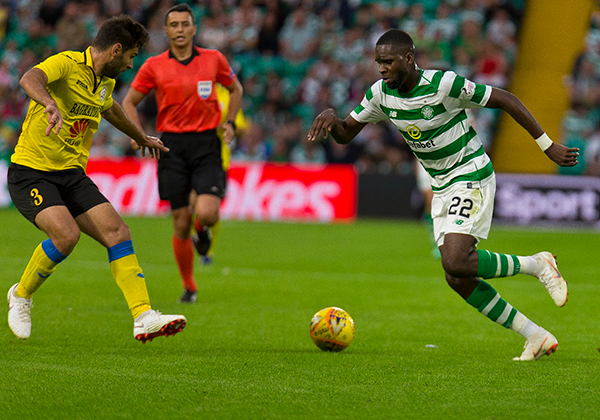 Previous Article‘Move on’ spin in MSM but Res 12 chaps welcome Court of Arbitration for Sport involvement
Next Article “I think we did all right,” Jock Stein – Supporting Celtic from Near and Far, 1971-72