You are at:Home»Latest»Injury news, kick-off time and where to watch Sarajevo vs Celtic

CELTIC face Sarajevo in Bosnia tonight with a place in the Europa League group stages at stake. The Scottish Champions will be looking for a repeat win over the Bosnian outfit but unlike other seasons, there will be no supporters meaning Celtic fans will have to settle for a nail biting night at home.

Neil Lennon has a strong team to choose from with just two players that played in Latvia not travelling to Sarajevo. James Forrest is out injured after being forced from the field in Riga with an ankle knock. He is joined on the injury list by Albian Ajeti who scored versus Hibs then had to be subbed off. Christopher Jullien returns to the team after suffering from a back injury.

Unlike the standard European kick-off of 7:45, the game will be played at 7pm Celtic Park time.

Where can you watch it?

Celtic TV have the rights for the match and it will be shown to subscribers outside the UK & Ireland, season ticket holders will have the game included on the Pass to Paradise. Back in May when the supporters put their hands into their pockets and paid for season tickets they were promised significant added value and the club have moved to honour this by including the match tonight.

The Europa League offers Celtic a platform to attract and retain players – less so than the Champions League but still an incentive for people maybe looking at joining the club before Monday’s deadline.

Neil Lennon will probably feel in a bit of a quandary ahead of Thursday night’s make or break play off against Sarajevo. Last season Celtic emerged with a fine away win in Champions League qualifying as a Mikey Johnston inspired Celtic sent Celtic back to Glasgow with a 3-1 advantage. One they saw through comfortably.

On this occasion there is only one bite at the cherry and things have changed considerably. This is no longer the Champions League, Mikey Johnston – the architect of the win – remains sidelined and Celtic have changed formation from that rainy night in Sarajevo. 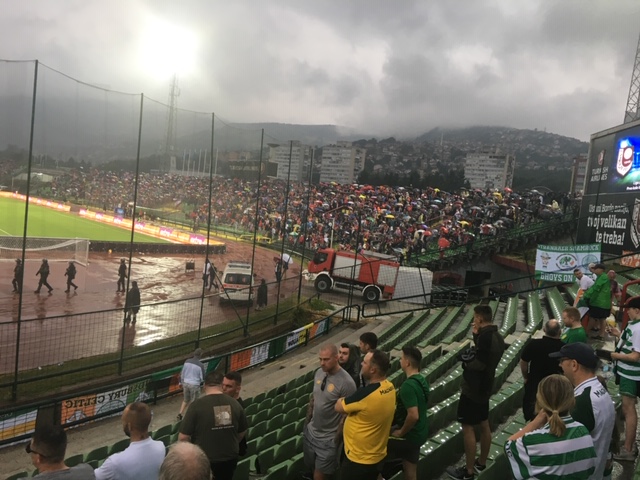 The manner of that win against the Bosnian Champions may give Neil Lennon food for thought. The 4-3-2-1 formation employed worked well last year, yet in recent weeks Celtic have since employed a 3-5-2 set-up to great effect in the domestic league, it remains however untested at a European level.

It won’t have escaped Lennon’s thinking that reverting to a horses for courses approach may prove beneficial, nor will he not have considered that to change from a 3-5-2 may interrupt the domestic momentum as he builds towards a Glasgow Derby next month. Such are the difficult decisions a Celtic manager must endure. 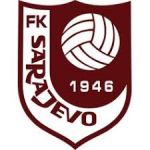 Celtic’s opponents SK Sarajevo have started their domestic season well and have transferred the form to the European stage. Domestically they top the Premijer Liga on 20 points, two clear of B.Banja Luka in second place. So far from 8 games played they have won six and drawn two. All the more of an impressive record when you consider only three of their games in the league this season have been played on home turf. 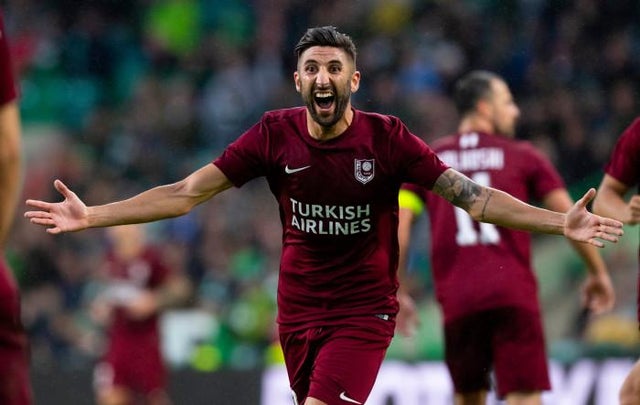 In Champions league qualification Sarajevo defeated Kilmarnock’s European conquerors from last season – Connah’s Quay Nomads – 2-0, with two goals from wide man Benjamin Tatar in Wales, before heading to Belarus to face Dinamo Brest, where they exited at the same stage as Celtic going down 2-1 with defensive midfielder Andrej Djokanovic scoring Sarajevo’s only goal of the night.

Sarajevo then parachuted into the Europa League qualifying stages and received a home draw against Montenegrin’s Buducnost Podgorica. Benjamin Tatar once again was the man in goalscoring form, putting SK into the lead before Podgorica equalised through Panagiotis Moraitis. SK Sarajevo recovered well and won the game by the odd goal, with lightning fast right winger Matthias Fanimo sending SK Sarajevo to a second home tie in succession, this time against Celtic, with a right footed shot assisted by left back Selmir Pidro. 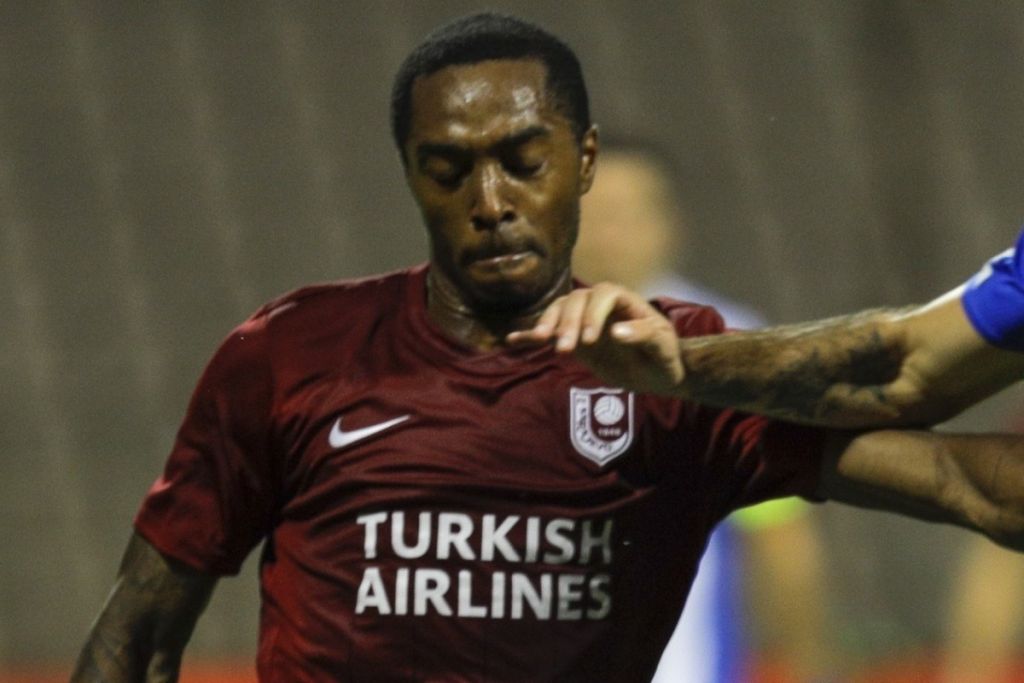 Statistically then Celtic and Sarajevo look evenly matched on early season form, with both undefeated in their domestic league and only one 2-1 European defeat apiece. Only one is going to be playing European football beyond October and it looks like Celtic could be in for a tough encounter.

The one advantage Celtic may have is that SK Sarajevo’s home ground is now deemed unsuitable for European competition by UEFA and as such Thursday’s game will be played at the Bilino Polje Stadium in Zenica, about 40 minutes north of the of the capital and home to a team named Čelik. Straws and grasping? Probably. 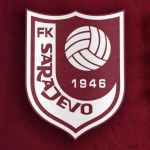 SK Sarajevo are very rigid in terms of formation. They use a 4-2-3-1 system with two wide players supported by a number 10 behind a solo front man. They are happy to adapt the system between pushing up field and sitting behind the ball, hitting on the counter attack. It’s a system that can easily allow for flitting between the two and Sarajevo use the adaptability to their advantage.

The Bosnians haven’t changed their system from domestic football to the European stage at any point this season, so there seems little chance of that changing now. In terms of the positions they take up the personnel in the attacking areas is difficult to judge with Tartar, Fanimo and Amar Rahmanovic often interchanging position though Ahmetovic tends to remain as the focal point of the attack. Ivan Jukic has also been employed in the wide areas.

Captain and stalwart Mersudin Ahmetović is a seasoned goalscorer and has bagged three goals this season, whilst winger Matthias Fanimo is renowned for his searing pace. However, the man Celtic certainly have to keep an eye on, especially on the counter attack is Benjamin Tatar. 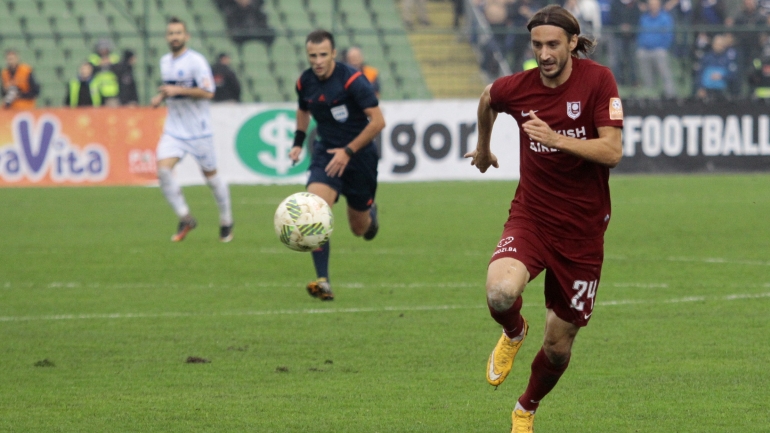 Statistically Tartar is this season’s main man for Sarajevo and will be brimming with confidence six goals in eight games so far this season. The 26-year-old wide man has scored both in the Champion’s League win over Connah’s Quay Nomads. He also has previous against Celtic having found the net when the sides met at Celtic Park last season. He can play as a striker but has also operated both left and right of the supporting forward line this year.

In a team with a good amount of experience goalkeeper Vladan Kovacevic may be the man to target. He’s only been back in the Sarajevo fold for last season and this, having been out on loan.

At 22 years of age he could be the one player a little more worried than most at facing set piece deliveries and having the like of Shane Duffy attacking his penalty box. The young keeper has conceded 8 goals in 9 games so far this season and although capped 6 times at Under 21 level for Bosnia, exposure to football outside of his domestic environment has been limited. Celtic would do well to test the youngster and see if some of that naivety can be taken advantage of. 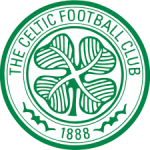 From the teams Celtic have faced so far this season FK Sarajevo are certainly better than Reykjavik, though not as dangerous as Ferencvaros – though they play a very similar style and will also try and counter attack as the Hungarians did.

The Bosnians are more inclined to cross the halfway line than Riga, though I’d say Riga are more defensively disciplined than Sarajevo and Celtic are likely to have more opportunities as a result.

Sarajevo themselves will be unsure what formation Celtic will line up with and although it may be tempting to revert to a 4-2-3-1 for Lennon given past successes against the opponent, I don’t see the Celtic manager taking that gamble as his side are only now beginning to hit their stride, a change now may undo a lot of the confidence built up.

The main man for Celtic could be Moi Elyounoussi if he’s allowed to continue playing just off the main striker. The central position suits his style of play and a licence to roam will unnerve Sarajevo’s central defensive pairing.

Celtic will need to be aware that Edouard and Elyounoussi don’t simply take up the same positions, though there was a welcome variation in play against Hibs on Sunday to utilise Celtic’s attacking options down our right side. 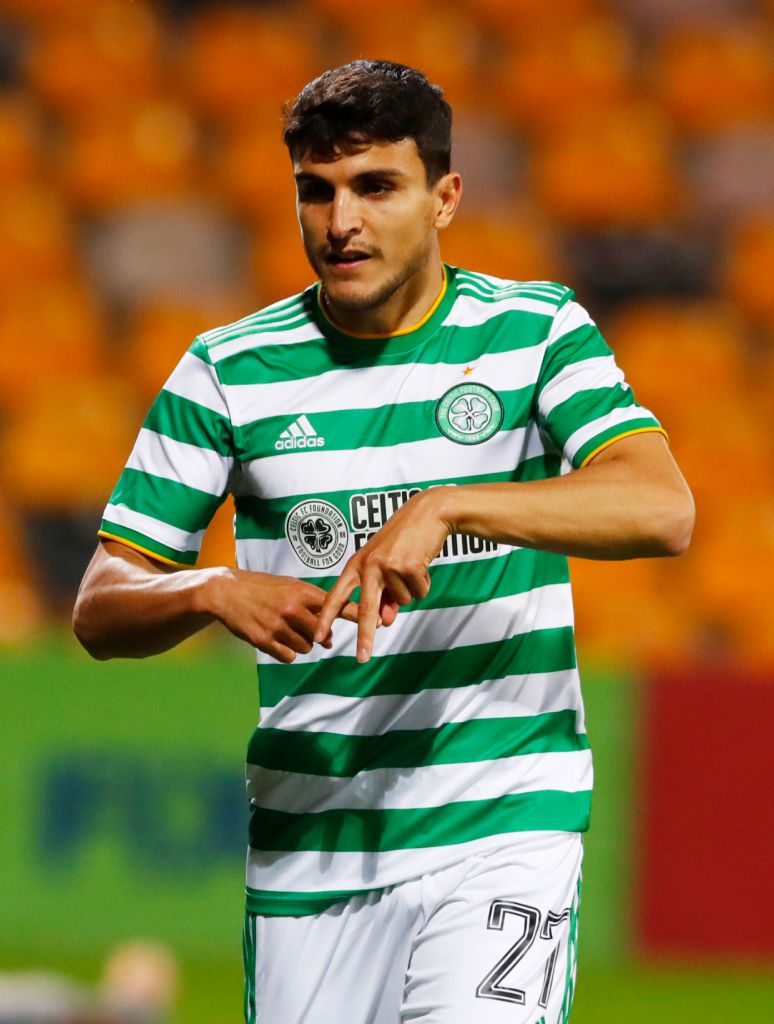 READ THIS...FK Sarajevo v Celtic: “It’s all about ourselves and what we can produce in this game,” Moi Elyounoussi

Much of that had to do with the form of Jeremie Frimpong and if the youngster plays again, the movement Celtic’s wing-back and positional play of Elyounoussi could make for a torrid time for the Sarajevo defence and that’s before they contend with Odsonne Edouard.

There were signs of the green shots of a Celtic recovery on Sunday against Hibs as performance started to match results, much of that had to do with the fact that unlike against Riga the previous Thursday, Hibs decided to make a game of it. Sarajevo will do the same, they won’t simply defend their 18-yard line. There is evidence from previous games that they are willing to attack when the opportunities offer themselves. Much like Hibs on Sunday Celtic can take advantage of that.

It’s a shame our penalty box predator Albian Ajeti isn’t available as this is a team he’d have thrived playing against, but Odsonne Edouard isn’t found wanting when it comes to big games too often. Given the chances he’ll be amongst the goals in a game I’d expect Celtic to win and maybe with a couple of goals to spare if we are clinical enough when the opportunities present themselves.