IT may be the International break but there remains plenty of opportunity to make a few bob from the football and plenty of interest from a Celtic perspective too. Though perhaps from a viewing perspective rather than any betting angles. But I do have one worth looking at.

If you have your own fancies and you want to share your views be sure to get signed up to Celtic Noise and post your picks.

In particular, Celtic have four players involved in Moscow for Scotland against Russia on Thursday evening and follow up against San Marino at Hampden on Sunday night. Ryan Christie, James Forrest and Callum McGregor will surely be involved in Moscow. Hopefully a bit of common sense will prevail and all three get to sit out the penalty kick encounter against San Marino. In that game it would be good to see Greg Taylor get a much needed 90 minutes under his belt. 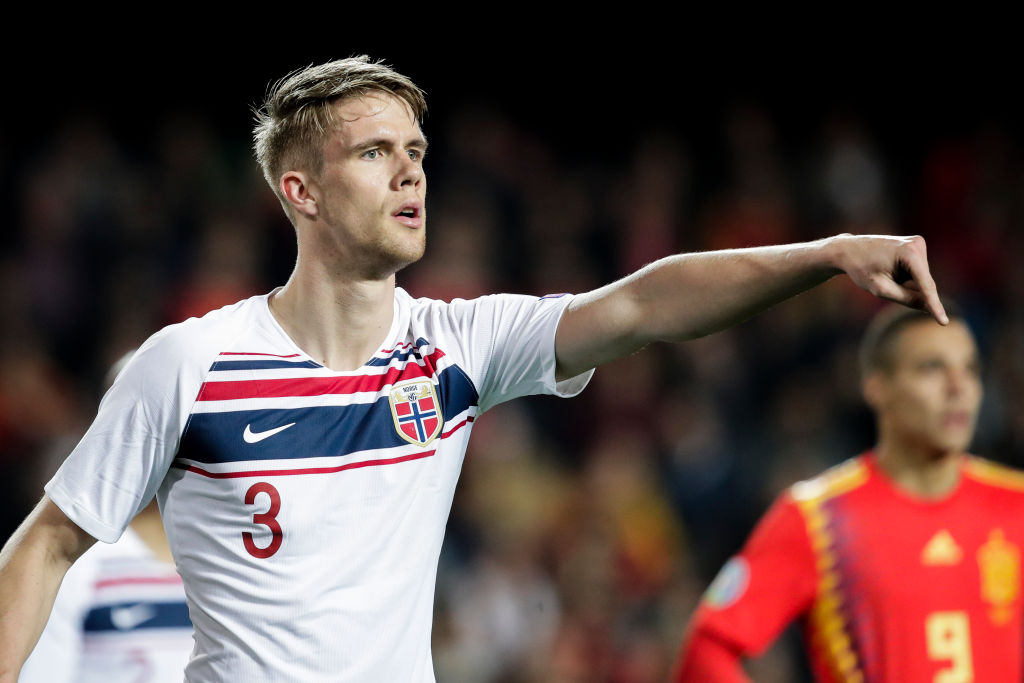 Kris Ajer has a couple of tough encounters as his Norway side face up to a home tie against Spain before a humdinger of an encounter away to the team a point ahead of them in Group F, Romania in Bucharest.

Those are the standouts but we also hope to see some game time for Nir Bitton and possibly we’d prefer minimal involvement from Elhamed as Israel take on Austria in Vienna on Thursday night, before facing up to an easier encounter at home to Latvia on Tuesday.

First for the accumulator bets, there’s a bit of value in the handicap market.

I’d be confident in all as single bets but a £10 bet on the treble returns £277.87 with Betfred and I’ll be taking those odds.

We’re looking at the ties from Thursday through to Saturday for The Big Acca bet this week and we’ll revisit later in the week to look at the second lot of fixtures that will be played out from Sunday through to Tuesday.

The longshot bet revolves around the Scotland game.

It is very unlikely Scotland won’t return with their tales between their legs and that central defence is likely to take a hiding, but middle to front Scotland have pace and quality. No more so than James Forrest. His goal scoring rate for Scotland has been very good indeed and he’s pretty much responsible for Scotland having the saving grace of a Nations League joker card for Euro qualification. He’s the 2018 Goal of the year Holder for Scotland for his brilliant goal against Albania.

Jamesy is 16/1 to score first in Moscow and 13/2 to score at any time with Betfred. That’ll be my interest as I watch the game. He’s certainly been worth a goal or three at International level as his hat-trick over Israel proved.

Good luck with whatever you choose to bet on this week. I’ll be back later in the week for some choices for the second round of fixtures. Hope to see you over on Celtic Noise for a chat.

And if you are having a flutter, please gamble responsibly.

Opinion: Five Players who could leave Celtic next Summer

‘Lennon’s teams get the ball forward quicker, It’s more exciting than it was under Rodgers,’ Celtic legend

Previous ArticleCut it Out – The use of fireworks at Celtic Park ‘has to stop’ club statement says after latest UEFA charge
Next Article Matt Corr – If you know History, Sept 1988 – 4 defeats from 6 league games for Celtic