The final place in the Scottish Premiership for season 2022/23 was secured on Monday evening at a near capacity McDiarmid Park when St Johnstone stormed to a 4-0 win in the second leg of the play-off to win 6-2 on aggregate thus retaining their top flight status. It was a hard fought encounter for three quarters of this play-off final against Inverness Caley Thistle with the first leg in the Highlands finishing in a 2-2 draw.

Inverness Caley Thistle had got the better of both Partick Thistle and Arbroath in two legged ties to reach the final against the side finishing second bottom of the Scottish Premiership. Somewhat surprisingly that turned out to be St Johnstone who the season before were celebrating an astonishing cup double winning both the League Cup and the Scottish Cup with incredible odds on offer from https://www.gg.bet/en/esports/ in a season where neither of the Glasgow giants, Celtic or theRangers made it to a Hampden final. 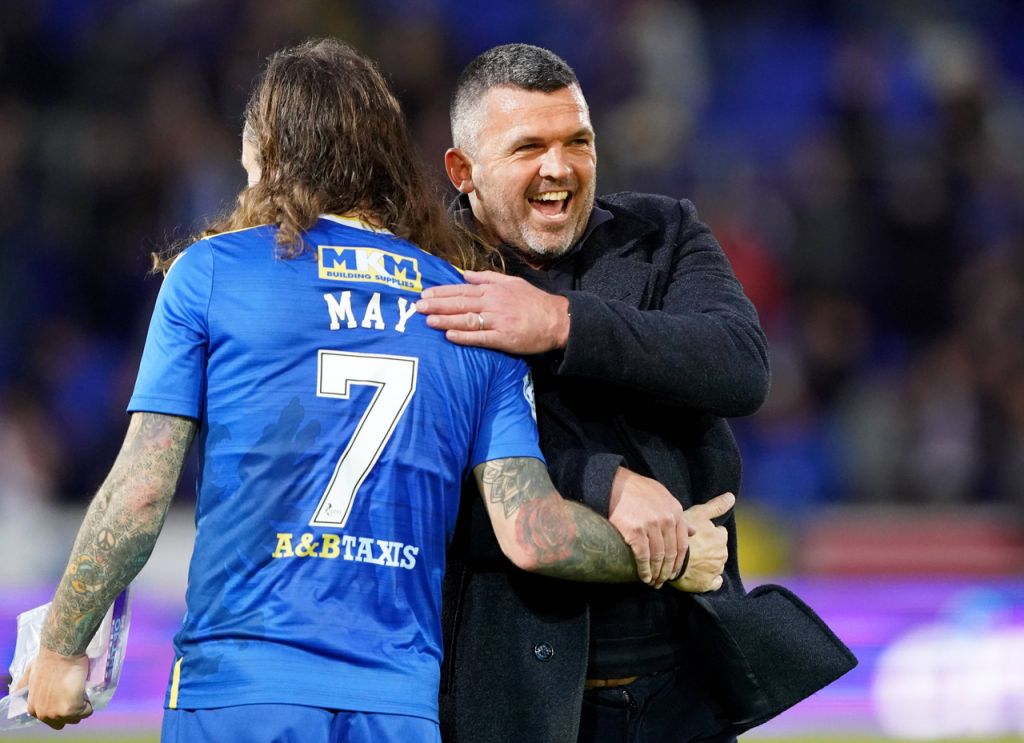 “I’m just delighted for St Johnstone,” manager Callum Davidson told BBC Scotland. “We’ve got a lot of work to do. How do make sure we’ve got a good squad because there are a lot of good teams in the league? A lot of teams are spending money. We need to make sure we’re up competing just to stay in the league. Kilmarnock are going to come up and they’re going to spend money. Another tough one. That’s just the league and we’ve got to move with it.”

With Dundee – who endured a dismal season – already confirmed as relatated their place was taken by Scottish Championship champions Kilmarnock, with the former Aberdeen manager Derek McInnes using all his experience to chase down both Arbroath and Inverness to win the league and the automatic promotion spot that goes with it. Kilmarnock bounced back at the first time of asking, as did Hearts the previous season but that has not been the case for many relegated sides in the seasons before those two events.

The Championship is a difficult league to get out of as plenty of top Scottish clubs have found to their cost. Inverness were related from the Scottish Premiership in 2017, just two years after winning the Scottish Cup, and have now had five unsuccessful attempts at restoring their spot in the top division. Dundee United and Hibs had similar difficulties in getting back into the Scottish Premiership after relagation, with Hibs being one of the few examples of a top flight side losing a play-off final to a Championship side, in the Easter Road club’s case to Hamilton.

Hearts, as mentioned above, are one of the few sides to have managed to bounce straight back up, winning the Championship last season after being relegated when they were in the unfortunate position of being bottom of the Scottish Premiership when the league was curtailed in May 2020 due to the Covid pandemic lockdown.

Even theRangers, the successor club following the liquidation of Rangers FC in 2012, found that while making their way through the divisions after beginning life in the old Scottish Third Division in 2012/13 season, getting out of the Championship at the first time of asking was just too much, even for them. They did reach the play-off but were thrashed 6-1 on aggregate by Motherwell in 2015 before winning the Championship the following season to avoid the play-offs.

That result for theRangers against Motherwell probably provides a context for the challenge that Inverness Caley Thistle faced last night, yet having gone alone to the game, it it’s fair to say that they were the better team in the first half and were unlucky not to make the breakthrough. Saints superior fitness told in the second half and a brilliant predatory finish from substitute Stevie May minutes after the restart was followed by a wicked deflected shot from Cameron MacPherson shortly afterwards which found the bottom corner of the net leaving the Inverness keeper helpless. As the Highlanders chased the game St Johnstone were able to pick Caley off in the closing stages with further counter attacking goals from Callum Hendry and Shaun Rooney. 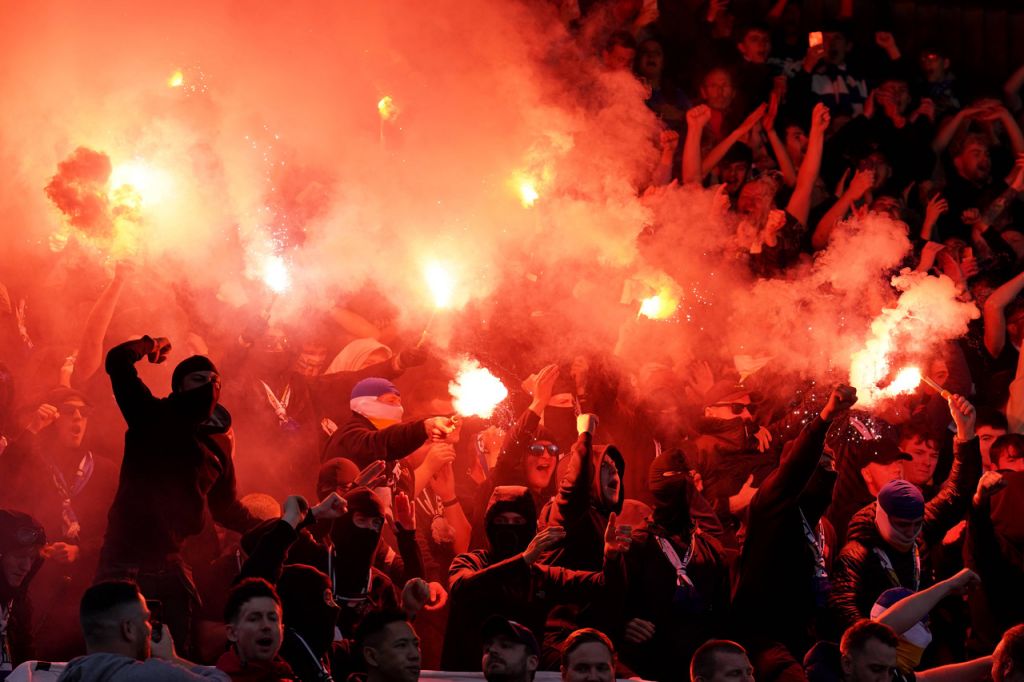 With a huge home support, flares stopping play at one point and an electric atmosphere all night, you have to ask yourself just how much of a force could clubs like St Johnstone become with this level of support on an ongoing basis. The people of Perth clearly also got their reward for coming out in their thousands to practically fill the ground and to in the end celebrate not only winning the play-off to remain in the Scottish Premiership but also the chance to celebrate with their players at McDiarmid Park those two remarkable cup wins from last season, both achieved behind closed doors due to the pandemic.

Inverness Caley Thistle under Billy Dodds are a decent side so must target winning the Championship next season which might be their best chance as Dundee drop into the second tier in an absolute mess. Even theRangers found that being a Championship side in the Play-offs is a tough challenge, indeed that was the price that was paid to the Premiership sides to allow the introduction of Play-offs in the first place. It was meant to be near impossible for the championship challengers.

So, well done St Johnstone and commiserations to Inverness Caley Thistle who certainly can feel that the 4-0 scoreline is harsh to say the least.

Football can be a very cruel game. Here are the highlights from this season’s Play off second leg from McDiarmid Park, Perth…