You are at:Home»Latest»Is Ange Postecoglou Now Prioritising Defence As The Best Form Of Attack?

“Attack wins you games. Defence wins you titles!” A quote attributed to Sir Alex Ferguson. A manager blessed with some incredible attacking players during his reign at Manchester United, but one who also knew the value of an effective defensive unit. 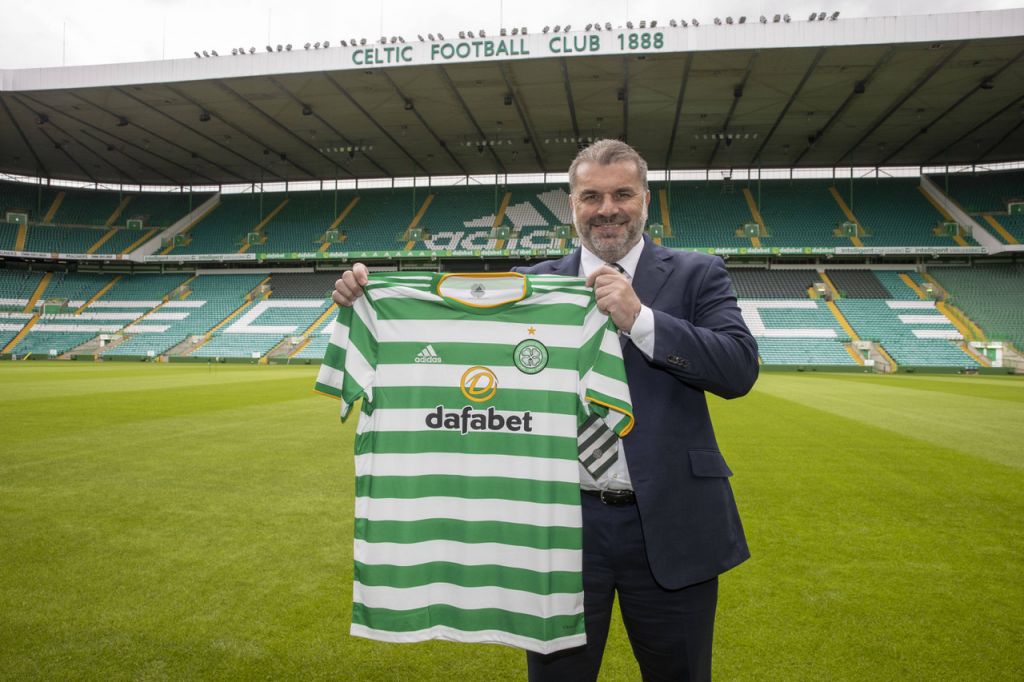 Since Ange Postecoglou walked in the door at Celtic Park almost eighteen months ago we’ve been blown away by some of the free flowing attacking football we’ve witnessed.

The skill and guile of Jota. Instinctive finishes by Kyogo Furuhashi. The finesse of a Matt O’Riley or a Reo Hatate. But have we fallen somewhat short when it comes to those who have lined up behind our attacking talents?

As we now nudge towards 2023 has Ange identified the defence as an area he needs to bring up to speed with the more creative side of the team? 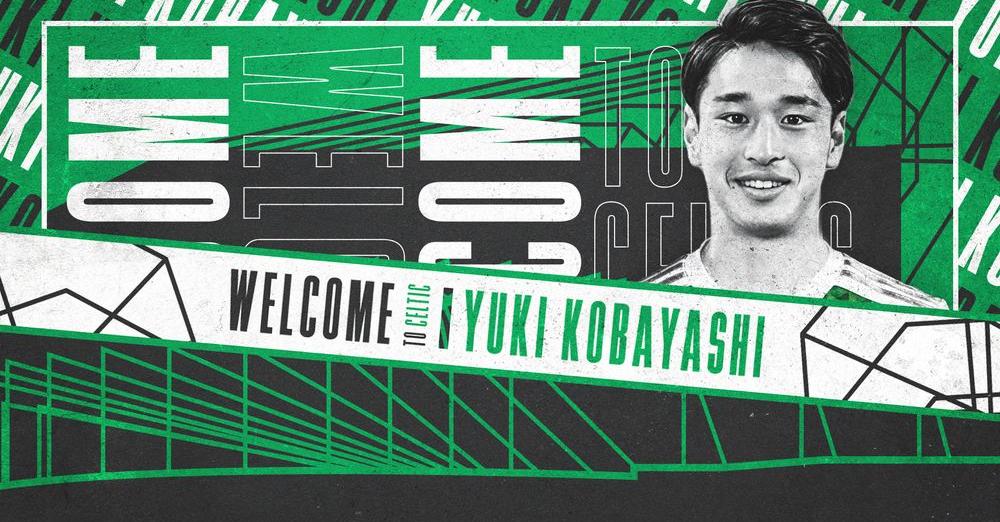 Enter Yuki Kobayashi! The recent acquisition of the exciting young Japanese centre-half is an exceptionally astute signing by the club. Athletic, left-sided, and extremely highly rated he looks set to become the latest in an ever growing list of successful signings identified by Ange and his support staff.

That Ange has made a centre-half his very first signing of the window is particularly telling. That he joins on a free transfer is an additional bonus. Following a bedding in period (he can’t officially play for us until 1st January) it’s expected Kobayashi will slot in alongside Cameron Carter-Vickers in the heart of the defence. 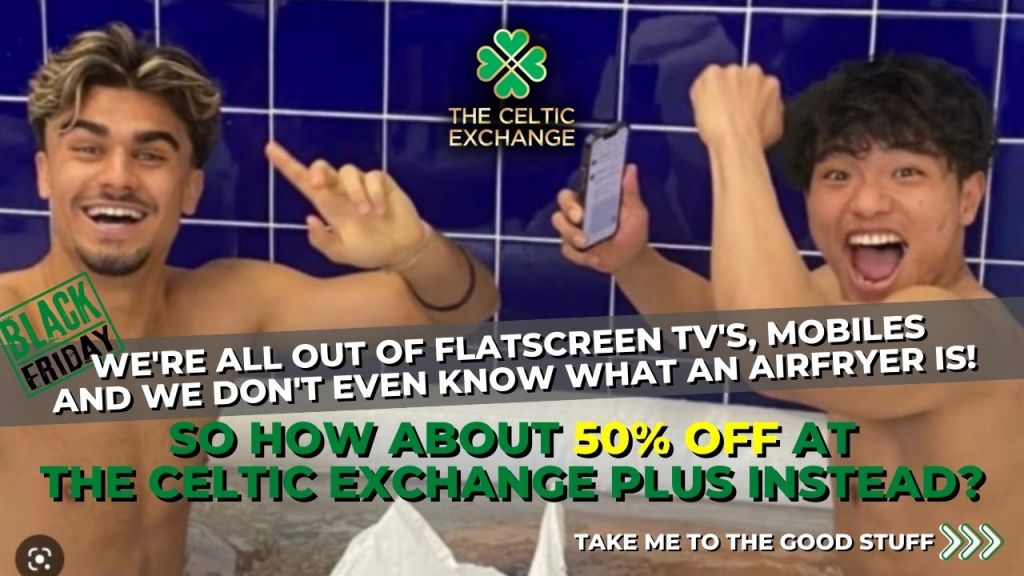 Carl Starfelt, Moritz Jenz, Stephen Welsh, a young Dane Murray and even Nir Bitton have all occupied a centre half spot during the Postecoglou era, with Starfelt looking the most assured of them all. However, Kobayashi will now challenge to make the position alongside CCV his own.

If reports from the land of the rising sun are accurate then the twenty-two year old is one for us to get seriously excited about.

TIME UP FOR JURANOVIC? 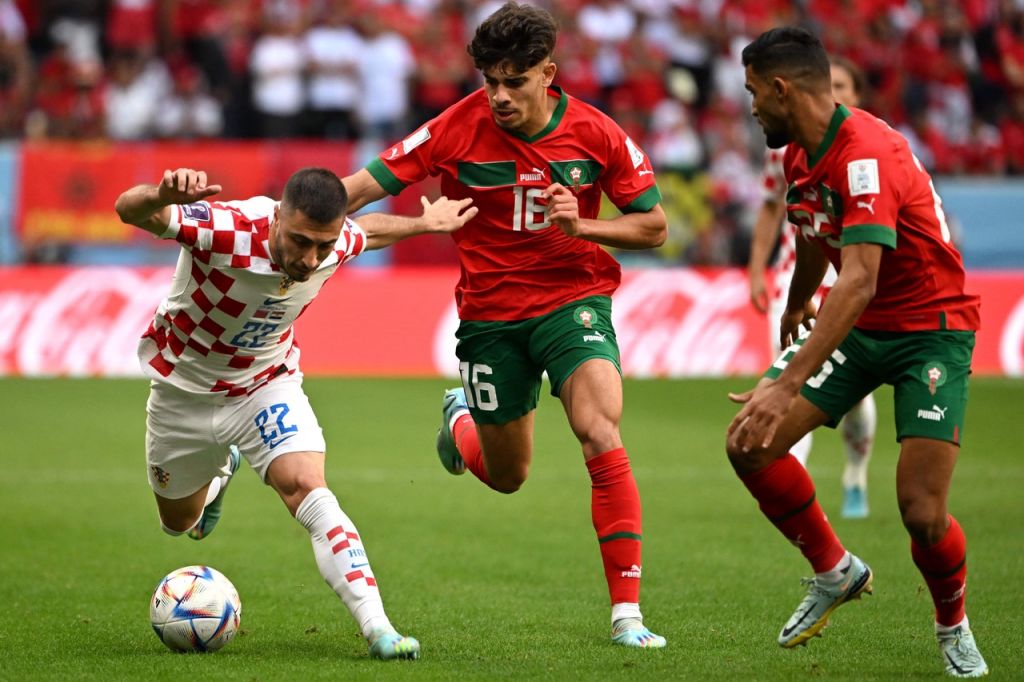 Elsewhere across the backline the club have move swiftly to address the ever increasing speculation about Josip Juranovic’s future in Glasgow’s east end. With reports suggesting that the Croatian right-back has been unwilling to sign an extended deal – such is his right – it seems that a move to sign Canadian international Alistair Johnston is already well down the line.

It’s a refreshing and pro-active move by the club to protect against any such loss, and further signs of our improvements across a number of areas under Postecoglou’s leadership. If Juranovic moves on it will be with everyone’s best wishes, however Ange has warned of an “aggressive” new approach to our transfer activity if we’re to be successful on the European stage.

We may just be about to witness the first example of that!

By the time the window closes at the end of January we could be seeing a very different back four to the one that led us to last year’s title success. 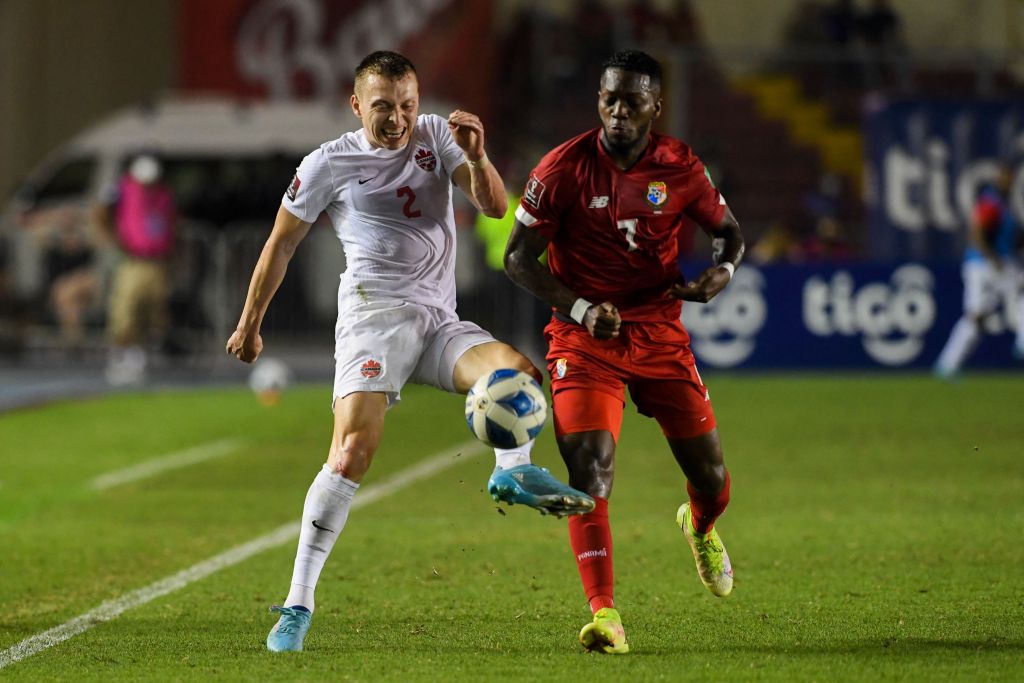 Are you excited by the prospect of Kobayashi? Disappointed at the potential loss of Juranovic?

Join the debate in the latest episode of The Celtic Exchange Weekly as we discuss the next phase of our ongoing evolution under Ange.

Listen now on Apple, Spotify, Google Podcasts or wherever you get your podcasts. 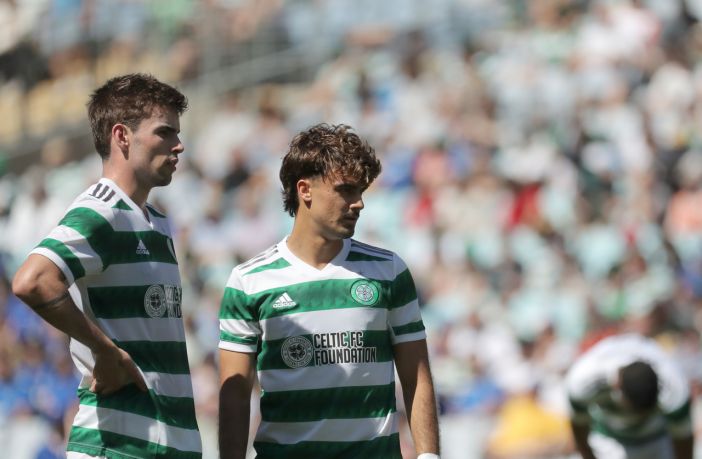 READ THIS FROM TINO…Celtic Entering Uncharted Waters Under Ange Postecoglou

A Confident Celtic Debut By Kobayashi, But Where Does It Rank?
What – or Who – is Stopping Celtic Winning The Treble?
The Return of Peter Lawwell – The Pros, The Cons & Everything In Between
Previous ArticleCeltic v Greenock Morton in The Scottish Cup including John Fallon v The Greenock Polis
Next Article Ibrox Pundits Clutching at Straws – “No chance, it’s not going to happen,” says Celtic Star