You are at:Home»Latest»“It was a good feeling to have that support,” David Turnbull

Celtic midfielder, David Turnbull discussed the effect of the Real Madrid defeat and Celtic’s match against Livingston at Celtic Park tomorrow afternoon, pending the decision taken today by the football governing bodies on whether fixtures this weekend are to go ahead or be postponed after the death of the Queen yesterday afternoon.

After Celtic was defeated at Celtic Park on Tuesday, David Turnbull reveals that Celtic’s dressing room remained positive following a very strong perfromance in the game against the current European Champions. And the midfielder was delighted with the support the team received from the Celtic support and David Turnbull assures the support that Celtic haven’t taken their eye off of Livingston as the Shakhtar game approaches. 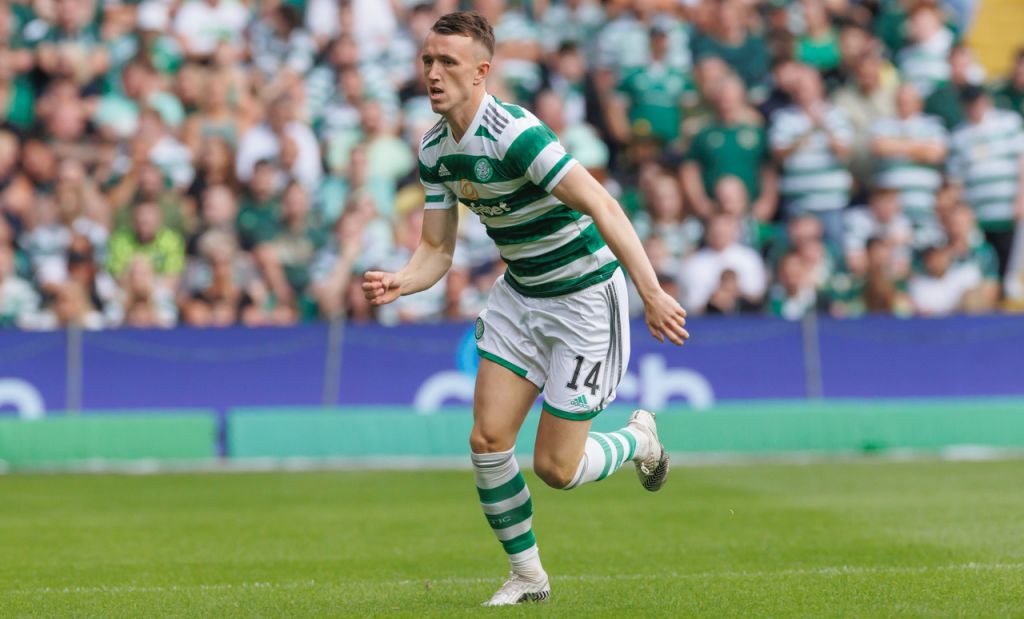 “The response at the end of the game in the dressing room was positive. We want to compete against these teams and we did that against Real Madrid in spells. It is now about doing that for the 90 minutes. But everybody is fine,” Turnbull said, as reported by Daily Record.

“We will just dust ourselves down and get on with it. You saw it the other week. We made nine changes in the team and we still got the victory we wanted. We know how Livingston play, they are always tough to play against. It is about going into that, playing our own game and getting another three points.” 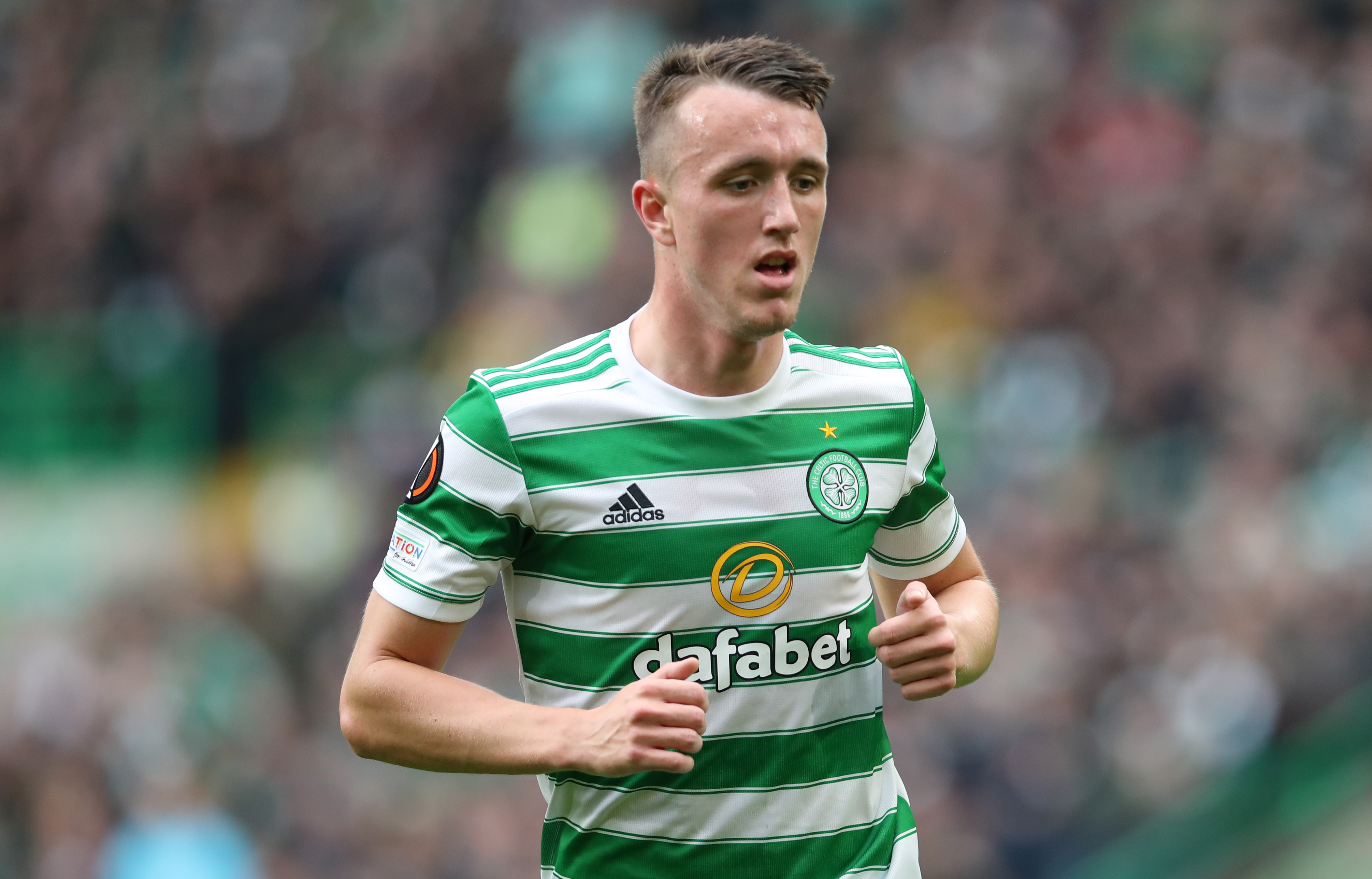 Turnbull believed Celtic held their own against the current Champions of Europe and didn’t look out of place at all.

“It was a good marker for us. I think we can take positives. I don’t think we looked out of place at any time. We had chances, it was just about taking them and keeping the door shut at the other end. I don’t think it was a bad performance. It is now just about sticking at it and going again.”

“We can take confidence from the way we played, 100 per cent. We know the other games will be hard as well, but we will go into them and just try to play our own football and get the results we need.”

Playing a world class team like Real Madrid, at the top of their game and having a reputation for winning in European competition is no easy task. Turnbull believed the experience was a valuable experience for the Hoops, seeing how the Spanish team played and how clinical they were showed the Bhoys where they need to get to. 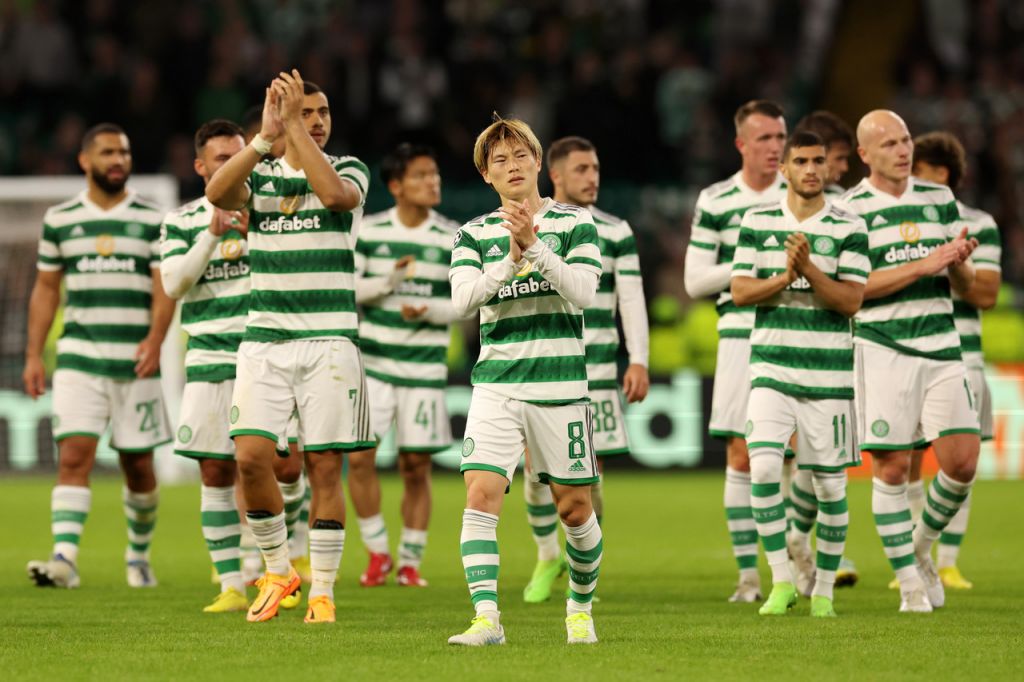 “Some of the positions they took up in behind us and the patterns of play they had probably worked on were really impressive to watch. The way they pass and move the ball, one and two touch in midfield, as well. Those are the kind of teams you want to come up against. We can learn a lot

“We just need to do it for every minute of the game. We created plenty of chances in the first half. I wouldn’t say in the second half we were poor. I just think they punished us with the chances they created. That is what we need to do ourselves. It is about going out in the next game and playing the way we know we can. We are not just going to forget about it. These are the kind of teams we want to compete against. It is about putting it right in the next few games.” 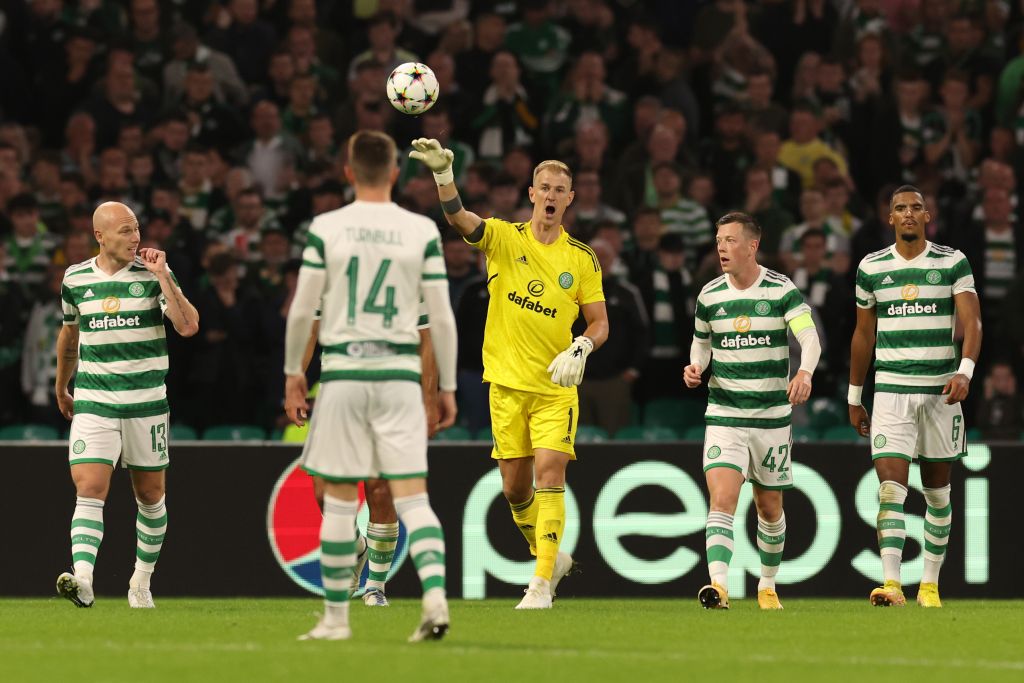 Although Celtic lost to Real Madrid, the Celtic fans supported the team for the whole game and applauded the team at the end. Turnbull reflected on the support given by the Celtic fans. “We know what these fans are like. They know that we are trying our hardest and they respect that.

“At the end they were all still here clapping us. It was a good feeling to have that support despite the result. We now want to replay them against these teams by going head-to-head with them and getting the results they want to see.”

Hart, Mooy and Turnbull – The Three Celtic Stars Set for Contract Extensions
It’s Matchday in Perth and Airdrie – Team News, Weather Update and Where to Watch
A Perfect Read on the Supporters Buses to Perth – A JFK moment for Celtic’s Invincibles