You are at:Home»Celtic on This Day»‘It was not a night for Champagne,’ Mowbray’s Miserable Celtic Exit

TONY MOWBRAY’S short reign as Celtic manager was effectively brought to an end by a comprehensive and humiliating 0-4 defeat at St.Mirren Park, on this day in 2010.

The incredulous Buddies simply could not believe their luck as Celtic, deficient in ever respect, crumbled before them. The sheer folly of dismantling a team and trying to rebuild in the January window was now apparent to all.

Even the news that Dundee United have beaten Rangers in the Scottish Cup quarter-final does little to cheer up the disheartened troops. 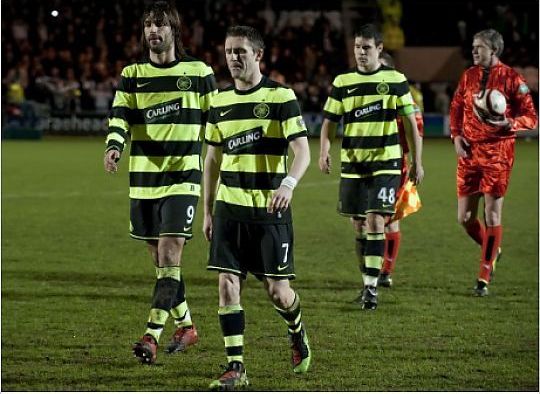 The crowd was a mere 5,018 in the Saints’ new stadium, many of the relegation threatened home side’s fans didn’t think it was worth attending and there were plenty of spaces in their sections of the ground. The Celtic end was full. I was there at one of the corporate tables and was on the phone before the game when they were doing a correct score raffle. Absent-mindedly I wrote on the form 4-0 and paid my pound. Of course I meant to write 0-4 and didn’t realise my mistake until after the game when the compere chap was insisting that there was only one winning ticket!

He gave me a bottle of champagne but after that performance we had nothing to celebrate. Celtic were awful.

If you haven’t seen this game please believe me that the performance was worse than the score. Celtic were lucky to get away with a 4-0 defeat. 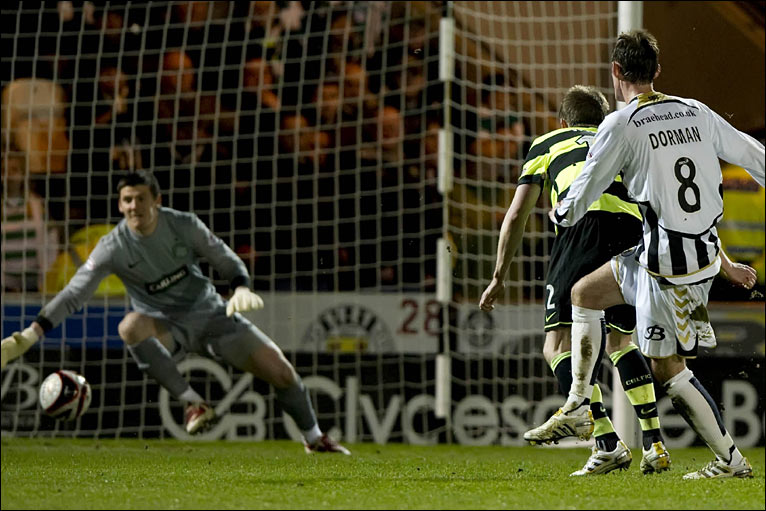 It was the worst defeat Celtic had suffered in the league, excluding games against Rangers, since a 5-1 loss at Dens Park under Billy McNeill. I was at that game too and we were rather unlucky!

You’d have to go back to the 1950s for the last time Celtic lost to St Mirren by such a margin.

Of course Brendan Rodgers’ side lost 4-0 at Hearts in December, well beaten, yes. But it was nowhere near as bad as this defeat and this performance at St Mirren. 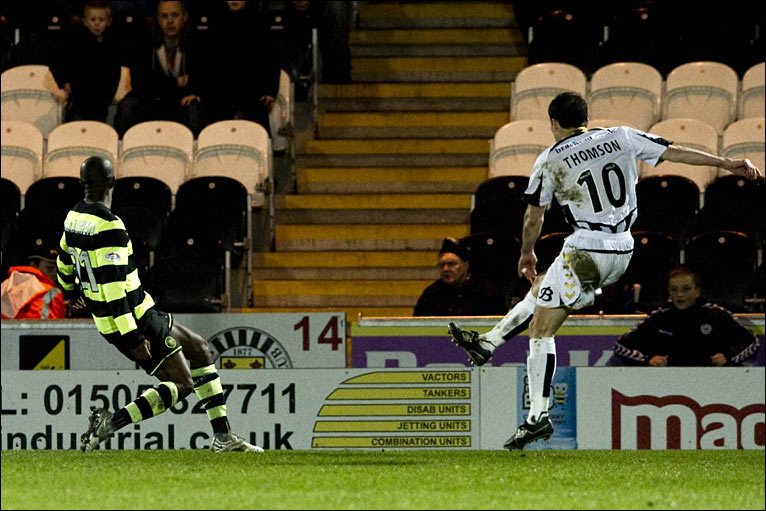 Mowbray was a beaten man, he sat dejected in the dug out just in front of where I was sitting. His head was in his hands, just like Ally McLeod at the 1978 World Cup. Mowbray resigned the next day.

St Mirren were a goal up at half-time. Norman took advantage of poor defending by Thompson to score in 38 minutes. It was their first attempt of the game, with Samaras and Keane having missed good opportunities for Celtic.

At half-time we thought we could come back. How wrong we were as this Celtic side served up one of the worst 45 minutes I’ve ever witnessed watching the team. Thompson was clearly not good enough to play at this level and Zaluska, strangely popular with some sections of the support, was an imposter of a goalkeeper. 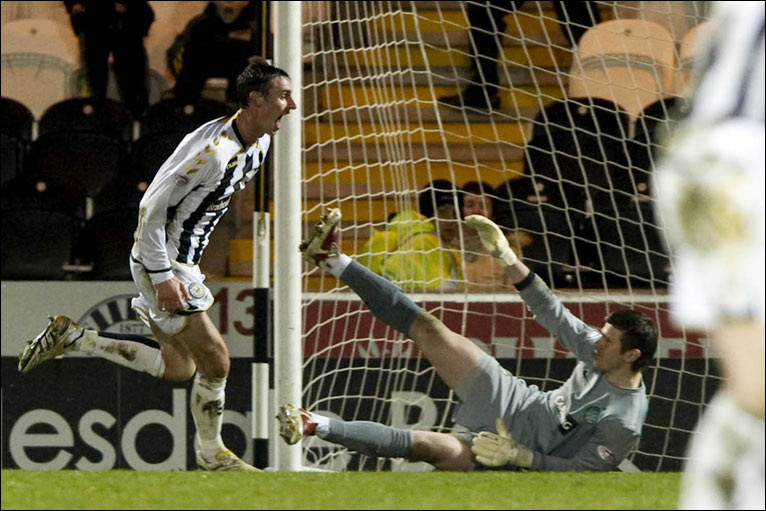 Keane’s heart was never in Celtic, few will remember his time fondly. A shame for such a great player at his other clubs.

Thomson doubled their lead in 58 minutes then in the closing stages as Celtic fell apart both the Saints scorers helped themselves to a second, thanks to awful football from Celtic.

Here are the match ‘highlights’ if you can stomach it. One thing was certain, it was not a night for Champagne.