You are at:Home»Celtic Women»“It’ll be an exciting second half of the season,” Chloe Craig can’t wait to get going against Hibs

With a first trophy in a decade to show for the improvement Fran Alonso and his Celtic FC Women’s team continue to make, and fresh from a winter break, Celtic return to SWPL1 action this weekend with a game against Hibs at the Tony Macaroni stadium in Livingston on Sunday.

Ahead, the Hoops will now look to add the League title to that League Cup success and face a five-point deficit with theRangers top of the table and are three points behind Glasgow City currently lying in second.

This is not something Celtic will consider insurmountable, yet with London Pollard, Rachel Donaldson and Kathleen McGovern all having moved on in recent weeks, Fran Alonso, who prior to the winter break intimated he would not be entering the transfer market, will have to do so with a squad of just 20 players. 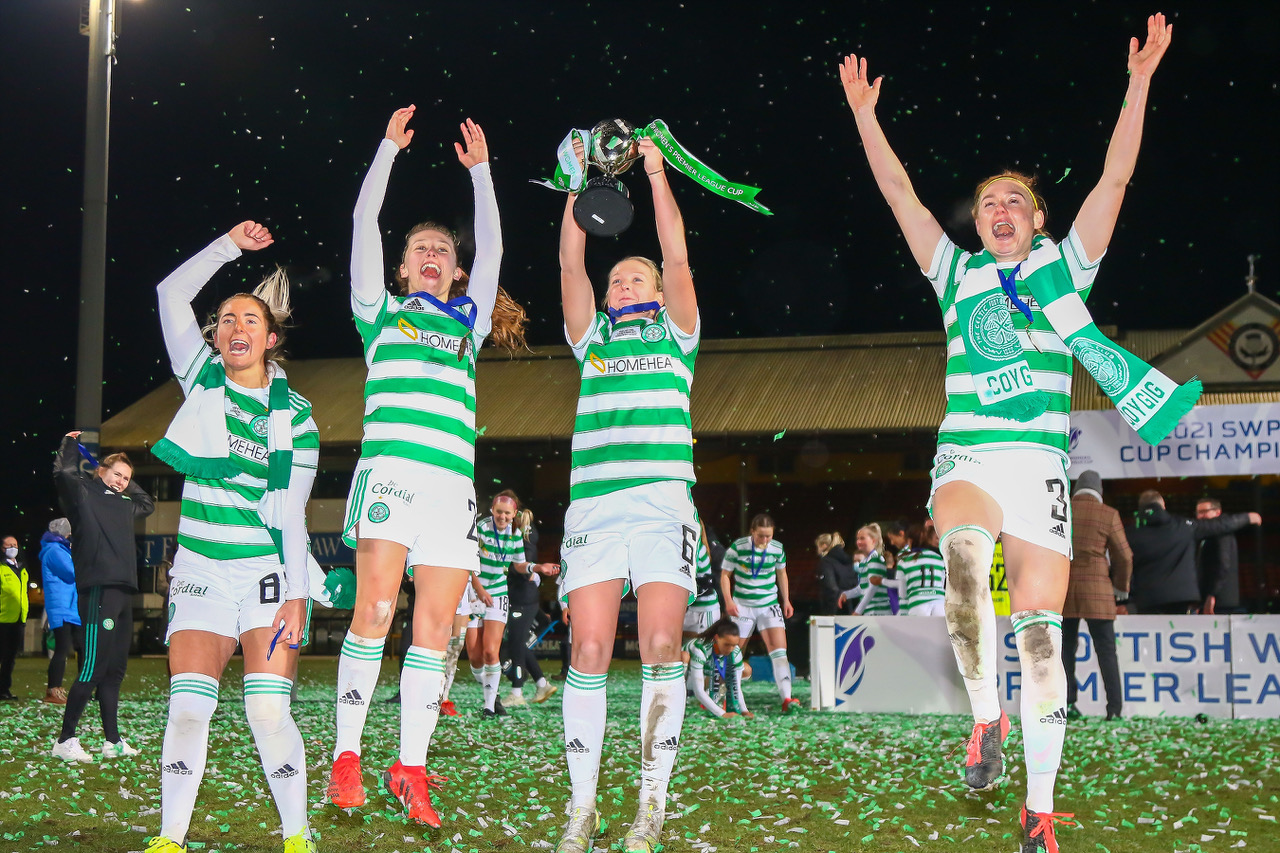 For a manager who likes to rotate, this will perhaps be his biggest challenge, particularly with the other title contenders currently operating with bigger squads. Yet there is a genuine togetherness in this Celtic squad and a team desperate, after their Scottish Cup tie with Edinburgh City was postponed, to get back to action and onto the title trail.

An away tie against Hibs is as tough as they come outside games against Glasgow City and theRangers but having defeated the Edinburgh side in the League Cup semi-final Celtic will be aware their opponents will have a score to settle as well as three points on their minds.

Speaking to celticfc.com Chloe Craig certainly recognised the threat a wounded Hibs side will be is confident from the levels shown in training the Hops are ready to hit the ground running. 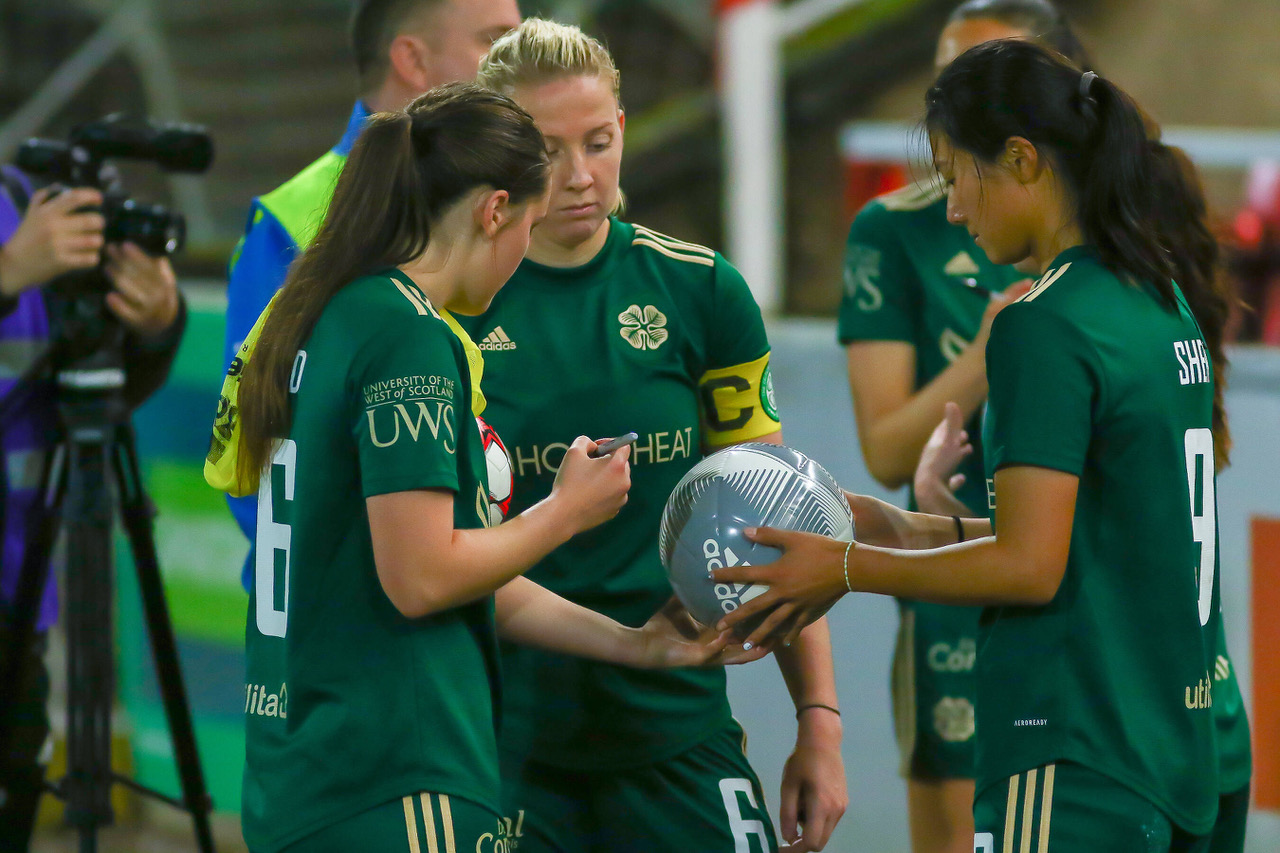 “It’ll be good to get back into games that are meaningful and we can push on and get focused on the goals we want to achieve by the end of the season. Hibs will always be a tough game, especially after we beat them in the League Cup semi-final.

“We know they’ll come out battling so we need to be prepared, but by the looks of us in training I think we look ready for it. When it comes to the teams at the top of the table, none of them want to lose to one another.

“It also comes with the games we have won beforehand – we want to keep that winning streak and get the three points.” 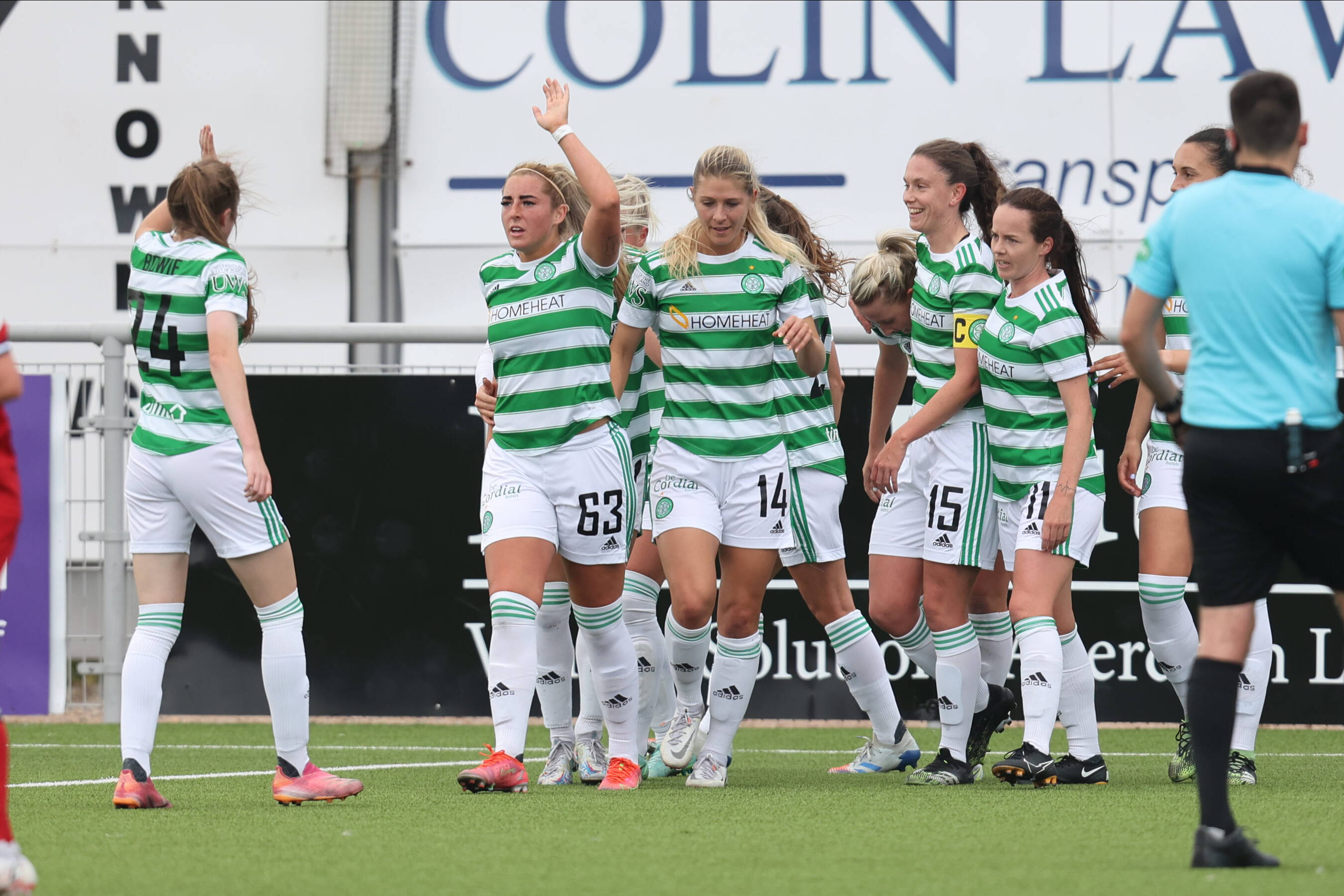 Celtic of course would have looked to the postponed Scottish Cup tie as an opportunity missed to build up match sharpness, and Chloe admits the postponement came with a sense of frustration but she’s more than confident the team have enough training banked, with players keeping themselves up to speed, even over the winter break.

‘Everyone is looking sharp and you can see everyone has been doing their little bit over the break and that comes with us being professional now. The entire team knows they need to come back in good shape and we push each other as a team so training has been good. Hopefully it’ll be an exciting second half of the season.”

It’s certainly a tough task to go head-to-head with the best of the rest in the first game back after a lengthy absence from football, however a win tomorrow would set Celtic on the right course for a title challenge and give an immediate jolt of confidence as we approach the business end of the season.

Anyone writing Celtic off when only five points off Glasgow City hasn’t been paying attention to the mental strength this Celtic squad possesses, and given the League Cup Final saw the Hoops defeat the league leaders and they also have an incredible record in head to heads with theRangers, every player will know this title is very much up for grabs. 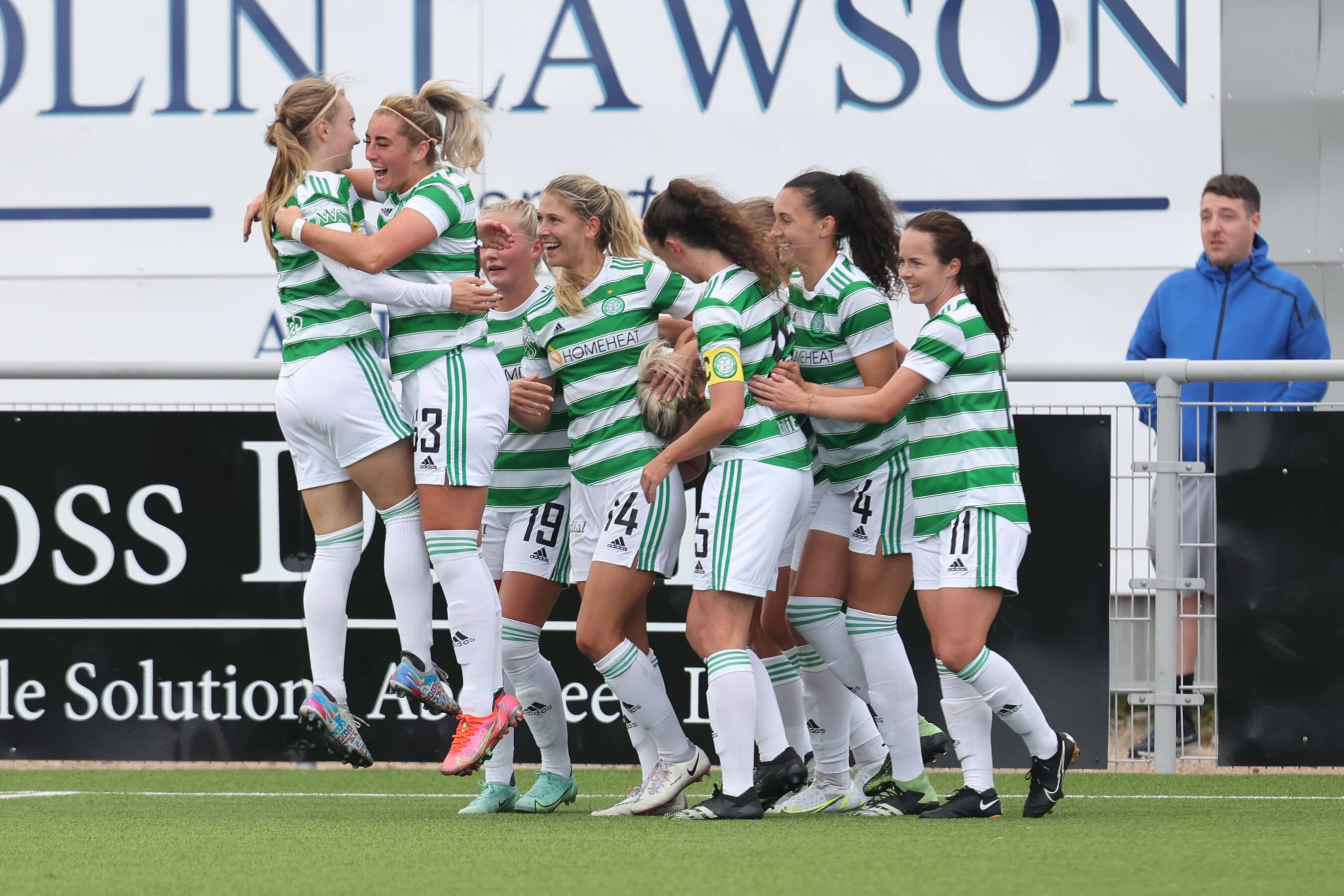 Yet to ensure those games matter, Celtic need to take care of business against the lesser lights in SWPL1, and although Hibs are a good side, as single goal wins in our last two meetings with the Edinburgh side have shown, they still fall into the category of must win encounters for a Celtic team playing catch up.

It’s an exciting start back to the SWPL1 title race for Celtic and it’s a game the Celts simply have to win – and this Celtic side really do have a habit of doing just that, as a League Cup sitting in the Parkhead trophy room evidences.

Celtic take on Hibernian in the SWPL1 this Sunday, 16 January at the Tony Macaroni Stadium, Livingston (KO: 4:10pm) and the game will be shown live on BBC Alba. Good luck to Fran Alonso and his Celtic team ahead of what promises to be a fascinating second half of the season, with dreams of a Treble ahead.

Previous Article“There is a lot of jargon and the one that really gets me is XL — because that’s all my clothes!” Ange
Next Article Celtic Support The Scaffs Release Statement Amid Planned Banner Drop