You are at:Home»Latest»“It’s 8IAR, so we have to think about Ronny Deila’s contribution, Brendan’s and my own,’ Lenny

NEIL LENNON was full of praise for Karamoko Dembele after his brilliant Celtic debut in the second half after replacing the injured Oil Burke at the interval. The 16 year old was sensational and was unlucky on several occasions not to mark his wonderful debut with the goal his performance merited.

“I was delighted for him. Obviously we need to keep a lid on it but it’s great that the fans that they have seen the glimpse of the future It was a great time, end of the season, 45 minutes. 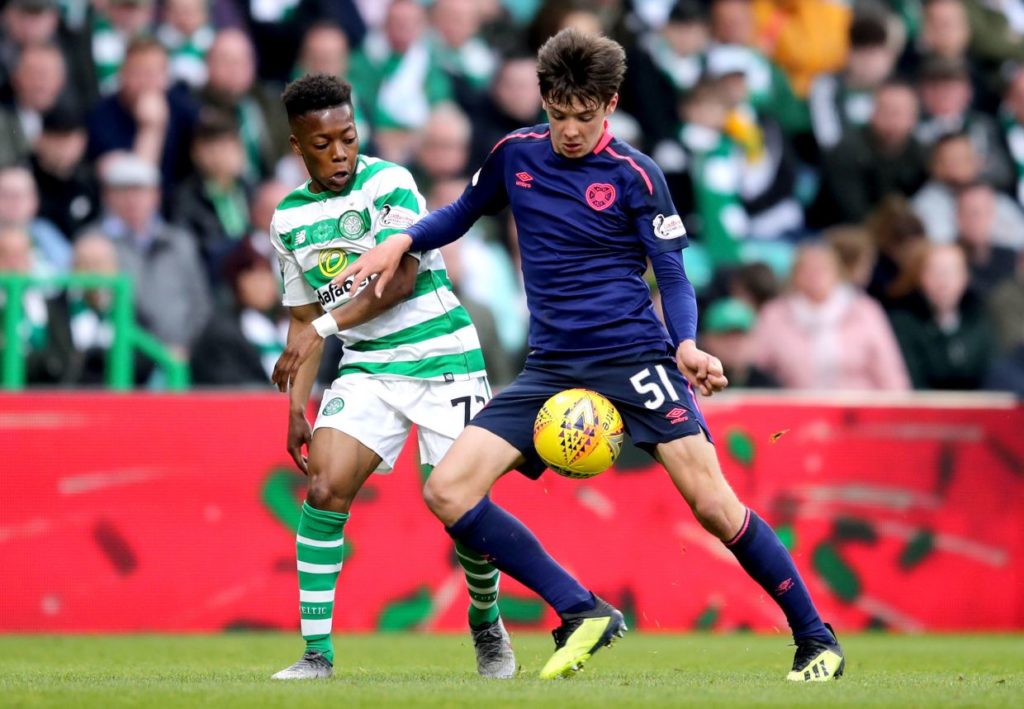 “Look, the kids is 16, we know how talented he is and we just want to develop him in the right way.”

Lenny looked right at home – well that’s exactly where he was this afternoon and there were plenty there in the 60,000 crowd who were more than happy to roar their appreciation for the man who came in and made sure we got over the line for Eight to keep us on course for Ten. Those Celtic Observers not at the game would not have approved of the outpouring of affection, admiration and love for the former Celtic player, Captain and Manager who is currently the Interim Manager.

He has one more game with that status then he’ll discover his fate but to most there today Neil Francis Lennon is FIRST RATE.

But for today he was content to live in the moment, taking one game at at time.

“I really enjoyed it, yeah,” Lenny said to the media as reported in Scottish Sun. “It felt like the Celtic Park I know. It was beautiful, the atmosphere and everything today.

“The performance and connection between the players and fans rolled back the years for me. I enjoyed it immensely. I enjoyed the game and all the celebrations. These are great moments. 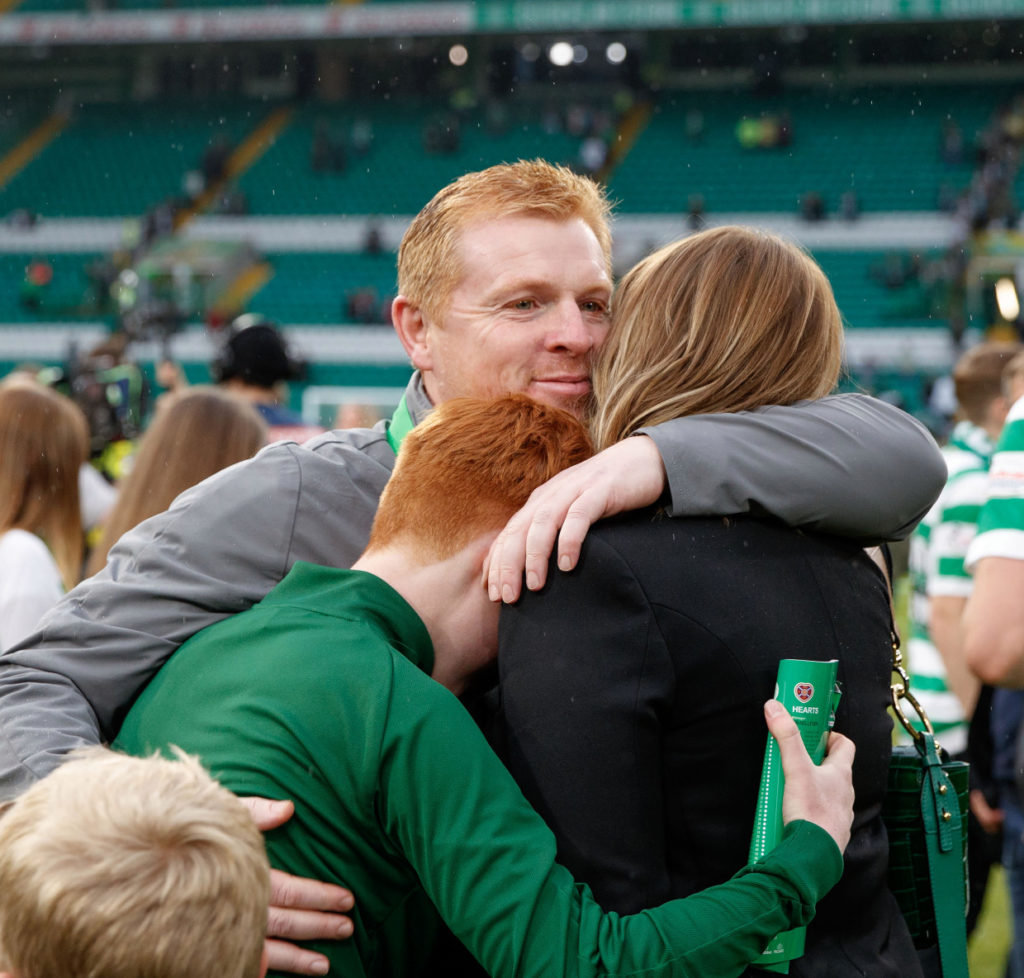 “It is really important to the players they enjoy it because it is the culmination of all the hard work and talent.”

And he certainly noticed the extra-special cheer he got from the supporters at the game. “It was a nice moment, so again you enjoy that. But it’s the whole trophy day, what it means.

It was a very difficult period to negotiate from a manager’s point of view. And the players have been excellent, absolutely excellent.

“I take credit for the win here. I picked the team! I’ve done my bit, but all the foundation, the platform and the players, that was down to Brendan.

“It’s eight in a row, so we have to think about Ronny Deila’s contribution, Brendan’s and my own.”

Lenny also commented on the Hertha Berlin announcement – we told you last week that it was imminent – that Dedryck Boyata had signed for the them. “That announcement came out this afternoon and it’s a blow for us. He has been an outstanding player here and if that is the case then we wish him well,” Lenny said.

“We have won the league so it’s a happy day and I’m trying to enjoy it. We have done alright. We have worked very hard. The season wasn’t the best but we managed to get what we wanted.

“I’m trusting the guys are going to do it in the future.”

Like Lenny we wish Dedryck all the best for his new challenge in Germany.