You are at:Home»Latest»“It’s a weird league, you call things early here don’t you,” Defiance from Postecoglou

After another disappointing result yesterday, this time at home to Dundee United, Ange Postecoglou spoke to the media after the game and had a peculiar view on how things are going so far this season.

Speaking to Clyde 1 after the game Postecoglou said:  “I know people are wanting to push me on some kind of edge of a ledge somewhere, it’s just not going to happen. I don’t worry about those things. I look at how my team is playing and what we’re trying to create.

It’s a weird league! You call things early here, don’t you? It’s quite remarkable that we’re seven games in and people are calling the title already. 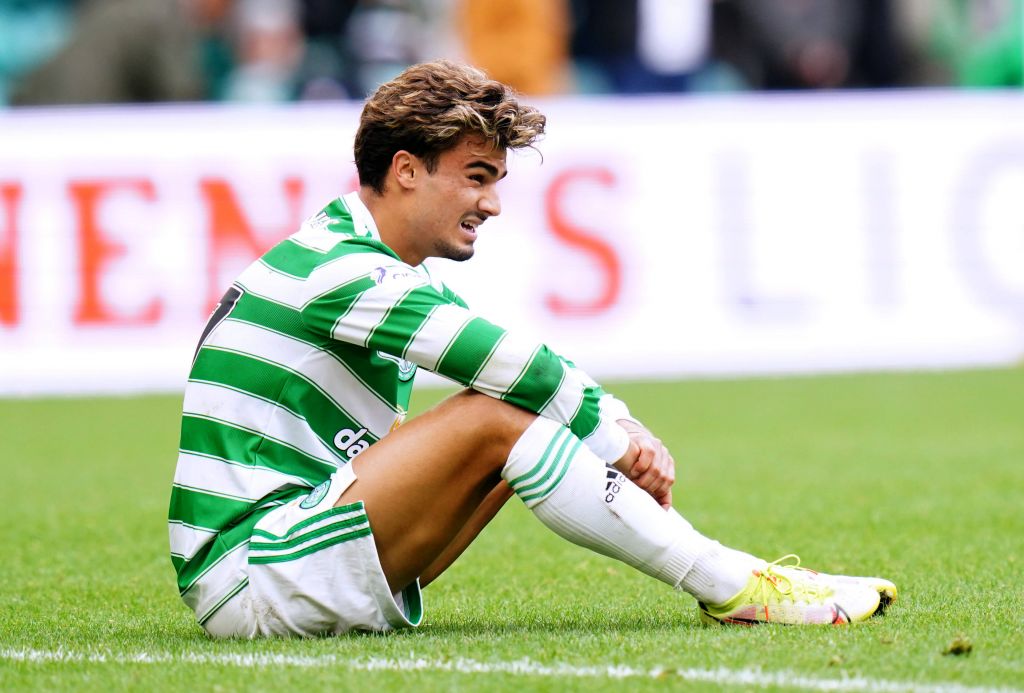 “It’s just not how I work and I’m not pulling up stumps after seven games because other people seem to think there’s some sort of unsurmountable challenge out there for us. If we weren’t playing well and we were struggling through things then by all means I’d be looking at things a lot differently.

“But with the efforts we’re putting in at the moment, the football we’re playing, the chances we’re creating and what we’ve got to come back into the team, I just see it totally differently”.

There’s no panic from Ange Postecoglou after Celtic dropped more points with a draw against Dundee United. pic.twitter.com/X0Wub8Jmbz

In certain ways I can see where Ange is coming from. It’s isn’t like we are playing terribly, it’s just that we aren’t getting the results, especially in matches we are expected to win like today’s and last weeks match against Livingston.

Thinking back to last season and some of the turgid football we were playing under Neil Lennon, our current displays don’t seem quite as bad. It was clear to see last season that some of the players were disinterested, their minds already wondering how much money they will be making a week in the land of milk and honey down in the EPL (or EFL in Ryan’s case). At least this group of players seem like they are trying to give 100%. 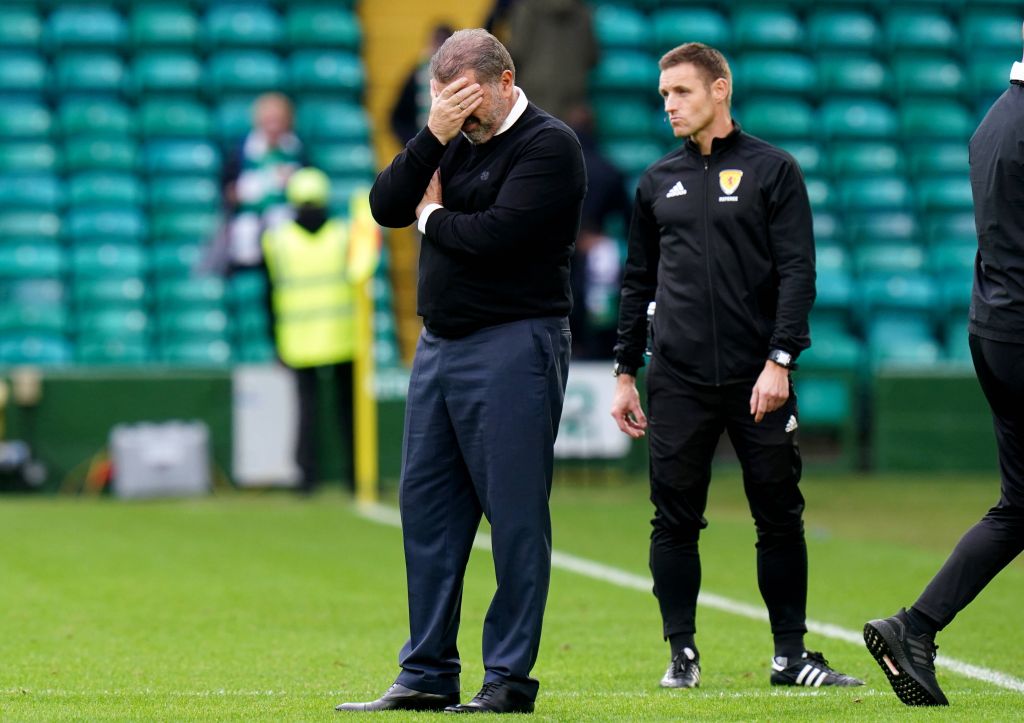 On the other hand I think Ange needs to realise that playing fast, exciting, attacking football is important to Celtic fans, always has been, but more important is getting results. Saying it’s a weird league because people are starting to wonder if we are letting the league slip away after only 7 games is totally wrong.

This is the worst start we have had to a league campaign in 23 years. In other years in the not to distant past we have went through whole seasons with less defeats than we have already in this one. 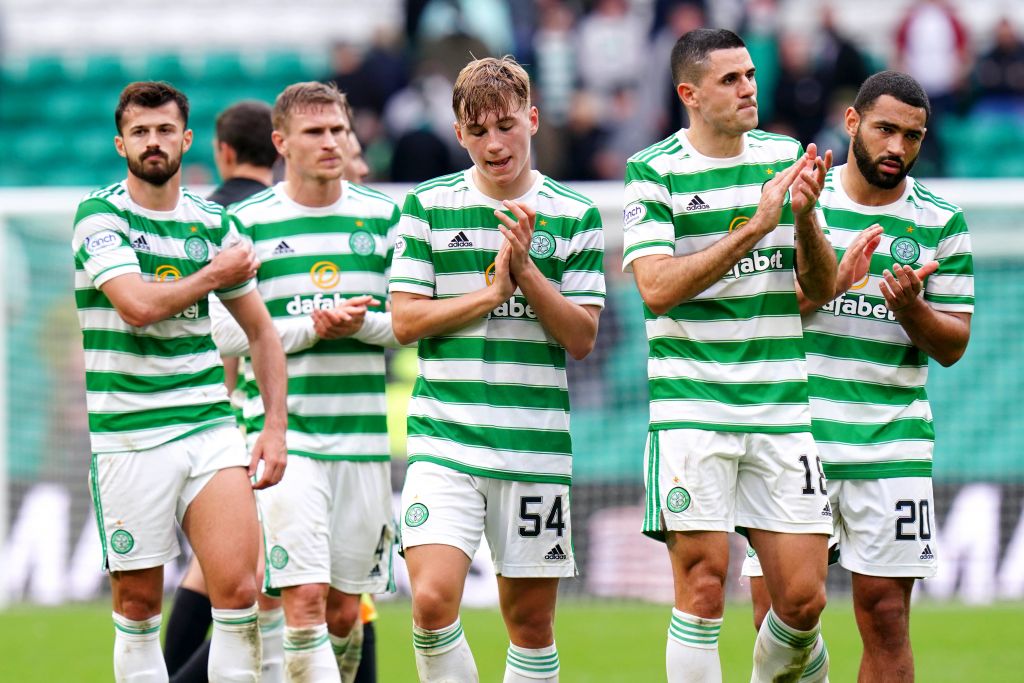 Ange claims he knows the expectations of the club. If that was true he surely knows this start has not been good enough. Yes, it’s a brand new team trying to gel and having to deal with a fair few injuries. But on the other hand the players on the park are handsomely paid professionals, players with big reputations, many with international experience. With no disrespect to the other SPFL teams but these players should have the capabilities to go out and beat these sides.

We need to find consistency soon. A run of good results in the league is crucial, whether that is by playing the expansive football Ange loves, or by just grinding out wins until we get over this mini slump.