You are at:Home»Latest»“It’s an exciting new chapter for the club,” says Celtic Captain-Elect Calmac

Callum McGregor took time away from the Scotland preparations for the Euros to outline his own thoughts on the news officially announced this morning by Celtic, that Ange Postecoglou has been appointed as the new manager. The fact that Celtic turned to McGregor is perhaps a further indication that he is set to stay at Celtic, help with the re-build and succeed Scott Brown as the Celtic captain.

And how strange was it to see Broony in Aberdeen colours yesterday and hear him talking about targeting winning trophies with them? So Calmac looks like staying and is excited about getting back, playing his own part in the re-build and working with the new manager. 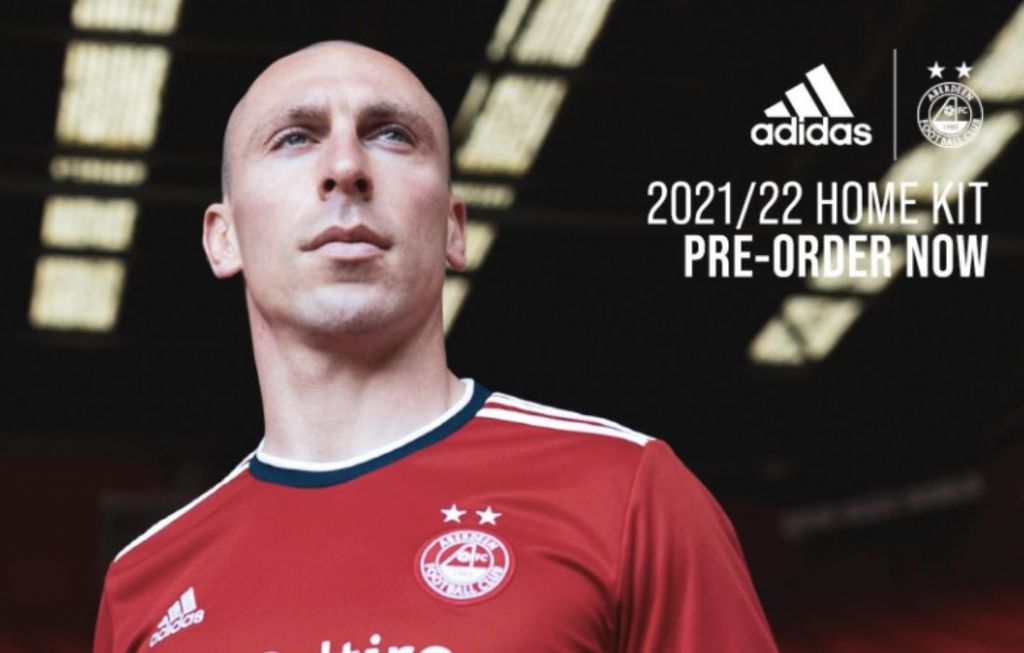 “It’s a fresh start and exciting times for the club to begin a new chapter as well.

“A new manager coming in will always have his own ideas on the way he wants to play football, and the way that he sees football – how people act around the building, what he wants his team to look like – so it’s a clean slate for everybody, and we just need to come back and try to impress as much as we can in training and in the games when we get the chance as well. 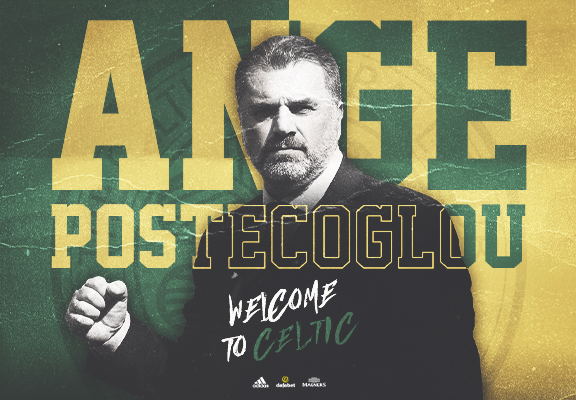 “At the end of every season you go away and reflect on how it’s gone and how you’ve done, and how you can do better. Then you come back for the new season with new goals and that’s the same this year again as well.

“With the new season coming around, everybody wants it to be successful but we know that the hard work starts as soon as we get back into pre-season. That element is absolutely vital and very important to having a good start in the season.”