You are at:Home»Latest»“It’s even tougher to deal with the down moments,” McGregor Regrets from a Season to Forget

Callum McGregor’s interview yesterday with The Celtic View Podcast at least gives us a further indication that he is planning to hang around at Celtic for the summer rebuild and will therefore not be among the list of various Wantaways who will all be leaving the club over the next few months.

Last night’s news that Brendan Rodgers is preparing to start the bidding for Odsonne Edouard at a ridiculously low price of £15m is only the start of it. At least we know that Peter Lawwell is unlikely to be shipping out our star player to the first low-baller to chance his arm. You will have to up your game on this one Brendan. 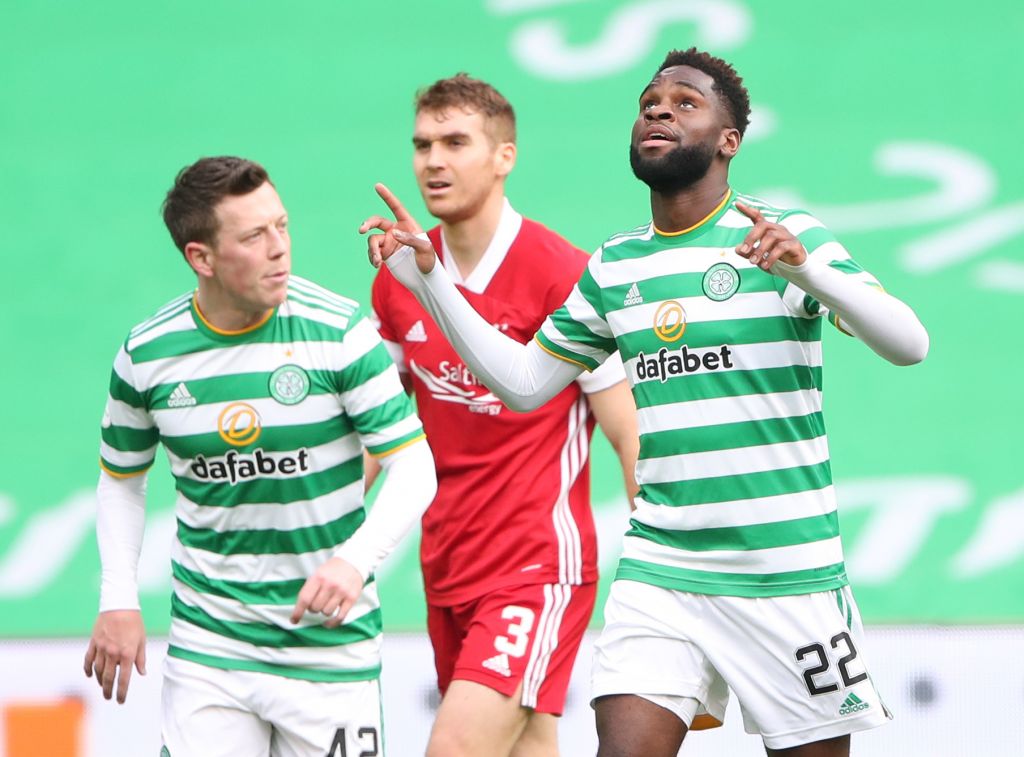 Celtic were looking for a price last summer that was not met and accordingly Edouard remained at the club. Undoubtedly there are factors that have diminished his transfer value – a year less to run on his contract, a relatively low-key season from the player and the impact of Covid on the game’s finances can be added to the fact that he is not leaving a successful team this season, as would have been the case last summer.

So there will be no £30m transfer fee this time around but Peter Lawwell is unlikely to trade at anything less than the money that Arsenal paid for Kieran Tierney, who incidentally has probably added £50m to his own transfer value since leaving Celtic. The Gunners might fancy heading back to Glasgow for more of the same and when there are multiple bidders the price will go up.

McGregor though is focused on the re-build. “We’re judged on results at the weekend so we have to get results. This period between now and the end of the season is about preparing for the start of next season.,” he said. 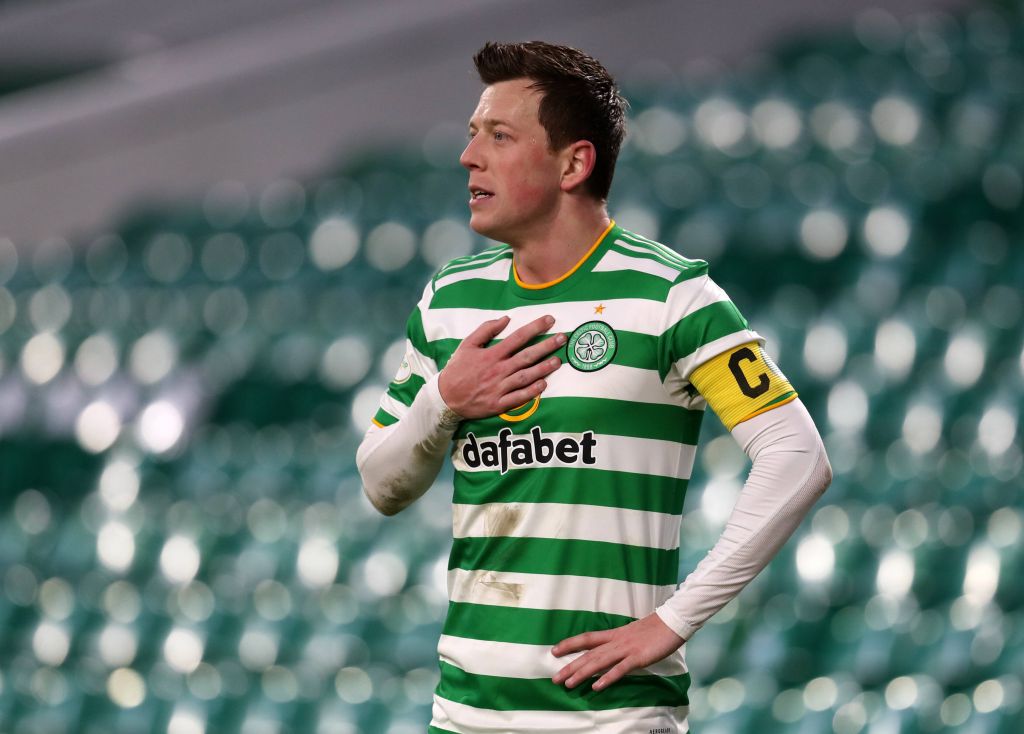 “We have a good base here over the next eight weeks to really put our foot to the floor and continue to get better. When you are so used to success, like so many of this group are, it’s even tougher to deal with the down moments.

“It’s even tougher with not having the fans there to bounce off. It affects the players and is difficult to deal with. But this is a real chance for the players and everybody at the club to learn and be better for it.

“When we get back next year we’ll re-evaluate and set our new objectives.” 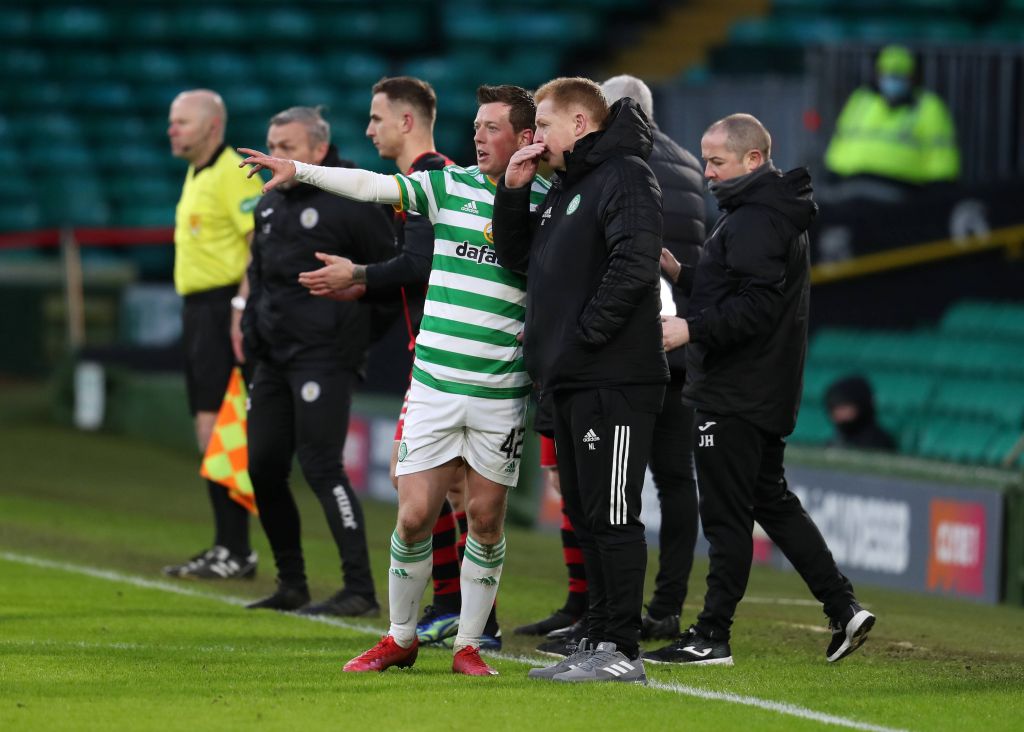 The Celtic vice-Captain also spoke of his regret at the poor form this season costing Neil Lennon his job but he believes that in time the former manager and club captain will be assured of his status as a great Celtic man.

“We had a real close relationship. He is someone who has been brilliant for the club in terms of the success he’s brought,” McGregor stated. “He’s been a real good servant to the club and I hope people remember his achievements fondly. 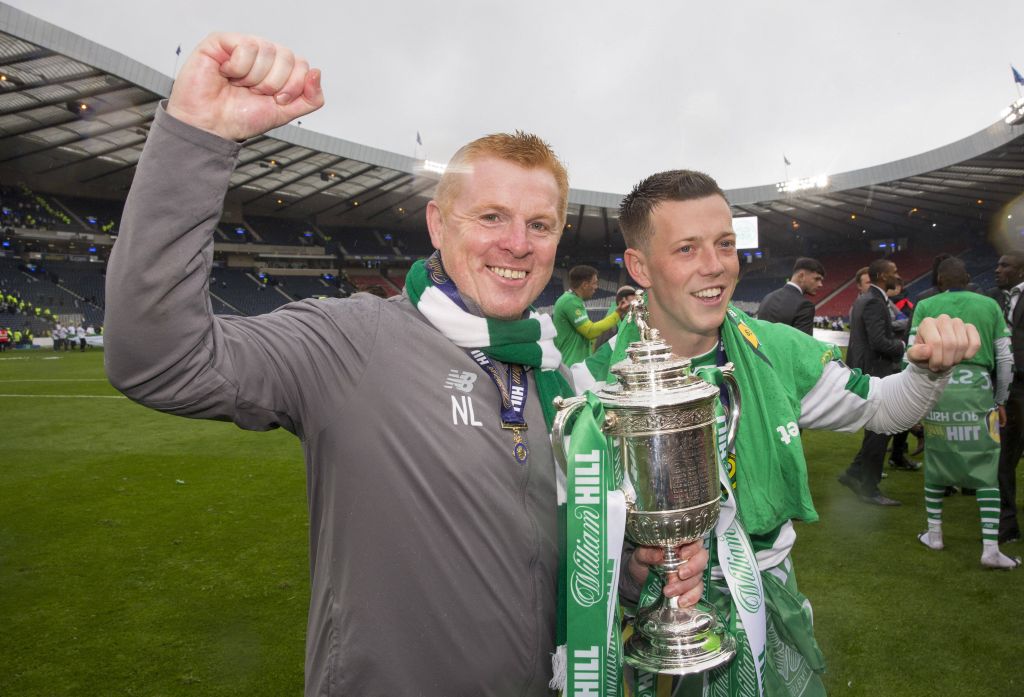 “I know the disappointment of this season will be lurking in everyone’s minds. It is disappointing and we have to carry the can for this, as the manager does as well. But hopefully in a short period of time people will remember the good the gaffer did here.”

With John Kennedy now in charge of the squad, the players are working hard to ensure that the season ends with a much better run of results and better performances. “It’s important to regroup and go again. We’re playing for pride. At Celtic, you win every game and that’s what we have to get back to.

“We have to get back to that ruthless mentality where we’re fully prepared, understanding our roles within the team and putting that all together.

“We look at every game as an opportunity to get better, become more organised and win games.”

The trip to Tannadice on Sunday really is a must win match for the Celtic support who will not accept anything else than victory in this match and the next week against theRangers at Celtic Park to ensure that there is no title celebrations from them in Paradise. United though will be no pushovers, McGregor warns. “We’re expecting a really tough game. The two games against them have been tough, so we’ll need to be at our best to get something. 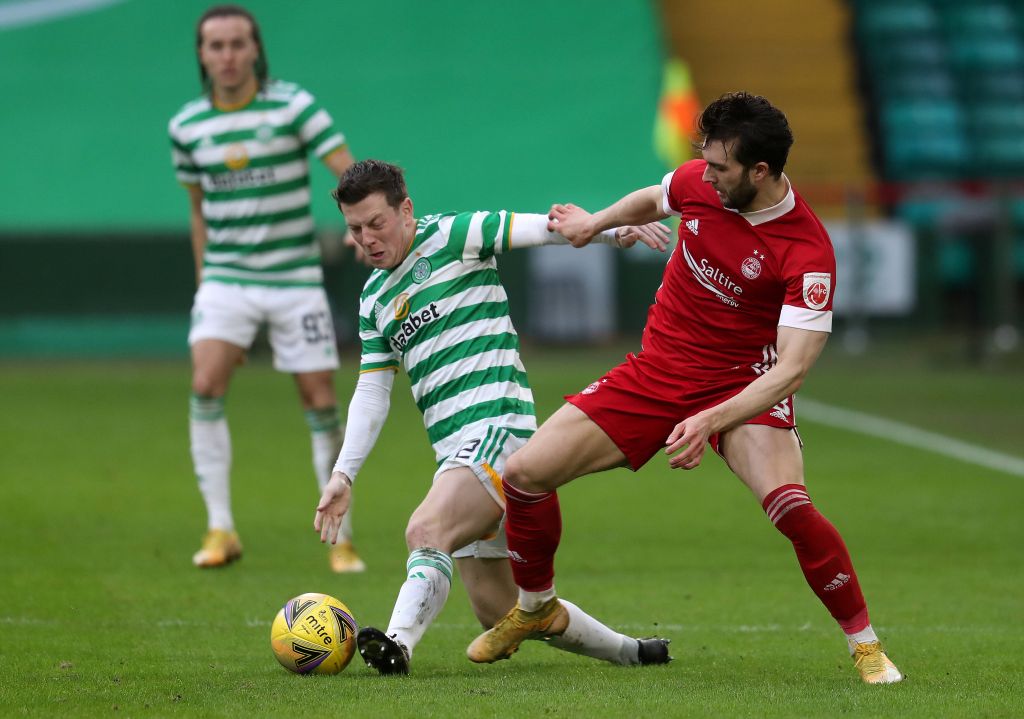 “It’s traditionally always up a tough game there. The pitch is a little bit tighter, they pressed us very well in the first game there and they gave us a bit of a problem. We had to wait until late on to get the goal from Albian,

so we expect more of the same. We’re fully prepared for the game and when the game comes, we have to be bang at it to get a result.”

The Dundee United v Celtic match on Sunday 7 March kicks off at 12noon and will be broadcast by Sky Sports.