ROMAIN PERRAUD has passed his medical and has now completed his move from OGC Nice to the newly promoted Ligue 1 side Stade Brestois, or Brest as we know them.

We reported on this development yesterday on The Celtic Star, see below….

ROMAIN PERRAUD is set to sign a four year contract with Celtic’s rivals for his signature, the newly promoted French Ligue 1 side Brest. Multiple news outlets in France are reporting today that the attack minded left back, who Neil Lennon scouted personally back in April when the 21 year old was on loan at Paris FC, has agreed personal terms with Brest and is set to sign subject to passing a medical.

Perraud had spoken about his wish to leave OGC Nice and also his dream of playing in the Champions League. Celtic have had two bids rejected for the player who was likely to join recent £3million signing from Rapid Vienna Boli Bolingoli-Mbombo, if Kieran Tierney was leaving.

Celtic’s interest in the OGC Nice has cooled over the last week or so as hopes grew that Tierney was in no rush to leave the Treble Treble winners. Indeed the fans favourite is privately stating that he is happy to stay at Celtic unless the club tell him that their valuation for him as a professional footballer has been met.

KT he is also aware that money talks in football and if Celtic are offered the required minimum of £25million from Arsenal, Napoli or any other club, then he could be transferred. If that does happen, Neil Lennon is likely to have missed the boat as far as Perraud is concerned.

“Yahoo Sport FR report this morning that newly-promoted Ligue 1 side Brest have agreed a deal with OGC Nice to sign coveted left-sided player Romain Perraud on a permanent deal. The 21-year-old will now imminently sign a 4-year contract with SB29,” Getfootballnewsfrance.com reported today.

“After a good season at Paris FC where he played the first time in Ligue 2 against Lens, Romain Perraud was waiting to learn more about his situation in Nice. The 21-year-old left-back was waiting and it was the Stade Brestois who offered him the best opportunity,” Yahoo Sport France reports.

“According to our information, the Breton club promoted in Ligue 1 this season has reached an agreement in principle with the OGCN for the transfer of Romain Perraud. The signature could occur this Wednesday or Thursday, after validation of the medical visit. 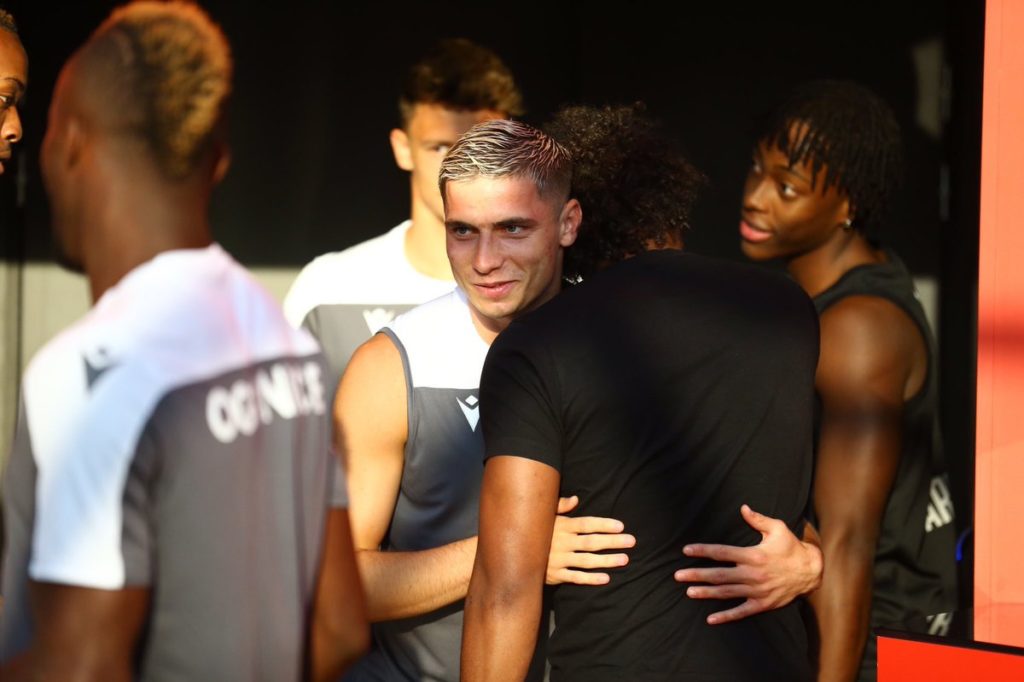 “Last April, the player gave an interview to Goal where he returned including his expectations related to his return loan. “Today, I do not really have contact with the OGC Nice, I’m focusing on what I’m doing, and I’ll pay attention to these details once the season is over,” he said.

“While he did not receive any phone calls from his leaders in Nice during his remarkable year in Charléty, Romain Perraud decided to find a better project. Brest has logically benefited.”

Celtic dropping out of the running for the signature of Neil Lennon’s target Romain Perraud could be the best news of the summer for the Celtic support. 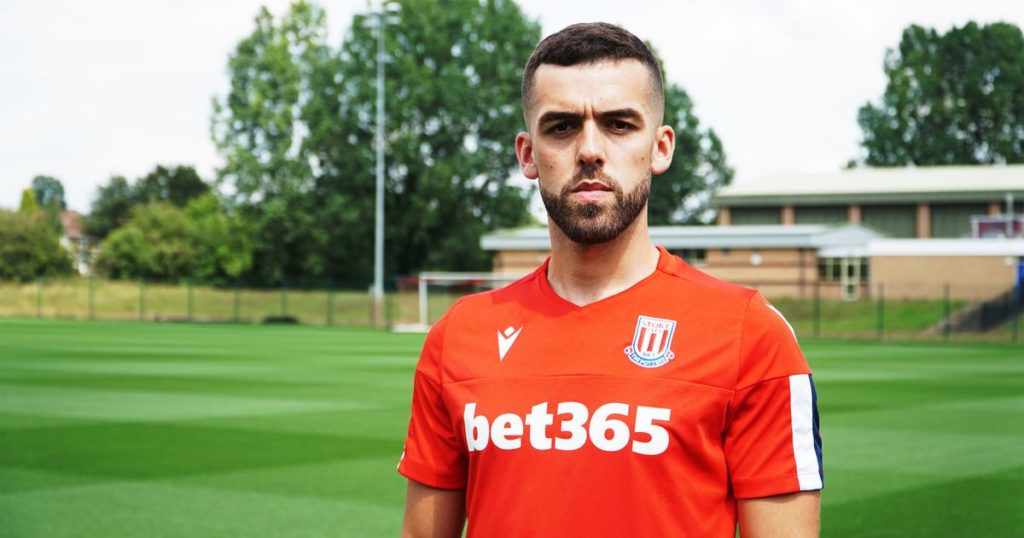 Yesterday, the Celtic manager missed out on £4million right back target Tommy Smith, who opted to sign for Stoke City rather than move to Glasgow. Both clubs had £4million offers accepts by Huddersfield for the 27 year old.

Yet Neil Lennon remains upbeat about his transfer activity and fully expects to add at least two new signings in the next week or so, certainly with one right back coming in. Rumours are that he could be coming from South America or even East Ayrshire.