You are at:Home»Latest»“It’s quite unique and it brings a sense of togetherness,” Matt O’Riley

Matt O’Riley has spoken about the closeness of the group of players at Celtic and discussed how the Bhoys are all bonding with each other in different ways. Ange Postecoglou has built a brilliant and extremely diverse squad.

Players ranging from Japan, Israel, Portugal, Croatia, Montenegro and Denmark, completely different backgrounds and upbringings, yet they all slip into their Hooped jersey and play as one team. O’Riley describes the differences as ‘unique’ as it helps bring the players closer together. 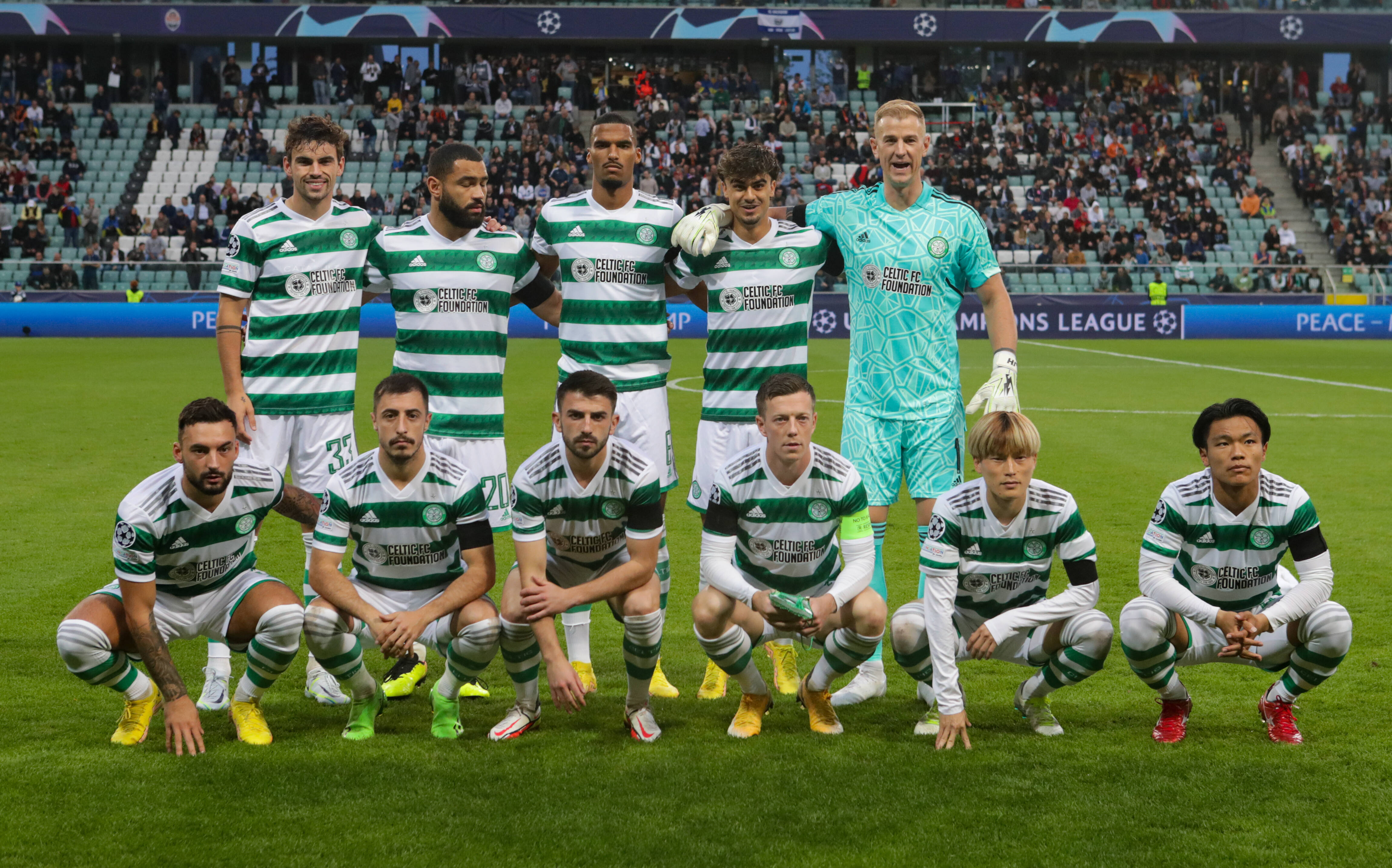 It should be noted that the Celtic players and coaching staff all wore black armbands on Wednesday night in the Champions League match against Shakhtar Donetsk in Warsaw. Photo: Beata Zawadzka/East News

The Celtic midfielder talks of of togetherness within the squad, saying that players don’t have little cliques and leave others. Instead, O’Riley believes that the squad as a whole are bonded with a sense of togetherness and are all happy to spend time with any player in the squad.

As reported by the Daily Record, O’Riley gave his insight.  “Just in general around the training ground, everyone is speaking to each other. If you go to breakfast, you’ll see someone sitting with someone one day and the next day it is completely different which is cool rather than sitting with certain people every single day, that gets a bit cliquey. It’s not like that for us.”

“I was speaking to Joe (Hart) about it. We were talking about how we have such a large mix of characters. It’s quite unique and it brings a sense of togetherness because we are all so different, yet so alike in a sense as we’re here doing the same things with the same goals as a team.” 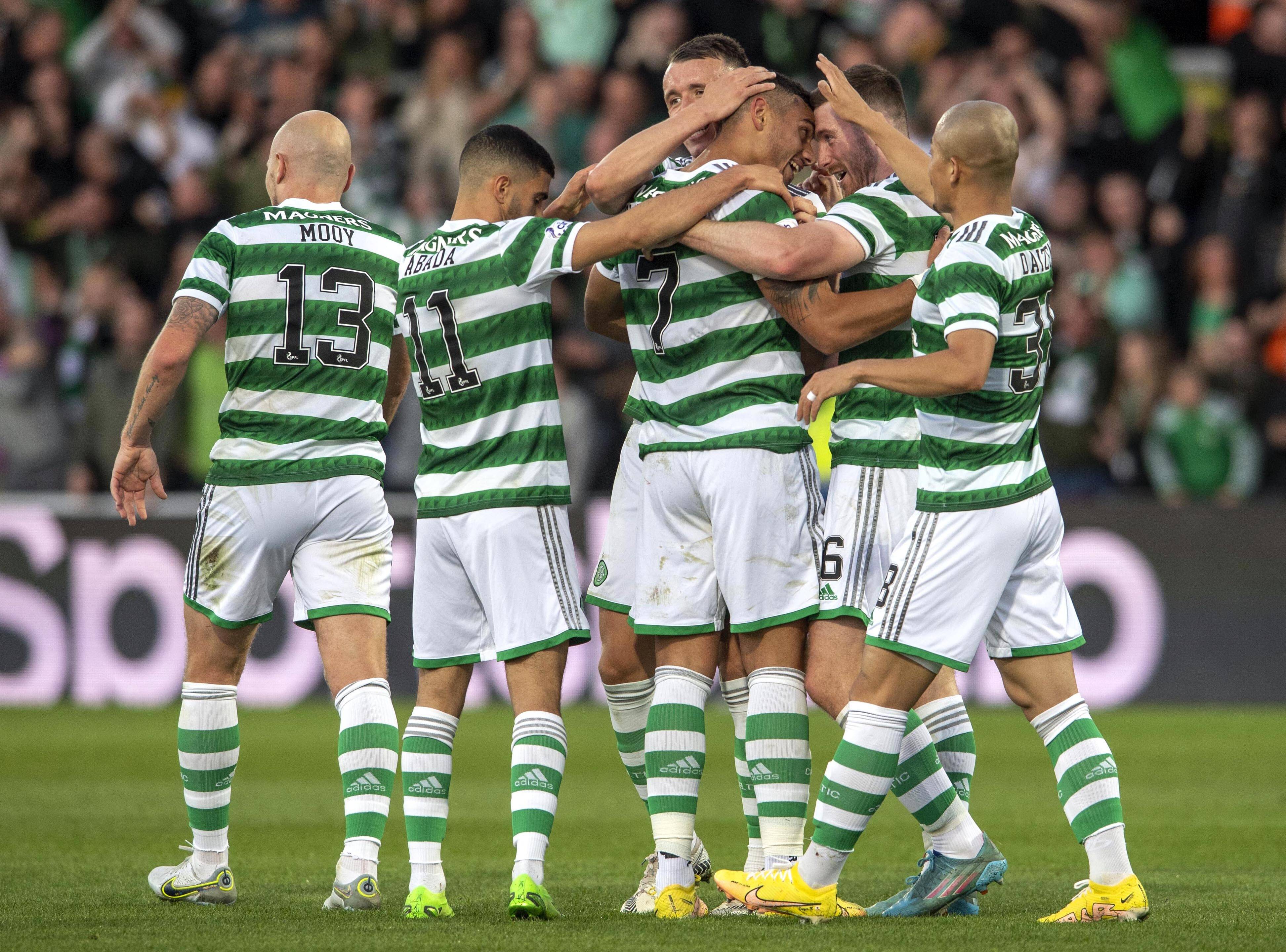 It’s great to see a united Celtic squad. When a team is so closely bonded, it can accomplish great things as a chemistry develops, and each player performs better. This current Celtic squad under Ange is most certainly together and likely to achieve further success as a result.