You are at:Home»Latest»‘It’s still Celtic we are up against,’ says Hamilton skipper as Lennon prepares with French Treble

NEIL LENNON takes his Celtic side to France next week from the team’s pre-season base at Loughborough University to play against Nice, Lyon and PSG before returning to a play in a planned friendly at Celtic Park on Saturday 25 July, details on this we are still waiting on.

‘It’s still Celtic we are up against. They have very good players so we can’t rely on the lack of crowd’

From that to the Celtic manager discussing his own preparations with three matches against top quality opposition including the French Champions is quite a contrast.

“We’re playing against quality opposition, which is fantastic in terms of match fitness, players getting their old instincts back and, obviously, formation-wise and tactics-wise,” Neil Lennon told Celtic TV as reported by the Official Celtic website.

“Physically it’s going to be a real test for us as well, so we’ve got to really treat it as if they’ve been out injured for a while. They’ve done their rehab, they’re now coming back into full fitness, so these games are going to be really beneficial to what we want to do for the season. 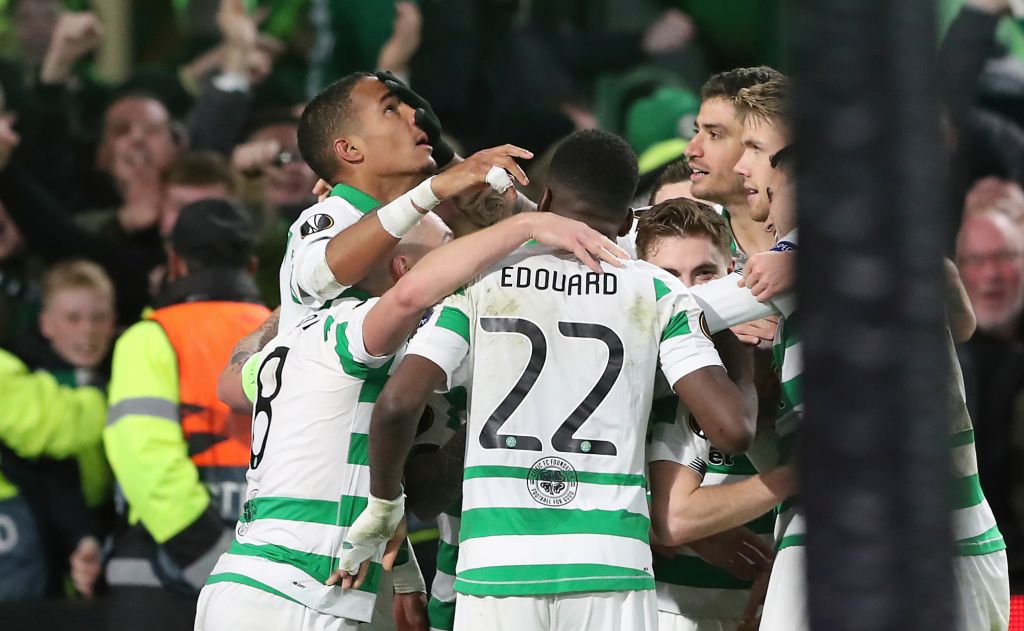 “It’s brilliant for us all, the staff as well. We’re excited and I feel that the quality of the opposition is fantastic. The other side of it is getting used to playing behind closed doors.

“The players have to adapt to that environment. It’s totally different from what they’ve been used to, obviously, and the more we can practice at that, the better they’ll adapt to it.”