You are at:Home»Latest»Ivan Toney reveals he almost moved to both Glasgow sides

Celtic are in desperate need of a striker following Kyogo Furuhashi’s month-long injury, if truth be told.

Albian Ajeti – as much as I want to give him a chance – has shown that he may just not be up to it at this level, although he has probably got a few more weeks left in his quest to become a first-team figurehead.

Which makes it all the more annoying to see Ivan Toney performing like an established Premier League player for Brentford. 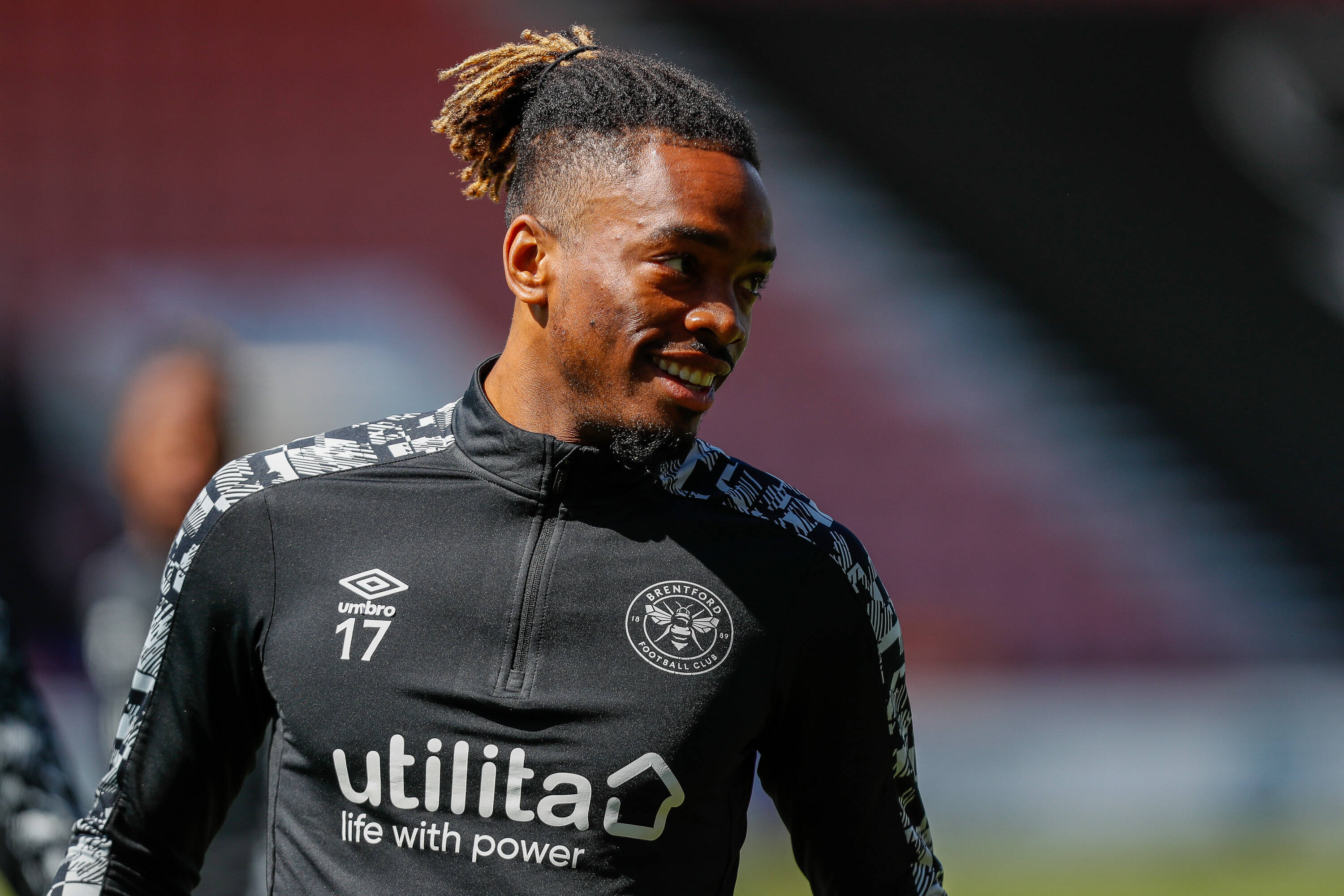 Fast forward a year later, and Toney is in the Premier League having won the play-offs with Brentford in May – and has already found his feet at England’s elite level.

Things could have been very different had Celtic coughed up the money for him – but alternatively, he could have still moved to Glasgow – albeit in blue, rather than green, the striker has revealed.

talkSPORT talked to Toney about his near move to Celtic, and replying to Ally McCoist, Toney claimed he almost signed for theRangers instead after a move to Celtic Park failed to materialise.

“So you might react to that…,” Toney said to McCoist.

I’m not one for schadenfreude…but McCoist’s reaction was hilarious to see as he crumbled at the thought of presumably having an adequate striker.

They may be ahead in the league, but at least Toney isn’t playing at Ibrox. Now that would have been a kick in the teeth.