JACK HENDRY took the brave decision to accept a loan move to Melbourne City in Australia’s A League as the Scotland International defender looked to get his career back on track. The former Dundee star was injured when Brendan Rodgers, the manager who signed him for the Hoops, left to join Leicester City.

He’d hardly had a chance to impress Neil Lennon with the current Celtic manager having his core defenders all well ahead of Hendry, although he did get a few minutes at Celtic Park as a late substitute before heading to Australia.

Hendry was named in the A-League’s Team of the week for his Man of the Match performance against Perth City and he was also impressing in his second game against Adelaide United when disaster stuck in the final minute of the match. 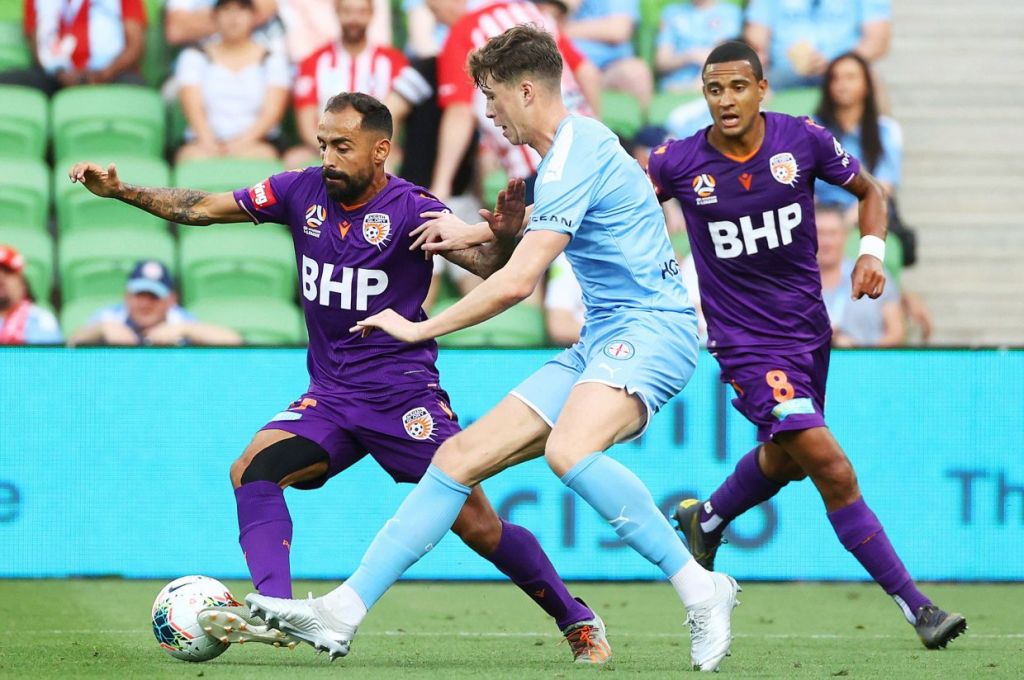 Now the 24 year old Celtic defender has been speaking to the Scottish media about his latest misfortune but is looking on the bright side as he reveals that he is ahead of schedule on the road to recovery.

“When I first did it I felt like the world was against me. I had a tough time last season with my hamstring. Just as I felt I was coming back and I then had this opportunity,” Hendry told Daily Record.

“I started really well and did well in my first two games then I suffered an injury in the last minute. I was suddenly on the other side of the world myself.

“Those first few hours were hard and I had a lot of negative thoughts but Melbourne City and my family were great with me. They helped me get through it and by that point I was looking to come back even stronger.

“It was the last minute when I chased a ball down the channel. The pitch was so dry and as I made the tackle my knee got caught in the surface. My knee went one way and my body went the other. I heard the pop and I knew right away.

“I knew my knee was unstable then the physio did the test and told me my MCL had gone and I was sent for a scan. Two days after that I had my surgery and they were hoping to get me back for the end of the season and hopefully the play-offs. 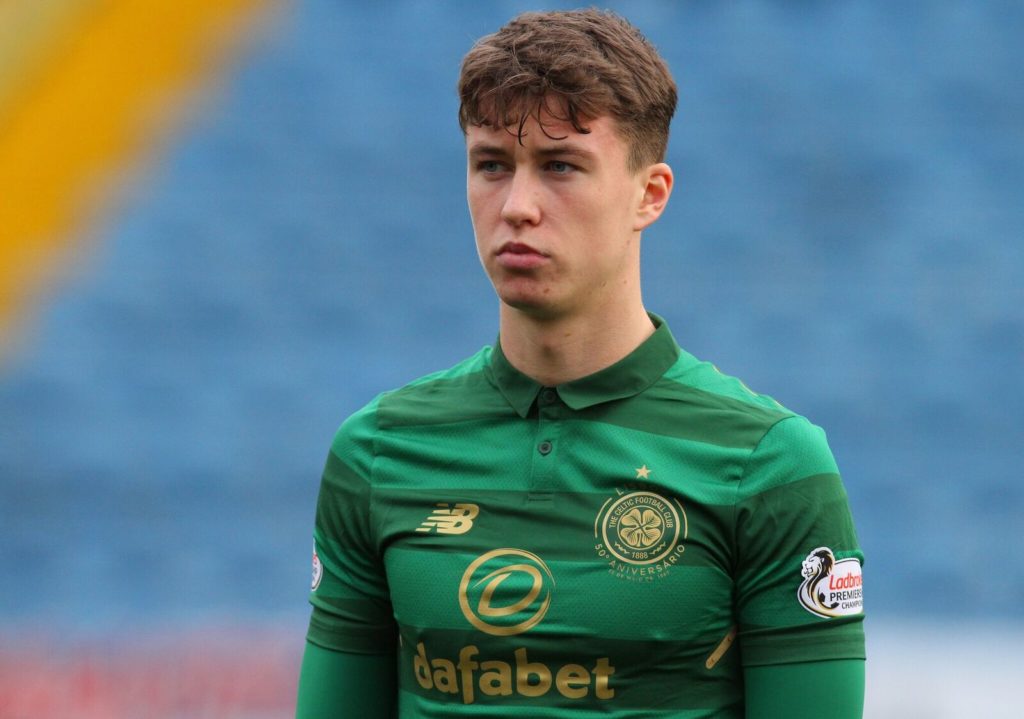 “That, however, looks to be thrown into doubt with the coronavirus and they are trying to squeeze games into a short space of time to get the season over quicker.”

What Jack Hendry needs is a little more luck, he has had more than his fair share since Brendan Rodgers paid Dundee £1.5million for him in January 2018, a run of games and a chance to build up his confidence, which was battered and bruised at Celtic.

Yet while others on occasion refused to play, Hendry was there and was always willing to play. He also played his part in the first Beautiful Sunday as the Ten Men of Celtic held out for a 3-2 win thanks to that stunning Odsonne Edouard winner.

“I am getting there,” Hendry said. “The first couple of weeks were really tough because I was out by myself and I have never really felt pain like it. Since the surgery it has been a lot better and the medical team out here have been first class and really pushed me on. 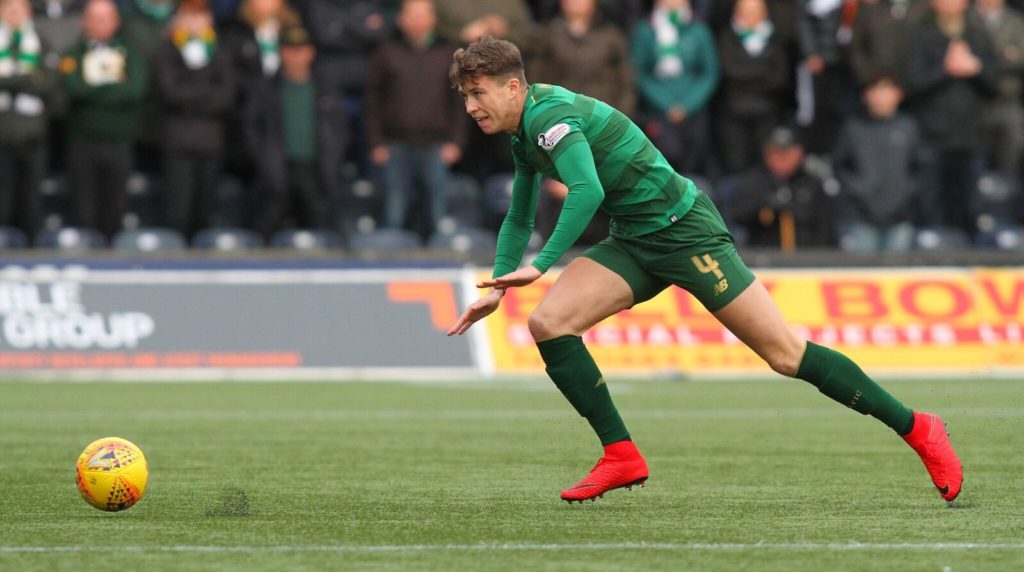 “The first couple of days I was in tears with such pain trying to get from the bedroom to the bathroom. I had no one over here and I was on crutches. I couldn’t carry anything and I couldn’t weight-bear because I was in so much pain.

“It was really difficult. I was getting Uber Eats, deliveries and the club chef was really good making meals for me to eat or the club staff were getting me stuff from the supermarket. The club have been brilliant with me. 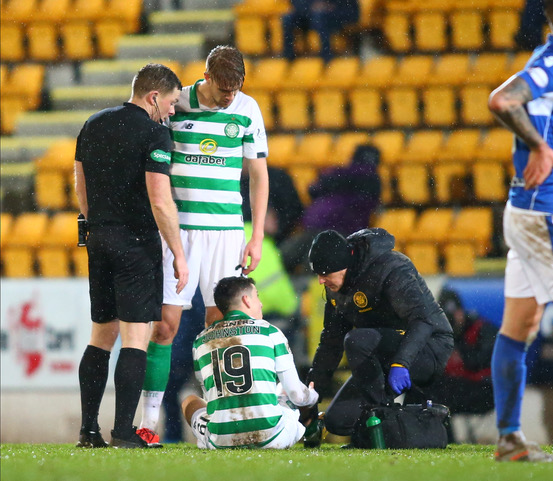 “It is six weeks yesterday since I had the surgery. I am off the crutches and I am quite a bit ahead of the schedule. I basically had to learn how to walk away with my knee. Mikey Johnston got the same injury as me.

“They chose not to operate on him and to let his knee ligaments recover naturally. It will be interesting to see how he gets on.

“They stuck two pins in and stuck it in the structure so it is more stable. It feels good and I can’t wait to get back out on the grass. I’ve had a lot of ups and downs in my career and it is another hurdle to get over and become stronger.”