You are at:Home»Latest»Jackie McNamara blown away by Celtic star’s improvement

Jackie McNamara knows a thing or two about what it means to lead Celtic to trophies. The defender made 358 appearances during his time at Parkhead and won 10 titles. He was even named the PFA Scotland Players’ Player of the Year in 1998 and the SFWA Footballer of the Year in 2004. Thus, the man is no stranger to success in Celtic colours.

And recently talking about this current Celtic team, McNamara revealed that he has been blown away by Odsonne Edouard’s improvement over the past year. While speaking with Football Insider about the Frenchman, the Celtic legend said:

“I think he’s improved so much in a year, and he’s still only 21-years-old.

“He’s improved so much, his hold up play has gotten much better, he brings other people into play.

“So I think it’s crucial to Celtic that he stays fit and keeps scoring the goals.” 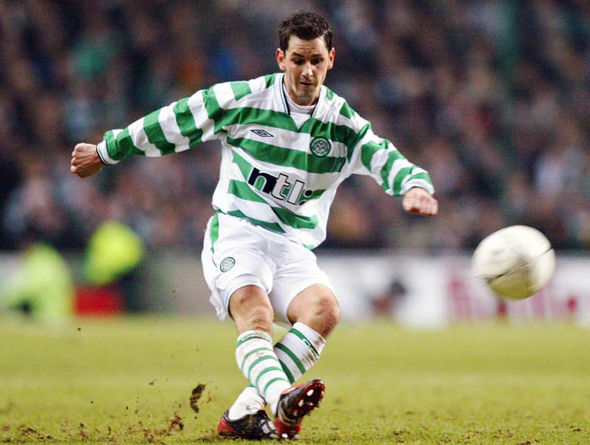 Edouard has done a brilliant job of leading the Celtic line this season. With both Leigh Griffiths and Vakoun Issouf Bayo struggling, the Frenchman has carried the striking load almost single-handedly. He has scored 15 goals and provided 15 assists in just 30 appearances in the 2019/20 season. And it is hard to imagine a Celtic team without him leading the attack at this point of time. It is even arguable that he might be the best player in Scottish football right now.

His importance to this team was proven earlier when he was out injured for a short period in November and we saw how toothless the attack looked against the Rangers at Hampden Park with Lewis Morgan operating as the main striker. Thus, Celtic should be looking to sign a backup striker in January to ease some of the load off of Edouard’s shoulders.