Delighted to report that one-club Celtic legend James Forrest has today signed a new three year contract at Celtic to remain as part of Ange Postecoglou’s exciting plans for the next three seasons.

The club confirmed the news this afternoon as Ange Postecoglou wastes absolutely no time whatsoever in getting his business done internally among the squad that has delivered the title in his first season as Celtic manager with James Forrest putting pen to paper on this latest new contract extension, committing his future to the club until at least the summer of 2025.

And on Saturday Jamesy will collect his tenth league winners medal in eleven season playing for the Celtic first team. This medal will be the 20th that Forrest has won at Celtic and he’s not finished yet. That incidentally is one medal more than Jimmy Johnstone, Celtic’s greatest ever player won, and appropriately enough James Forrest is a right winger just like Jinky. 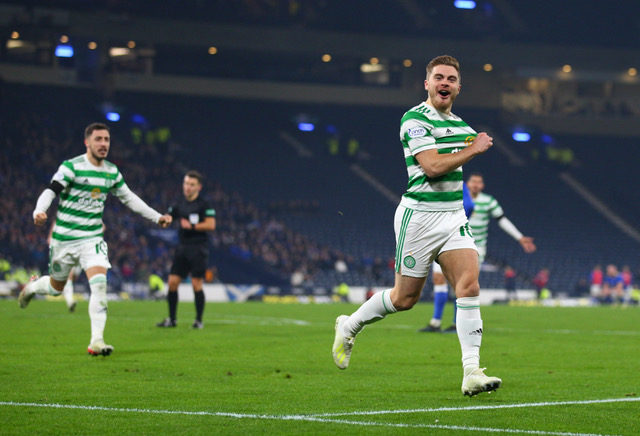 Celtic manager, Ange Postecoglou told the official website today: “James is my kind of player and has that attacking intent that can open up defences to make goals, not only for himself, but for others as well.

“He’s been a great servant to the football club thanks to his brilliant quality and attributes, and those have made him a proven contributor to the club’s success – you only have to look at his medal collection to see that. 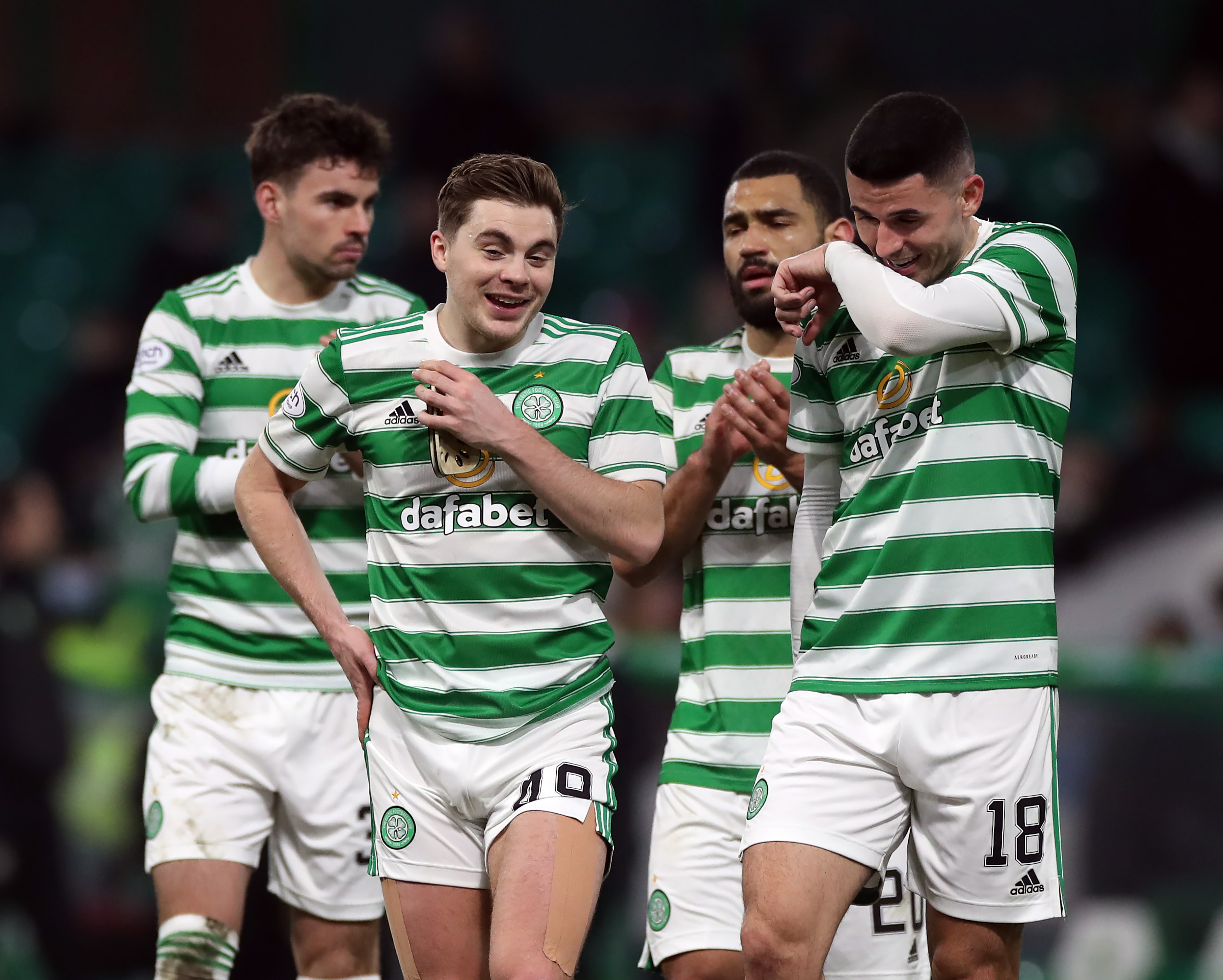 James Forrest and Tom Rogic of Celtic are seen at full time during the Cinch Scottish Premiership match between Celtic FC and St. Mirren FC at on March 02, 2022 . (Photo by Ian MacNicol/Getty Images)

“I know we will get more of this from him next season and beyond, and I’m delighted that this deal has been finalised.”

On Saturday James will pick up his 20th medal making him the 4th in the club’s all-time most decorated players list. 👏👏👏

🍀 Celtic Football Club is delighted to announce that 𝗼𝗻𝗲-𝗰𝗹𝘂𝗯 𝗺𝗮𝗻 James Forrest has signed a new contract extension, committing his future to the club for a further 3 years!

Previous ArticleCeltic legend Scott Brown confirmed as Head Coach at Fleetwood Town
Next Article Signing James Forrest on a new deal is an unexpected, but shrewd move by Ange Postecoglou