Dundee boss James McPake has accused Hearts manager Robbie Neilson of helping instigate the abuse of Celtic striker Leigh Griffiths, who is on loan with the Dark Blues. The game at Tynecastle ended 1-1 with goals from John Souttar and Jason Cummings sharing the points but a lot of the game featured Griffiths being jeered, booed and being subject to some disgusting chants from the stands.

McPake told The Record that Neilson helped instigate this but also playing off the controversial SPFL vote which resulted in Hearts being relegated.

“I don’t think it helps when opposition managers are coming out and saying it’s going to be a white hot atmosphere.

“We already know there’s going to be 20,000 fans in here. Leigh is already a target, we know that. He will go to the fact there was a voting scandal. But we have played them three times since and he was the manager of Dundee United at the time of the vote. 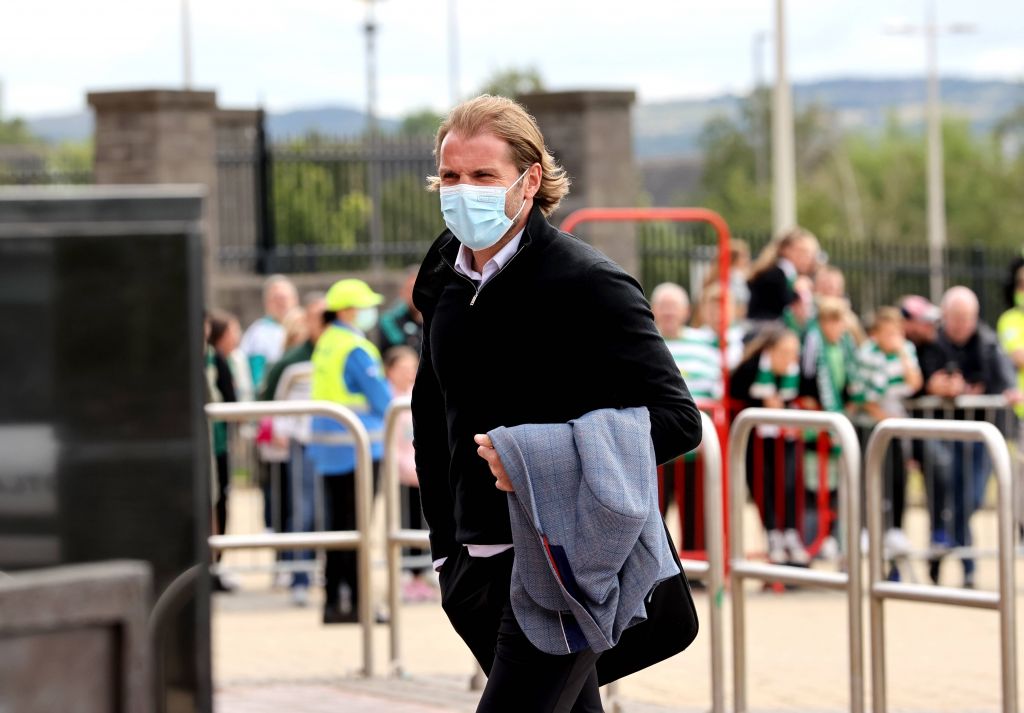 “I don’t think there was a need to say what he did. Maybe he should concentrate on his own team. Yeah he’s got to try and get his own fans up for it but you are at Tynecastle with the chance to go top ad I don’t think certain comments help the situation with Leigh. It’s stoking the fire.

“I didn’t like it but I can only concentrate on Dundee and the wellbeing of our players.” 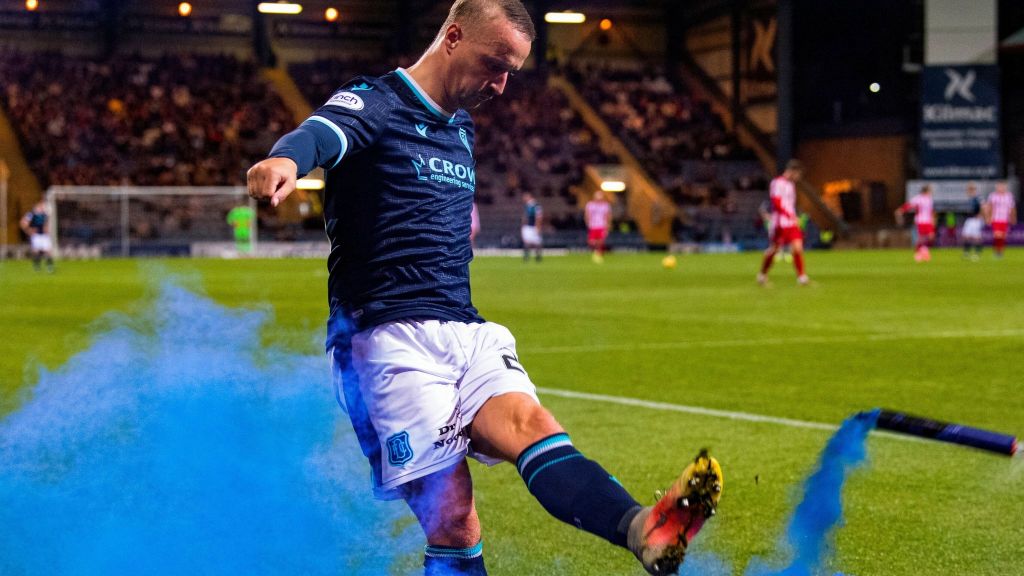 Griffiths’ first Celtic goal was an excellent strike at Tynecastle and he certainly rubbed it into the Jambos’ support.  He has, however, taken as good as he would get with regards to his time at Hibs and his success at Celtic merely antagonised the Hearts support even more.

The player, who scored 123 goals for Celtic, will know that there is almost no chance that he will return to Parkhead but he can at least play football at Dundee. He has been offered a number of chances in recent times but fitness issues have left him struggling for game time. The sideshow regarding his Instagram amplified concerns about whether Griffiths would take Celtic battle for the league seriously sparking a loan move just weeks after the decision to offer him an extension.

Neilson should know better. He was playing to the gallery and trying to make Tynecastle as hostile as possible. He may overstep that mark by deliberately trying to get fans to target Griffiths, who Neilson will know is still extremely dangerous on his day. The goal that he scored against Aberdeen last week proves that he still has the ability in front of goal.