You are at:Home»Latest»Japan friendlies crucial for Celtic stars with World Cup spots up for grabs

Three Celtic players have been called up to play for their national team in upcoming international friendly matches in Germany.

Kyogo Furuhashi, Daizen Maeda and Reo Hatate have all been selected for the Japan squad set to face Ecuador and the USA in the International friendlies taking place in Germany. Not all of our Japanese Bhoys were so lucky though, as Yosuke Ideguchi failed to make the selection for the upcoming friendlies due to his lack of football since arriving at Celtic in January. 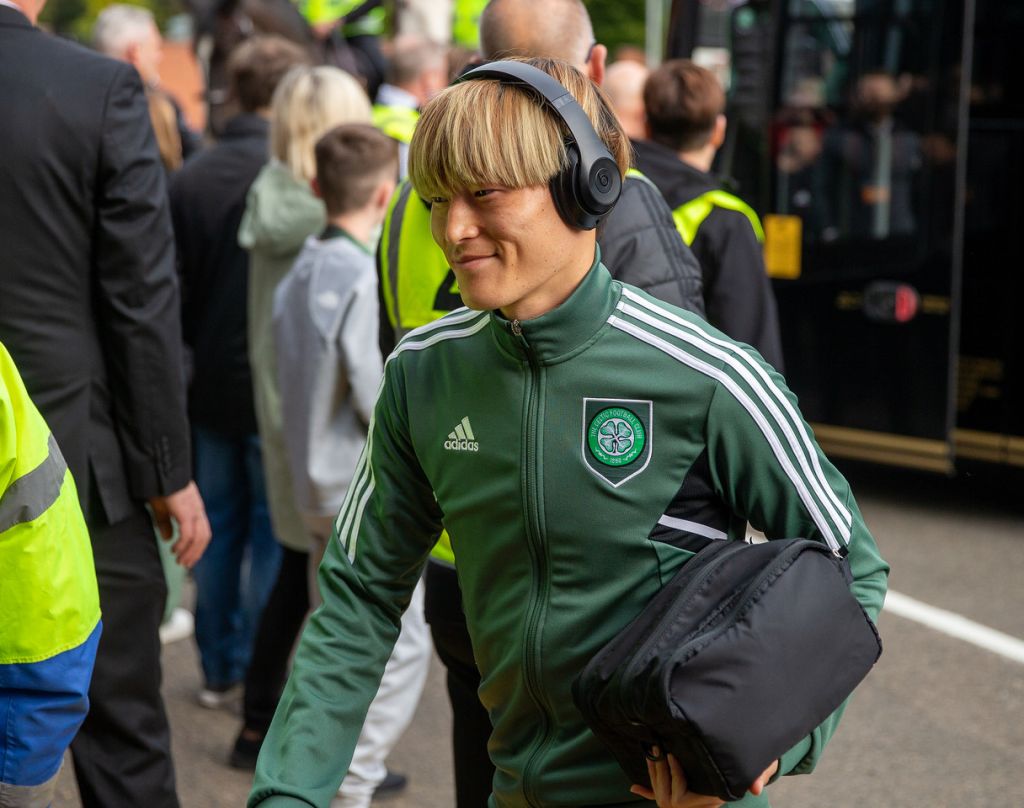 The other three players have all had a terrific time at Celtic, under the guidance of Ange Postecoglou and they look set be an asset for Japan at the Qatar World Cup if selected.

In the build-up to the World Cup, spaces in the national squad remain up for grabs, so Japan’s manager, Hajime Moriyasu will use this camp to select his squad that will be travelling to Qatar. 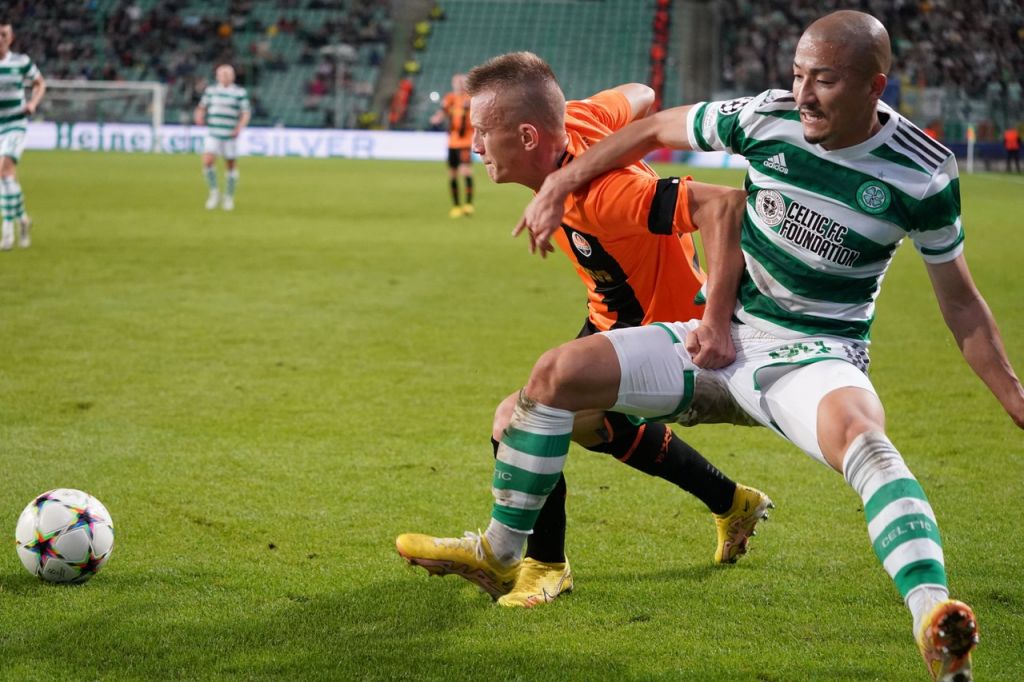 Following the announcement of his selection, Hajime Moriyasu spoke about his squad. He said…

“In order to build on top of what we have already established and to prepare ourselves for the FIFA World Cup Qatar 2022 in the best way possible, we must fight each match with our eyes set on the future.” 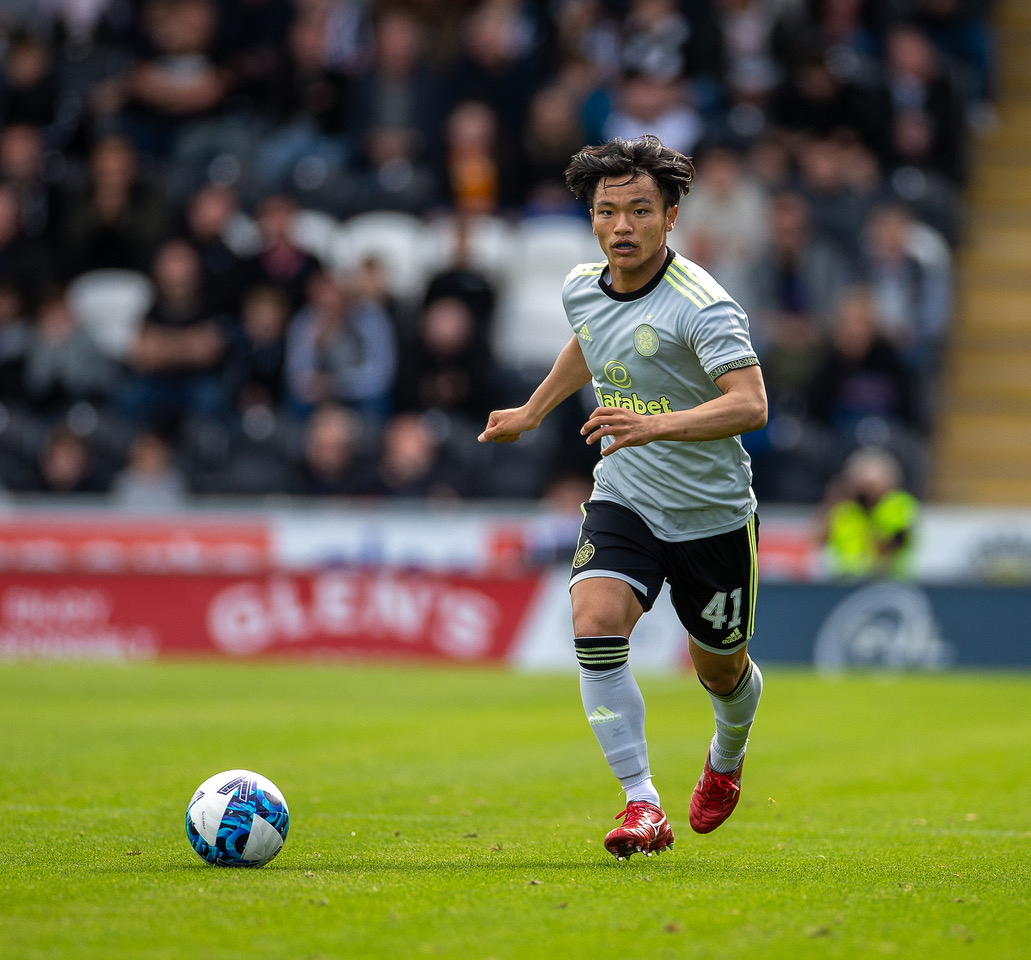 “We have elected to call up 30 players, which is more than we can register for the World Cup. I believe that the more players we work with, the more we can share as a team and the more depth we will have going into the World Cup.”

“The final team selection for the World Cup will be based around this tour.”

So it’s all to play for for Kyogo, Maeda and especially Reo Hatate who is making a late claim for a seat on the plane taking the Japan sqaud to the World Cup in Qatar. We wish all three of our three Japanese Bhoys the best of luck for these friendlies.