SO it appears that Borussia Dortmund right-back Jeremy Toljan’s proposed move to Celtic could actually be happening!

While it is too early to start counting chickens, given the stream of transfer window disappointments we have had to endure in recent times, this one it has to be said, is looking rather promising!

However the down side is that the Bundesliga side are resisting Celtic’s attempts to install a buy clause into the loan deal, as is being reported this morning on Bulinews.com, citing a report on German media outlet, Fussball Transfers.

Jeremy Toljan’s move from Borussia Dortmund to Celtic is said to be imminent. Apparently, the defender is set to make the move to Scotland on a loan deal with no purchase option. #BVB #CelticFC #Toljan #Bundesliga #SPFL

“Borussia Dortmund full-back Jeremy Toljan’s transfer to Celtic is expected to be finalised in the coming hours, Fussball Transfers understands.

“According to the German media outlet, the 24-year-old is set to join Celtic on a loan deal for the rest of the season that doesn’t include a purchase option.

“Toljan, a former Germany under-21 international, has been out in the cold at Borussia Dortmund since Lucien Favre took over as the club’s head coach and hasn’t played a single match this season.

“Dortmund paid €7 million to sign Toljan from Hoffenheim in 2017. Since then, he has made 23 appearances for the Bundesliga club with one goal and two assists to his name,” the report states.

Toljan has been told he can leave on loan or on a permanent deal, so there is still a chance that Celtic’s CEO Peter Lawwell will succeed in including a right to buy clause in the deal. 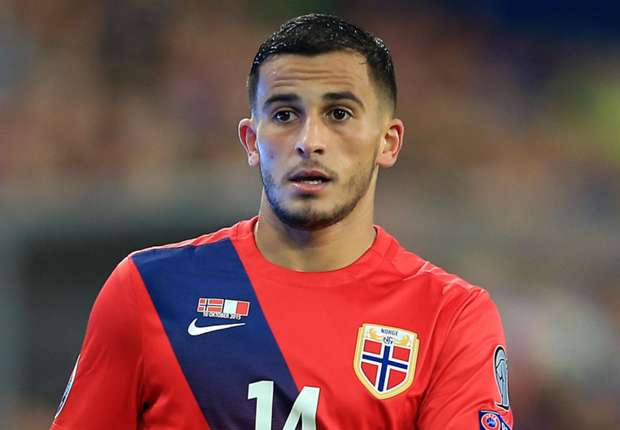 It certainly looks like Toljan is the principal transfer target for the problematic right back slot. Meanwhile former front-runner Omar Elabdellaoui looks likely to be heading to Southampton.