After his schooling at St Michael’s College, Kilwinning and a spell with Kilwinning Amateurs, Lou Macari joined Celtic on this day in 1966, having just turned 17.

Over the following six years, Lou made 102 appearances for the Hoops, scoring 57 goals. 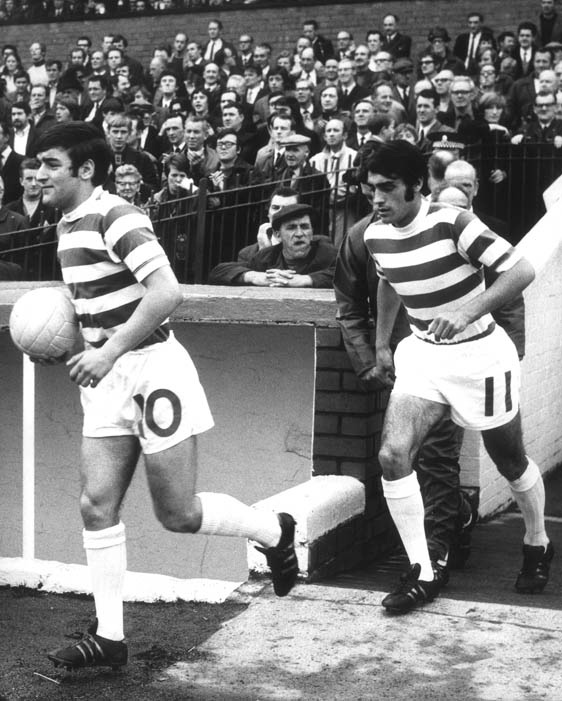 Right back Peter Meehan joined Celtic on 20 May 1895 and over the next two years, he made 25 appearances for the first team. He then left Celtic in 1897, going on to have spells with Everton, Southampton, Manchester City, Barrow, Broxburn, Clyde and Broxburn Shamrock.

At some point after that, Peter must have travelled across the Atlantic to Canada where he died in Nova Scotia, sometime in July 1915.