You are at:Home»Jim's Diary»Jim Craig – 3-1 down at Ibrox, Celtic come storming back

There were so many packed into Ibrox on this day in 1895 for the Glasgow Cup final that the crowd encroached on to the pitch at both the Copeland Road end and the North Stand.

The ground was very soft after continuous rainfall and initially Queen’s coped better, going in at the interval 3-1 ahead. However, in the second half, Celtic’s superior fitness told.

Celtic also beat Queen’s Park in the final of the Charity Cup some six months later but in the first round of the Scottish Cup that season, the Spiders won 4-2 at Celtic Park, with their centre-forward R.S. McColl – in later years to run a very successful chain of general stores – the star of the game. 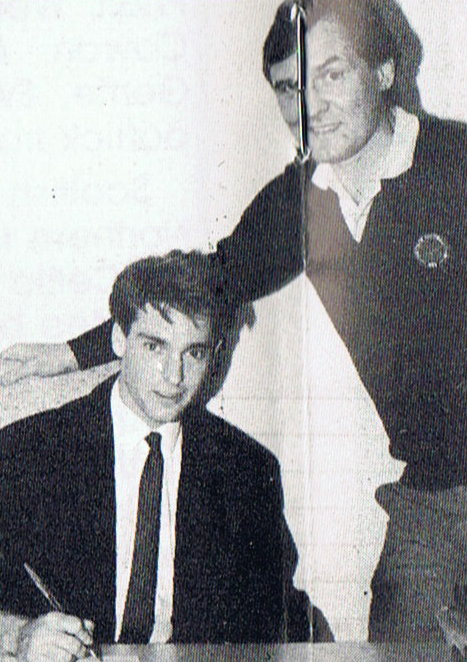